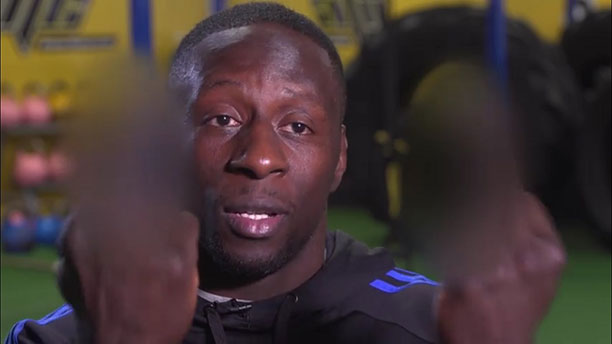 Johannesburg, South Africa – A controversial video was recently released of the middleweight champion, Yannick ‘Black Mamba’ Bahati on social media where he calls out the local South African fans.

You can watch the video here:

Bahati stated: “The South African fans are always negative towards me. It doesn’t get on my nerves, I don’t give a S***. I have a last message for them, is F*** you. And just tune in and come watch the fights.”

Buirski provided for his thoughts on the video and stated the following: “I think he is being stupid. He is digging himself a hole and he is going to be buried in it.”