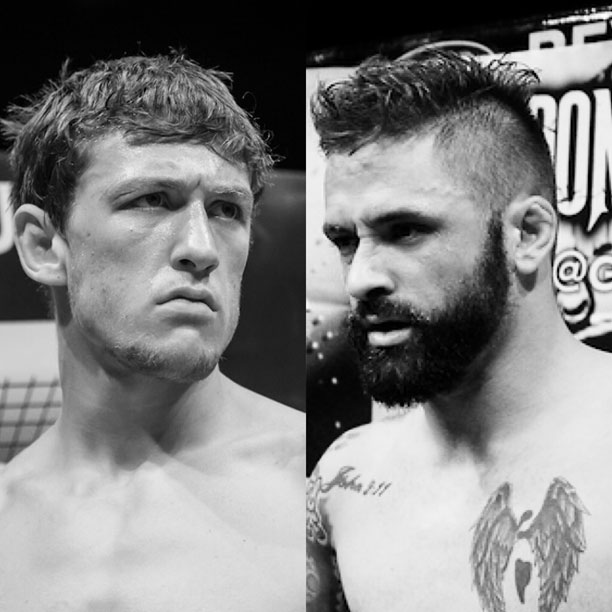 Johannesburg, South Africa – A new opportunity has risen for the contentious welterweight contender Mark Hulme. Last week after it was announced that Henry Fadipe was off, the welterweight champion Dricus du Plessis refused to fight Hulme when offered the title challenge. He opted to rather face a ‘bigger’ opponent at middleweight. More here: www.efcworldwide.com

Subsequently Cameron Meintjes, who was scheduled to fight on the same card against Gordon Roodman has suffered a concussion in training and will not be cleared to compete in December.

Like the champ, Mark Hulme has decided to take the opportunity to move up in division. He has stepped in as a replacement for the injured Meintjes to face Gordon ‘Rage’ Roodman.

When signing for the new fight, Hulme stated, “Thank the Lord for blessing me with a fight after the welterweight champ denied me after throwing a challenge out there. Gordon Roodman stepped up like a true warrior and I can’t wait to fight him.”

Hulme continued, “I will beat whoever I have too, in order to force Dricus to fight me; soon he will have to fight me.”

When reached for comment on his change of opponent, Roodman stated, “Any time I get to smash a guy that was offered a title shot, you better believe ‘Rage’ is gonna take it. It didn’t hurt the cause much either, that we have some history and this will be a chance at redemption. On the night… We settle this.”