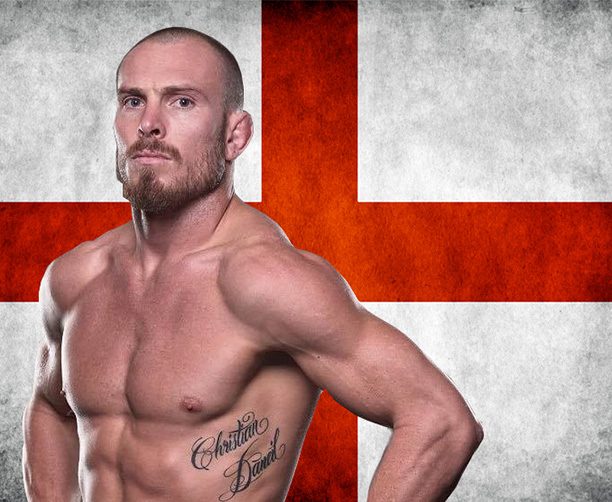 Johannesburg, South Africa – EFC is proud to reveal the signing of the organisation’s latest British athlete, Christian ‘The Animal’ Holley. A 10-3 pro who competes in the lightweight division, Holley has featured on some of the biggest events in Europe and Asia against some of the world’s biggest names. Holley will make his EFC debut at EFC 57 on Saturday 4 March against a soon to be revealed high level EFC opponent.

Although British, Holley fights out of Saad/ASW gym in Malaga, Spain. He has built a reputation for himself as a forward moving aggressive fighter that hunts for the finish. With victories over names such as Artem Lobov, he holds a finish rate of eighty percent.

He is called ‘The Animal’ for his ruthless style and maintains he will dominate in EFC: “I’m really excited to sign with EFC. It’s a great promotion & I’m looking to smash through the 155pound division. It doesn’t matter who EFC put in front of me. I’m going straight through them. EFC fans are in for a treat as I’m going to finish everyone who stands in my way.”

Holley’s scheduled maincard fight takes place ahead of the featherweight title bout at Carnival City in Johannesburg between the champion, DRC’s Igeu Kabesa and the challenger, Scotland’s Danny Henry.