Gordon Roodman vs Georgie Georgiev to replace. Gorimbo to face new opponent on 13 May 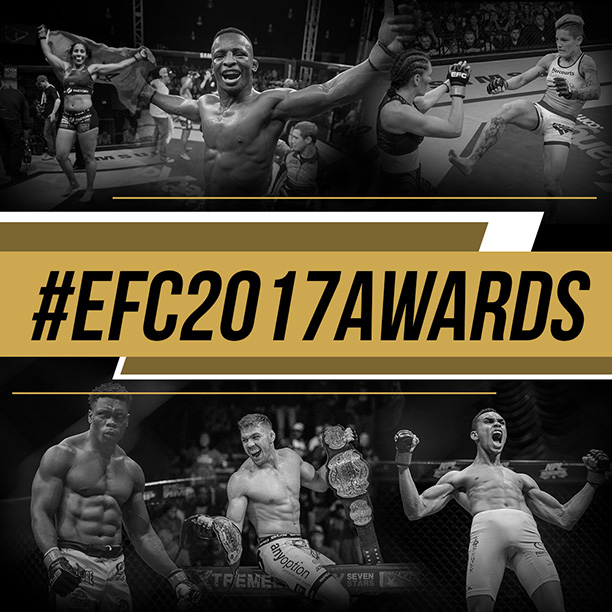 Johannesburg, South Africa – The world of Mixed Martial Arts is a roller coaster ride of highs and lows. With only a few weeks to go to the first event of the year, undefeated South African Lyle Karam suffered a shoulder injury and has withdrawn from his main card bout against the former contender, Zimbabwe’s Themba ‘The Answer’ Gorimbo. Meanwhile Gorimbo has also suffered an injury in training, one that saw him break his teeth on a takedown.

Karam has injured his shoulder in training and will be out of action for an undetermined amount of time.

Gorimbo was training with Martin van Staden yesterday morning when he shot for a take down and impacted his face on van Staden’s knee. Gorimbo will be out of action for six weeks and will return to face a new European opponent on 13 May at EFC 59 in Carnival City.

“Ah man, I shot on Martin (van Staden) at training and caught his knee,” explained Gorimbo. “Dentist said I have some nerve damage and I’ll be back in six weeks. I’ll be ready to face anyone in May.”

The first event of the year might have lost one fight but another has just bolstered it. South Africa’s Gordon ‘Rage’ Roodman will face Bulgaria’s Georgie ‘The Bulgarian Beast’ Georgiev at middleweight. Roodman is known as an outspoken action fighter with a heavy right hand. He has faced some of the best in the organisation, taking any challenge thrown his way. He faces a young upcoming challenge in Georgiev. ‘The Bulgarian Beast’ showed his true colours in his most recent bout with a near decapitating head kick-punch combo that knocked out his opponent.

This fight will take place on the main card ahead of the championship fight between the undefeated champion, Igeu Kabesa, and the Scottish challenger, Danny Henry.