‘THE PRESIDENT’ TO TAME ‘THE WHITE TIGER’ 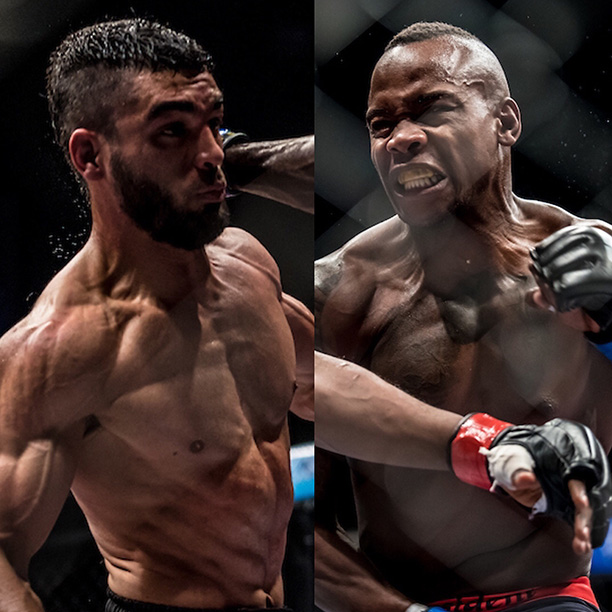 Cape Town, South Africa – Get ready to hold onto your seats fight fans, EFC Cape Town on Saturday 8 April just moved up a notch. It is confirmed that the former interim champion, Irshaad ‘White Tiger’ Sayed will face the ever entertaining Tumisang ‘The President’ Madiba at bantamweight on the already stacked card. The two highly energetic fighters of the highest caliber are locked, stocked and loaded for all-out war.

The last time fans saw Sayed in action, he was on the wrong end of a decision for the undisputed bantamweight title against Demarte Pena. While it was a stand-up masterclass between the two, the decision went the way of the reigning champion and left fans and Sayed salivating for more. And a rematch. But a title fight rematch with the most dominant champion in the organisation must be earned, and Sayed not one to back down from a challenge will do what he must to return.

He is a natural charismatic entertainer, brimming with talent and a hard-working ethic reserved for the very few elite, that has brought him so much success already. Riding a three-fight win streak in heavier divisions, Tumisang Madiba has put on back-to-back performances on short notices, performances that have grabbed fans’ attention. Feeling he was always a little small in the featherweight division, Madiba is dropping to the ultra-competitive bantamweight class to face his biggest challenge yet.

A multiple Muay Thai and MMA champion from the mother City versus an entertaining all-rounder who has recently relocated there, Cape Town is sure to be split down the middle when these two City favorites collide.

This exciting match-up takes place just ahead of the lightweight title fight between the champion, USA’s Dave Mazany, and Cape Town’s Don Madge.

This plus, so much more! Don’t miss it.

EFC 58: Mazany vs Madge on Saturday 8 April 2017 at GrandWest, Cape Town. Tickets are on sale at www.computicket.com, and the 5 main card bouts will be broadcast live on kwesesports.com (Sub-Saharan Africa), Kwesé Free Sports (Kenya & Rwanda) and live in South Africa on SABC 3 starting at 21:00 (CAT). Full broadcast details available on www.efcworldwide.com.