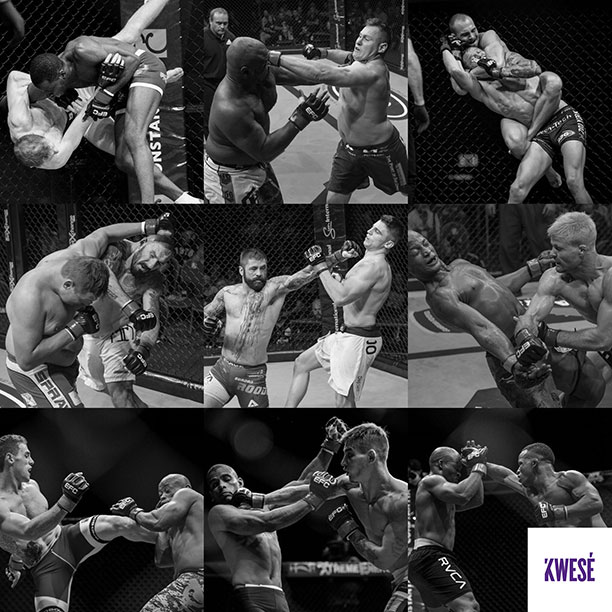 Johannesburg, South Africa – The first event of the year is over, but what an event it was. A new champion was crowned and with memorable performances, many more future stars made their names.

Now fans in Sub-Saharan Africa have access to watch all the prelim bouts and the main card bouts free and in HD.

The Kwesé app is broadcasting the official weigh-in, prelim bouts, main card bouts and the post-event press conference from the night on a continuous 24-hour loop. All the content from the EFC 57 event repeats roughly every six hours and is available anytime of the day or night.

Watch the bouts from EFC 57 which took place in the following order:

The Kwesé app is available for download from the Android Play and IOS App stores. The EFC 57 bouts will be available to view on the app for a limited period, get it now!