DON’T SAY I DIDN’T WARN YOU

Mukulu tells us how he sees it and Bagattin responds 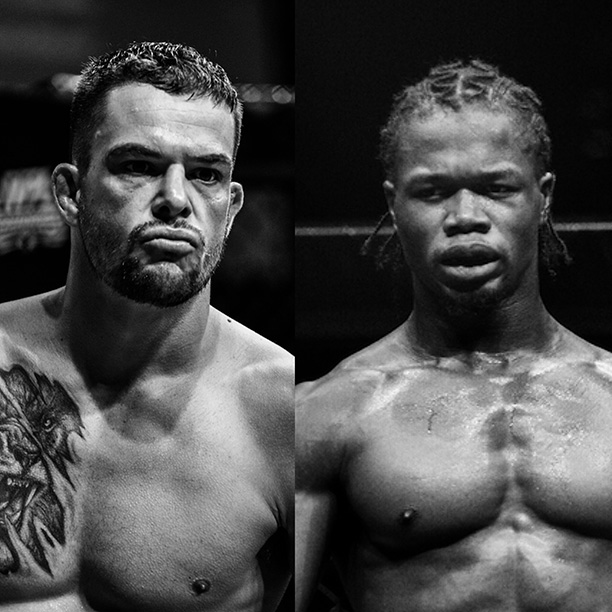 Yesterday EFC caught up with Bagattin for a live Facebook broadcast of him training. The broadcast can be seen here: http://efcww.com/2sAhy9S

After viewing the video, Mukulu made his intentions and thoughts clear and sent the following message to Bagattin; “Is this what you call training? Come on man! You don’t have strength in your legs, no submission defense, no strength in your punches. Don’t say I didn’t warn you. I will destroy you!”

When contacted afterwards for comment, Bagattin simply responded with; “Tell Bruno to go F@#K himself!” he added. “I’ve been told things like that my whole career but I know what I’m capable of and I know what I can do. I’m one of the fighters who have earned the most ‘fight of the night’ and performance bonuses and everyone knows that I’m coming to fight.” He ended with, “Bruno is going to learn the hard way!”

It’s unclear if the former welterweight champion was or was not mentally rattled by what Mukulu had to say about his training, but what is clear is that when the Hexagon door closes on Saturday 8 July, one of them is bound to be rattled in another way.

This bout between the South African favorite and one of DRC’s most celebrated, takes place in the world famous Sun City Superbowl, just ahead of the EFC heavyweight and light heavyweight championship fights.