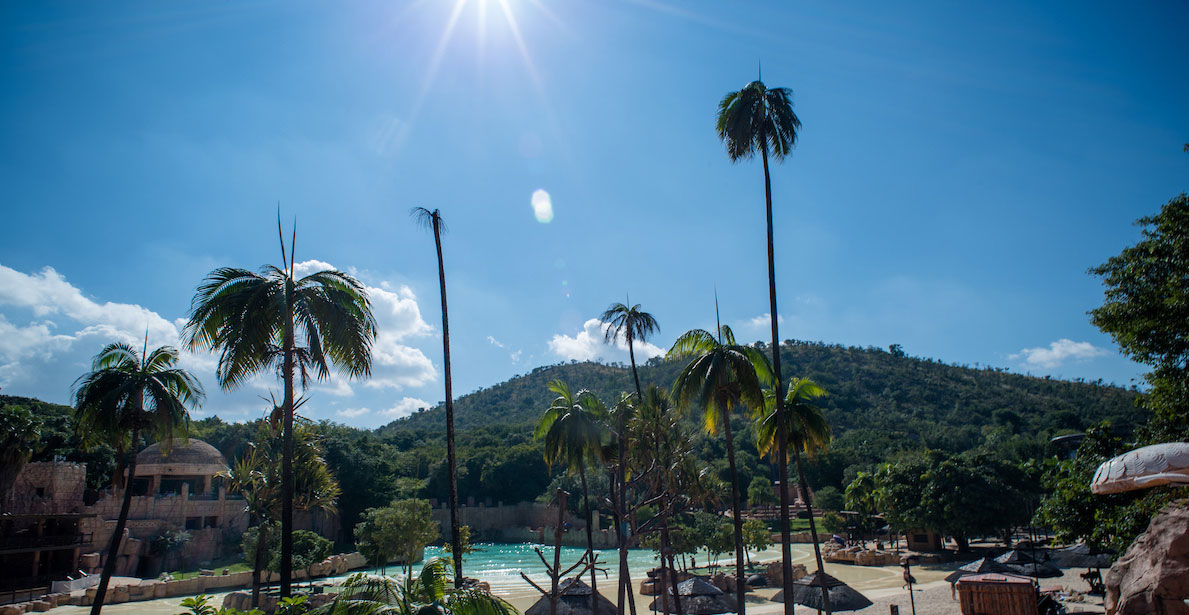 Sun City, South Africa – EFC 61 at Sun City see’s two massive championship fights go down and so much more from the ultimate entertainment destination. The event is just round the corner and fans in attendance are in for an action packed weekend!

Among the vast range of activities available at Sun City, the EFC weekend highlights also include the following for fight fans: the new weigh-ins, volleyball on the beach with EFC stars and BetXchange girls, a huge fight card plus the official After Party presented by 5FM at Encore.

Early Weigh-in | Friday 7 July | 09:00 – 13:00
The new format with the early weigh-in gives media and spectator’s access to what was previously done behind closed doors.

They begin at 09:00 where athletes have a four-hour window to head to the scales and make weight.

The Early Weigh-In allows athletes to make weight as soon and as early as possible giving them extra time to rehydrate for their bouts the next evening.

Fans and media are welcome to witness the athletes, who are ready, make weight ahead of the Official 14:00 Weigh-in. The Early Weigh-in is open between 09:00 and 13:00 and spectator access is free.

Official Weigh-In | Friday 7 July | 14:00
See the athletes take to the stage in front of a live crowd and TV audience for the Official Weigh-in and face-offs.

Fight Night | Saturday 8 July | 16:30
The always-entertaining prelim bouts can only be watched live at the Sun City Superbowl. The 8 prelims start from 16:30 and doors open at 16:00. Get there early so you don’t miss any of the action.

The 5 main card bouts, headlined by the EFC heavyweight and light heavyweight championship fights start from 21:00.

Join the EFC 61 main card athletes and hear their thoughts on their performances. It’s a great opportunity to meet the athletes and other EFC personalities. Spectator access is free.

After Party with 5FM at Encore | Saturday 8 July
Join in and celebrate as 5FM tops the weekend off with the Official EFC 61 After Party at Encore!

Don’t miss out, plan your weekend away now!