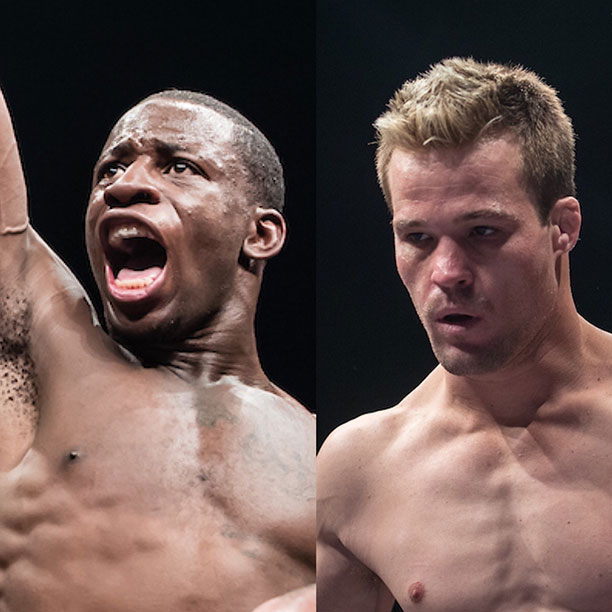 Kabesa and Botha were already scheduled for a number one contender bout. Their fight now moves to championship status.

Kabesa was a dominant champion. Undefeated in seven fights (including a victory over Henry), it was the Scotsman who finally handed him his first professional loss, and took his belt.

Botha is perceived as the eternal underdog but consistently overcomes the odds. In his recent encounter with Welshman Azi Thomas, Botha took the fight to the boxing specialist in the standup arena. It was an illegal blow that cost him a point and the technical victory. They fought to a draw, with Botha taking the number one contender spot.

Both Kabesa and Botha are multiple-time national wrestling champions. Each employs a similar top control based style, mixed with creative striking that has given both highlight reel finishes.

Their clash is an enthralling prospect. It will take something extraordinary to separate athletes of such a similar caliber and pedigree, a jolt of genius both have displayed in the Hexagon before.