Flyweight champion Amanda Lino has a message this Women’s Day 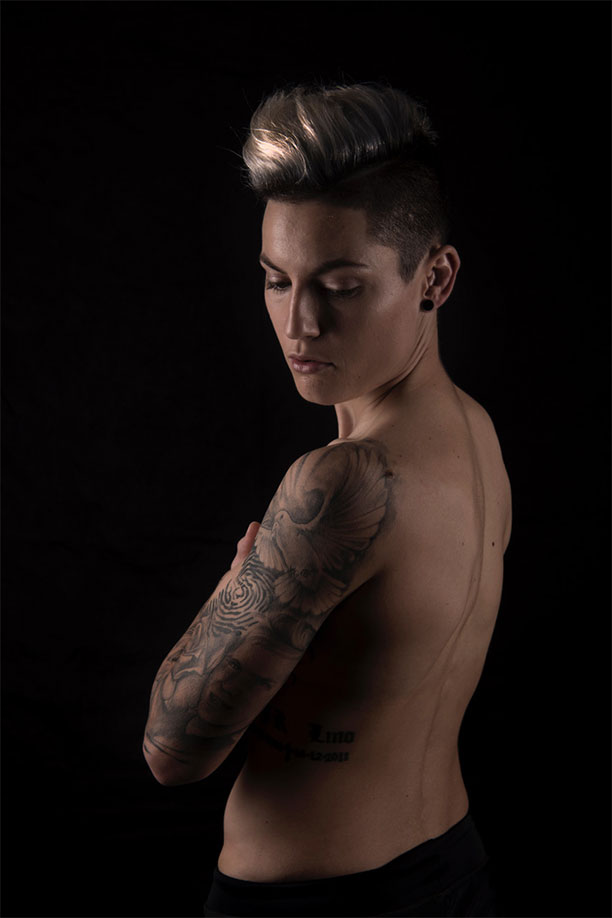 Durban, South Africa – At 26 years old EFC Women’s Flyweight Champion Amanda ‘Mad Dog’ Lino is at the top of her game, and a supreme example of the heroines that compete in Mixed Martial Arts. This Women’s Day she has a message to South African women, and women the world over.

“Let’s celebrate our strength and our beauty this month,” she said in a video to her fans. “If there’s a dream that you have or a goal that you want to achieve, if you put in the time and the determination, you can reach it.”

Lino began MMA training simply to improve her fitness, but quickly discovered that she had a talent for combat. Her new hobby turned to a dream, and in 2011 she made that dream a reality by winning the world amateur MMA title in Las Vegas, USA.

“It was really difficult in the beginning,” she said. “With MMA being a male dominated sport, there were always doubts about whether a woman could make it.”

Her amateur win provided a platform for her to turn pro, and the opening of the EFC women’s division created the possibility for a career. In June of this year Lino won the inaugural EFC Women’s Flyweight Title, beating Johannesburg’s Jacqualine Trosee.

“Winning the EFC title was incredible,” said Lino. “It was validation for years of blood and sweat, and proof that everyone that said a woman couldn’t make a success of this career was wrong.”

Lino lives and trains out of her own gym KO Fitness in Ballito, Durban, the only woman in a sparring pool packed with men.

“Everyday I’m in the gym being the only girl. I’m there to prove that I can throw down with the guys, and that women are just as strong and determined as the gents are.”

Sitting serene at the top of her division, Amanda awaits the naming of the first athlete to challenge her for her title.

“Ladies, you’re strong, you’re beautiful. With determination and dedication, you can achieve anything,” she said.