Plus the brands supporting the athletes 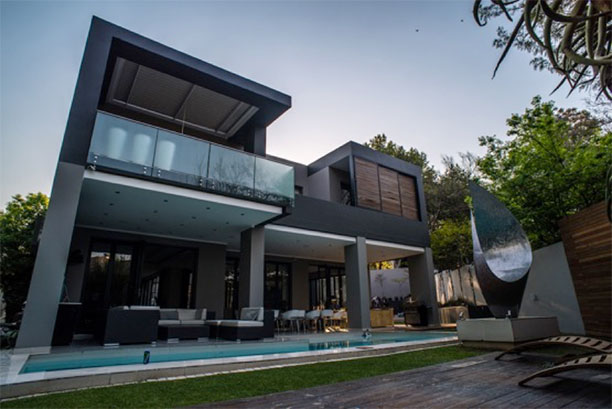 Johannesburg, South Africa – The Fighter, season 1, pits 10 of the best, undefeated middleweight mixed martial arts prospects from around the world against each other. Sequestered in a villa in Johannesburg they live together, train together, and compete against each other for the ultimate prize – a six-figure contract and a guaranteed shot at the EFC middleweight title.