TF1 – THE FIGHTER PREMIERES THIS SATURDAY 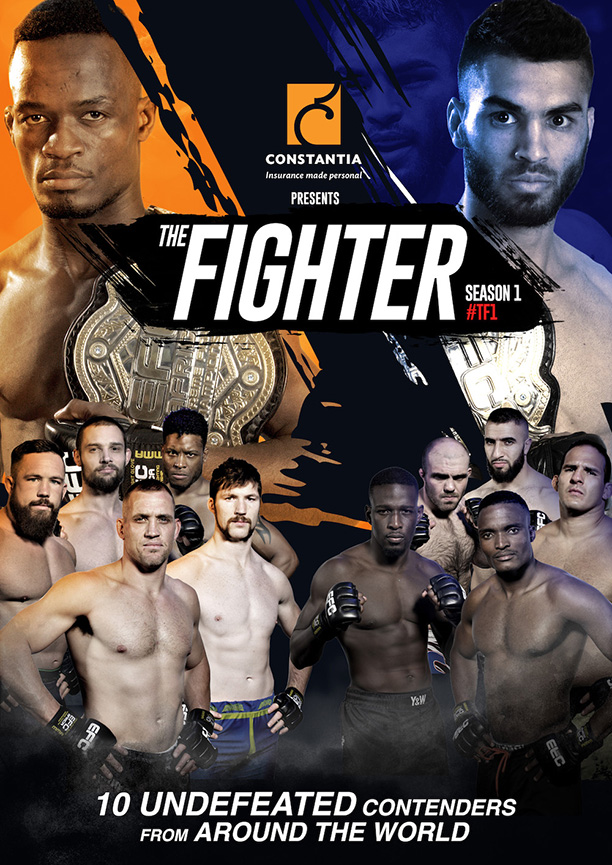 Shot on location in a villa in Johannesburg, South Africa, 10 of the best undefeated middleweight prospects from around the world live together, train together, and fight against each other in a quest to win the ultimate prize – a six-figure contract plus a guaranteed shot at EFC gold.

Notorious EFC superstars Demarte Pena and Irshaad Sayed take the role of rival coaches, feeding the fire of their own feud as their teams’ battle each other week by week.