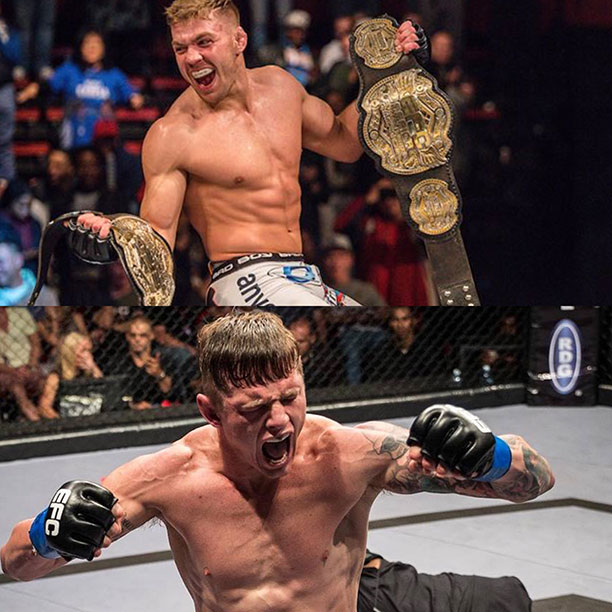 Johannesburg, South Africa – Martin Van Staden has been chosen to fight former UFC veteran Denis Siver in the main event of ACB 75 in Germany. He is the 2nd EFC athlete this month to be selected to headline on the European stage as it was confirmed recently that the double division EFC champion, Dricus du Plessis, would get an immediate welterweight title shot at the Polish based MMA organization KSW.

“Dricus offered an immediate title fight in Poland and now Martin being picked to headline in Germany shows how highly regarded EFC athletes are globally.” Stated EFC President Cairo Howarth. “We are confident that they are going to represent well… Smash them!” he added.