ALLEN LOOKS TO PULL FROM FIGHT

Requests a reschedule due to illness 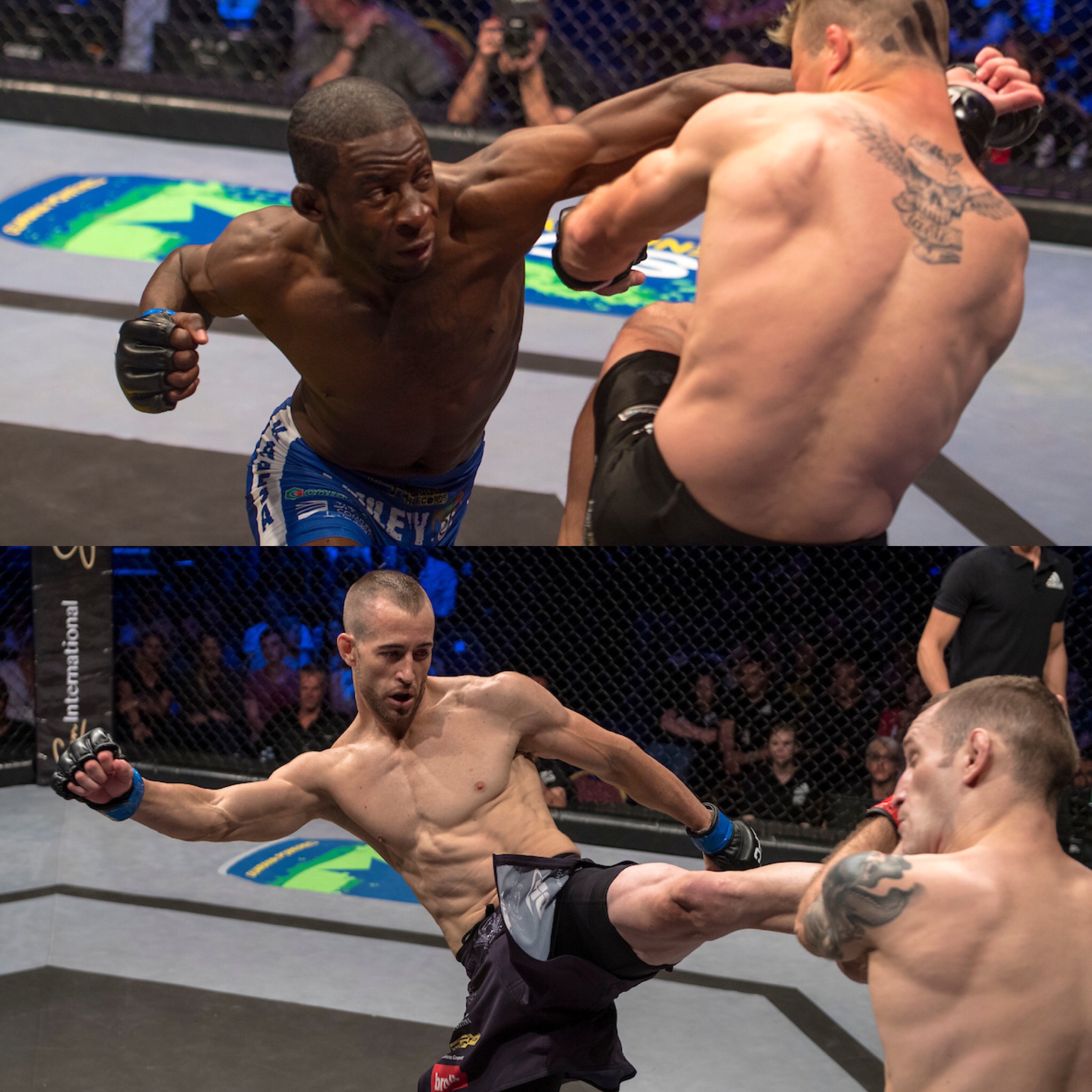 Johannesburg, South Africa – In the lead up to what many have billed the biggest featherweight fight in EFC history, former champion Boyd Allen has notified EFC about an illness which may force him to pull from the fight against champion Igeu Kabesa.

Should Allen not appear on 10 March, it would be for the second time. Allen and Kabesa were scheduled to fight in the beginning of last year, but the fight fell away after Allen injured his hand in training.

EFC Matchmaker Graeme Cartmell confirmed this morning that Allen notified him of his illness.

“Boyd says he has had flu and has been trying to fight it off for some time, but he is worried that he’s not recovering quick enough. Due to the illness, he doesn’t think he can cut weight safely, and is concerned that he won’t be at 100% fitness on fight night.”

“We have offered him to take the fight at a heavier weight, just not for the title, but Boyd would prefer the fight to take place at a later date. I have said that this is not an option, Igeu is ready to compete and delaying him would not be fair.”

Allen has been requested to visit a doctor for a medical examination, to determine if he will be healthy enough to compete on 10 March.

Cartmell concluded, “We are striving to make this fight happen, but if Boyd inevitably doesn’t take the fight, we have two dangerous replacements ready to take his place.”

As of now, Allen is not out, but should this be the case, Cartmell openly laid out who the replacements are:

Signed to EFC for some time now, but not yet appearing in the Hexagon, is Brazil’s ‘Bananada’ Da Silva. The South American fighter has 22 wins to his name and is ready to go. Notably, he is training with one of Kabesa’s former coaches, the renowned Brendon Katz.

Competing for the stand-in spot is the former title contender, Pierre Botha. Coming off a big win in Carnival City, the South African favourite is eager to get a rematch and revenge over the current champion and will do whatever it takes to get the shot.

EFC 67 Kabesa vs Allen, Eliasov vs Penco is presented by Betxchange.com and takes place on Saturday 10 March live from Carnival City, Johannesburg. Tickets are on sale at computicket.com, and the 5 main card bouts will be broadcast live on kwesesports.com (Sub-Saharan Africa), Kwesé Free Sports 1 (Kenya & Rwanda), TVplayer (UK) and live in South Africa on SABC 3 starting at 21:00 (CAT). Full broadcast details available on efcworldwide.com.