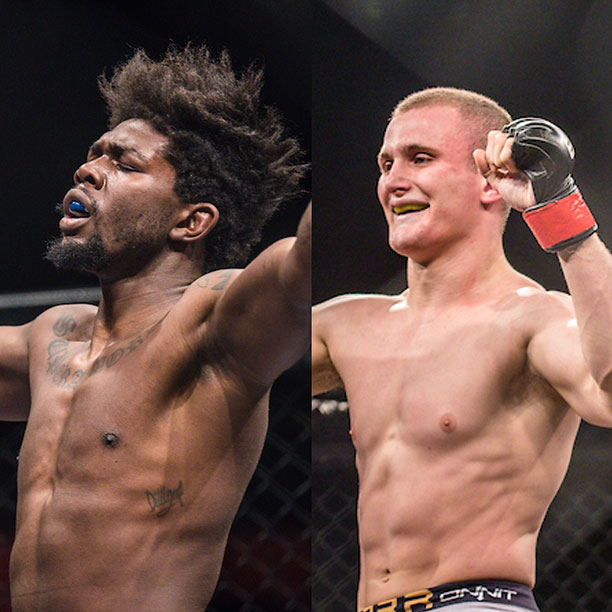 The Mother City has been his home since childhood, the cities fans have been behind Muyambo since the beginning. The Silverback MMA standout is known for his slick boxing and aggressive wrestling, is happy to take on any opponent or challenge and always brings the fight.

At only 23 years old, Muyambo has amassed an impressive 11 fights in the Hexagon and is looking for his third straight victory. 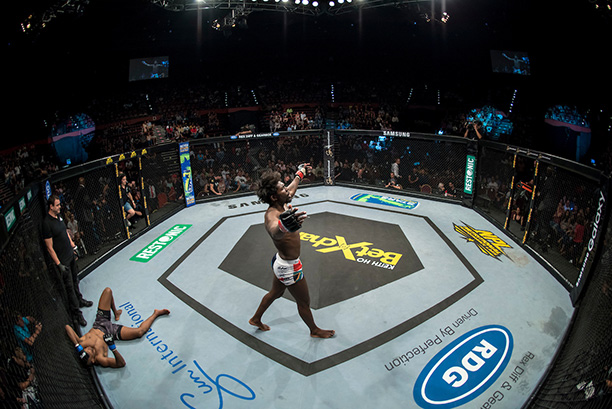 There is a new, powerful threat in the featherweight division. Undefeated Roedie Roets carries a 100% finish rate in his professional MMA and is a world-renowned wrestler; representing his nation on the international stage.

Living in Polokwane, Roets trains and fights out of the infamous FFM in Sunninghill, JHB. He made his EFC debut in Durban last year but the 2017 amateur MMA champion has just taken a major step up in competition. 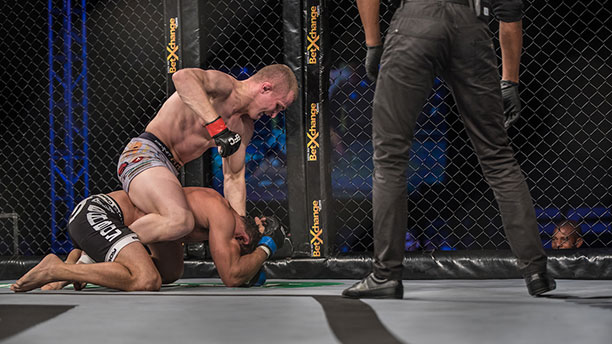 This fight takes place on the main card just ahead of the lightweight championship between Martin van Staden and Gavin Hughes, the highly anticipated clash between Dave Mazany and Chris Bright, plus more.

EFC 68 Van Staden vs Hughes is presented by Betxchange.com and takes place on Saturday 31 March live from GrandWest, Cape Town. Tickets are on sale soon at computicket.com, and the 5 main card bouts will be broadcast live on kwesesports.com (Sub-Saharan Africa), Kwesé Free Sports 1 (Kenya & Rwanda), TVplayer (UK) and live in South Africa on SABC 3 starting at 21:00 (CAT). Full broadcast details available on efcworldwide.com.