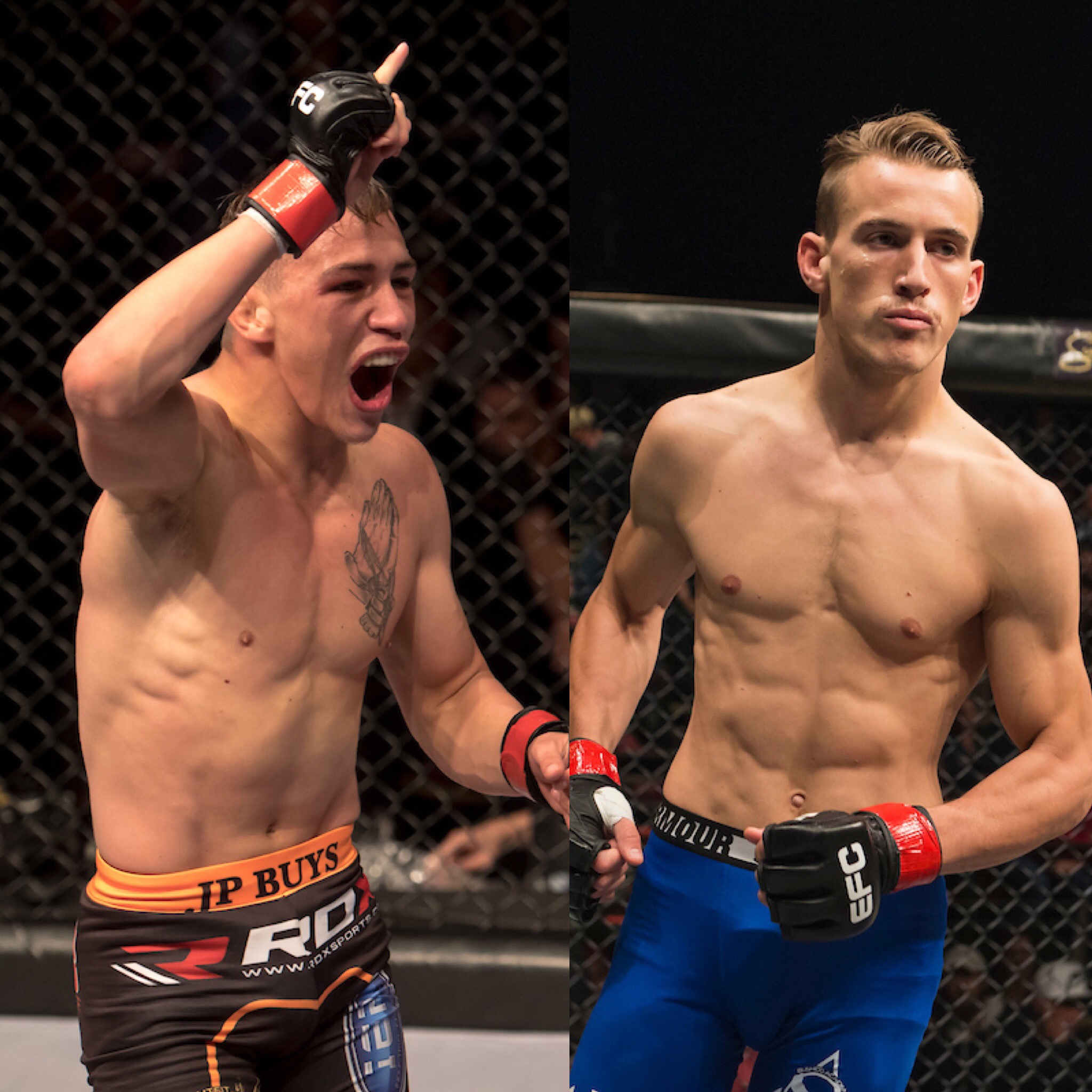 Johannesburg, South Africa – The EFC bantamweight division is one of the most dangerous and competitive in the organisation. Home to a near endless supply of elite athletes, all with one goal in mind. To be crowned undisputed EFC bantamweight champion of the world. Two men have risen above the rest to fill the void left behind by former champion Demarte Pena. On 28 April, live from Carnival City, Johannesburg, South Africa’s JP Buys (4-3) and France’s Philipe Rouch (7-3) will go to war with the championship at stake.

A teammate of the former champ Pena, Buys claimed the interim EFC flyweight belt and subsequently relinquished upon an opportunity to compete in the UFC Octagon. Since that time last year, Buys has been back at FFM in Sunninghill, JHB working away tirelessly to better himself and to claim EFC gold.

Within the FFM team, he has been seen as the natural successor to Pena’s throne, and now is his time to prove them right. Buys, a world-class wrestler who is riding a three-fight winning streak in the organization, has grown tremendously with his striking and submission skills. Against Rouch he’s looking to claim a second belt and to make a new record as not only the youngest champion, but the youngest champion of two divisions.

Buys, when reached for comment on the fight, stated, “I am excited to face Philippe, he has proven he is a top dog. But he is coming into my country to take something that belongs to my team. I will keep the title at FFM in South Africa, no matter what!” 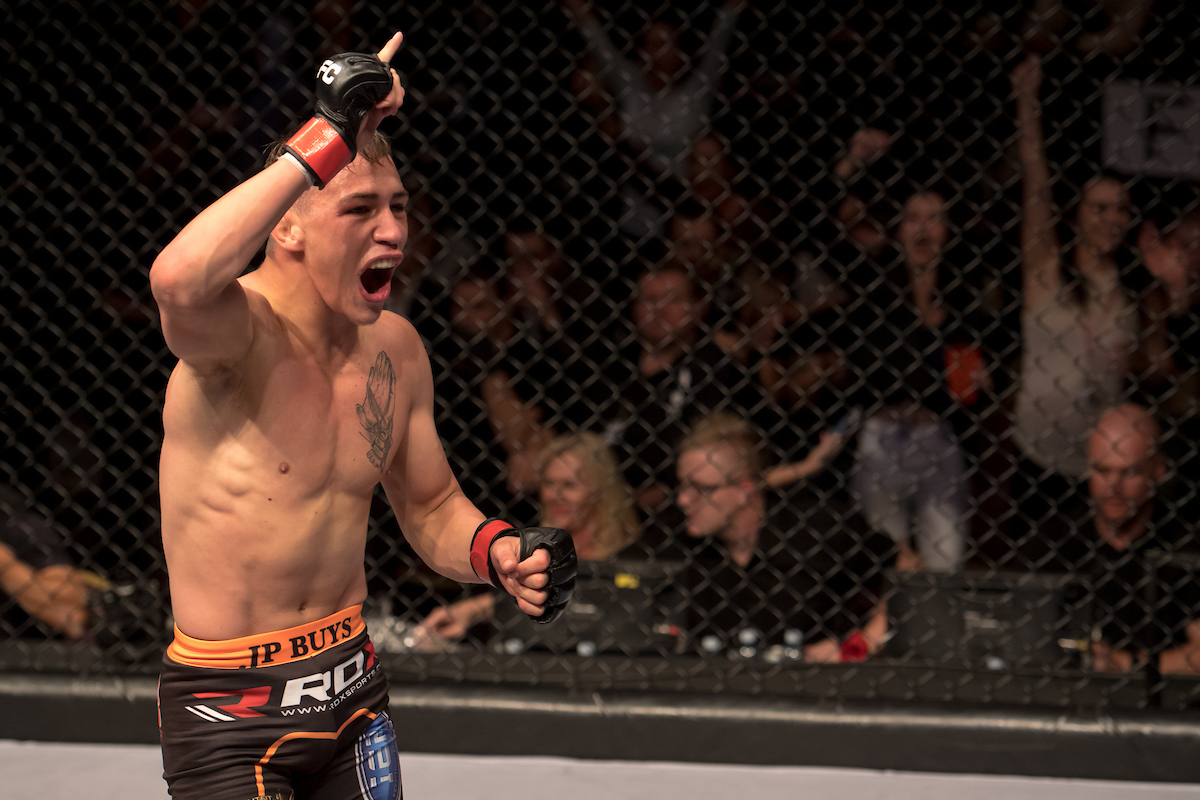 The Frenchman is cunning, wily and able to push through adversity to claim victory. In his EFC debut, Rouch submitted the highly regarded former contender Francois Groenewald. The first person to ever do so in eighteen fights. In his second fight, he faced the ultra-tough Gareth Buirski and won by decision in his opponents’ backyard.

The last victory put Rouch on a massive six-fight win streak, he was named the rightful No.1 contender and with an 85% finish rate, all but one by way of submission, Bushido Academie’s Rouch looks to be well on his way to too claiming the top spot.

“I have proven twice that I am the number one contender,” explained Rouch via an Instagram post. “I don’t care about Pena or Buys, I’ll destroy everybody who is between me and the belt!” 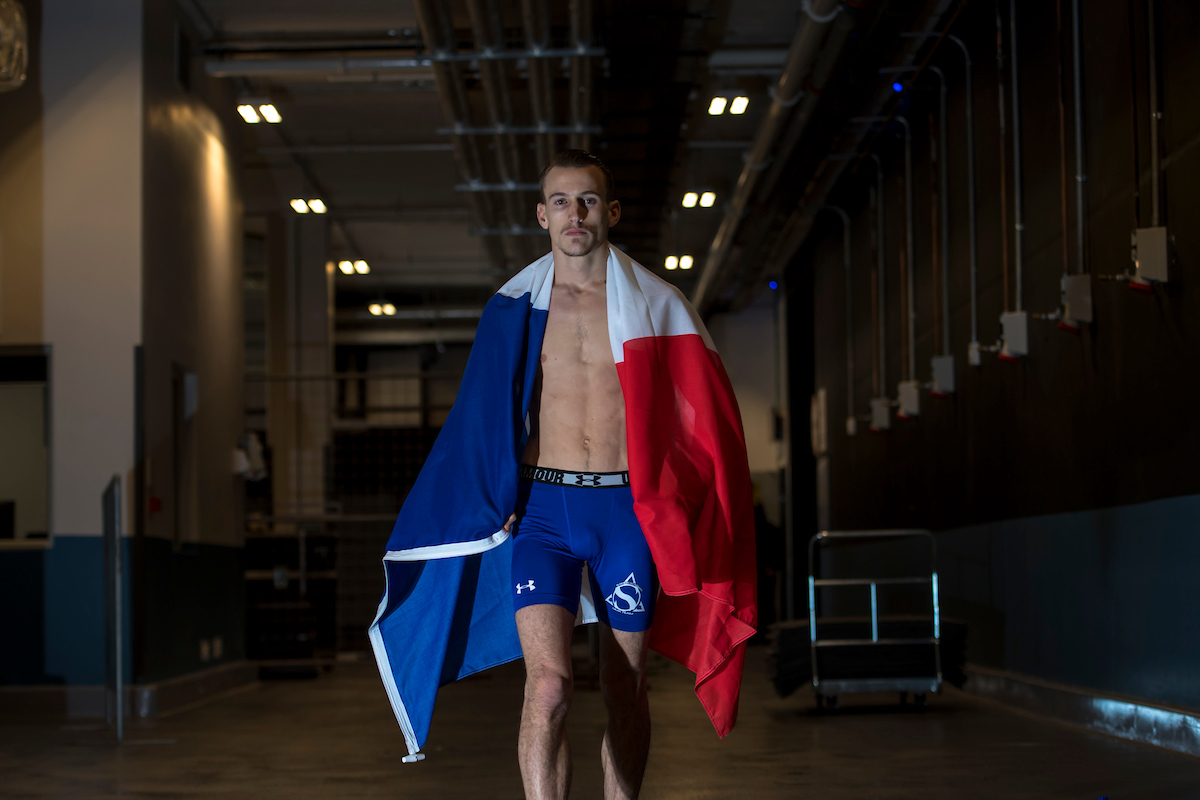 EFC 69 Buys vs Rouch is presented by Betxchange.com and takes place on Saturday 28 April live from Carnival City, Johannesburg. Tickets are on sale soon at computicket.com, and the 5 main card bouts will be broadcast live on kwesesports.com (Sub-Saharan Africa), Kwesé Free Sports 1 (Kenya & Rwanda), TVplayer (UK) and live in South Africa on SABC 3 starting at 21:00 (CAT). Full broadcast details available on efcworldwide.com.