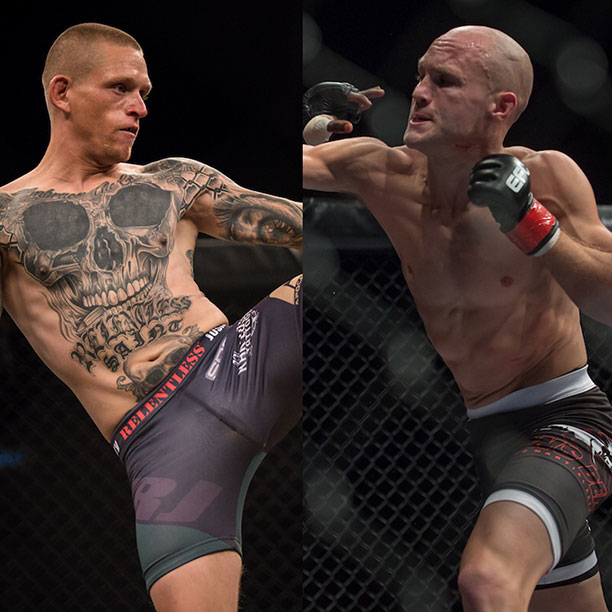 Cape Town, South Africa – The opening fight of a main card is a prestigious spot, one that holds certain expectations of an action-packed fight, and on 31 March, live from GrandWest, Cape Town, the cities undefeated Gary Joshua and Durban’s Martin de Beer aim to deliver just that.

Joshua has been on a tear since his EFC debut, winning all three of his fights. Two in spectacular style with early first round finishes. And in his third appearance, he faced former title contender Baldwin Mdlalose. A close back and forth war, Joshua was announced the winner in the biggest fight of his career thus far.

Now, in the lighter flyweight division, his reach, power and agility will hold him in even better stead with all the seemingly physical advantages. Now fighting out of SBG Sunnydale, Joshua is relentless in his pursuit of a perfect record and EFC gold. 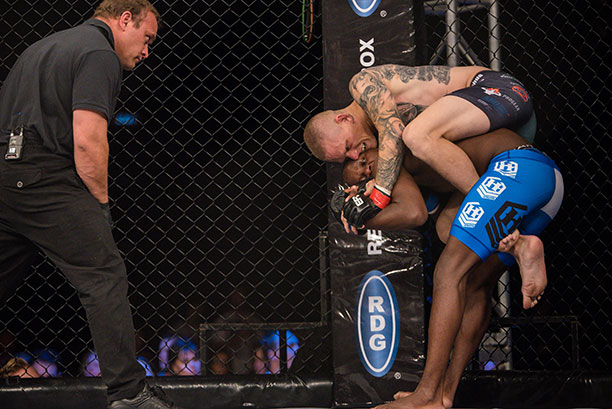 But to fulfill that ambition, Joshua has a massive task in front of him in the form of Durban’s Martin de Beer. A highly experienced athlete that has seen it all. He is a former South African Muay Thai champion and accomplished grappler.

Having recently made the full time move to KO Fitness to train alongside Amanda Lino and the coaching of former champ Dallas Jakobi, De Beer is a dangerous man not to be taken lightly.

But there is more at stake than just another fight for De Beer, redemption for a loss to Joshua’s teammate Francois Groenewald and vengeance for controversial decision loss for Mdlalose. De Beer is coming to finish… and finish hard. 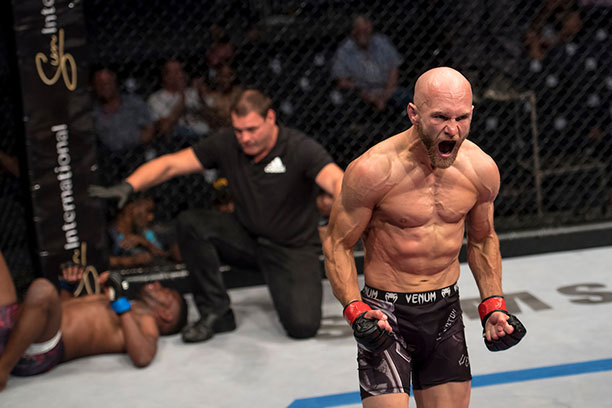 This fight takes place as the first fight of main card at EFC 68 in Cape Town, just ahead of the lightweight championship between Martin van Staden and Gavin Hughes, the highly anticipated clash between Dave Mazany and Chris Bright, plus more.

EFC 68 Van Staden vs Hughes is presented by Betxchange.com and takes place on Saturday 31 March live from GrandWest, Cape Town.  Tickets are on sale soon at computicket.com, and the 5 main card bouts will be broadcast live on kwesesports.com (Sub-Saharan Africa), Kwesé Free Sports 1 (Kenya & Rwanda), TVplayer (UK) and live in South Africa on SABC 3 starting at 21:00 (CAT). Full broadcast details available on efcworldwide.com.