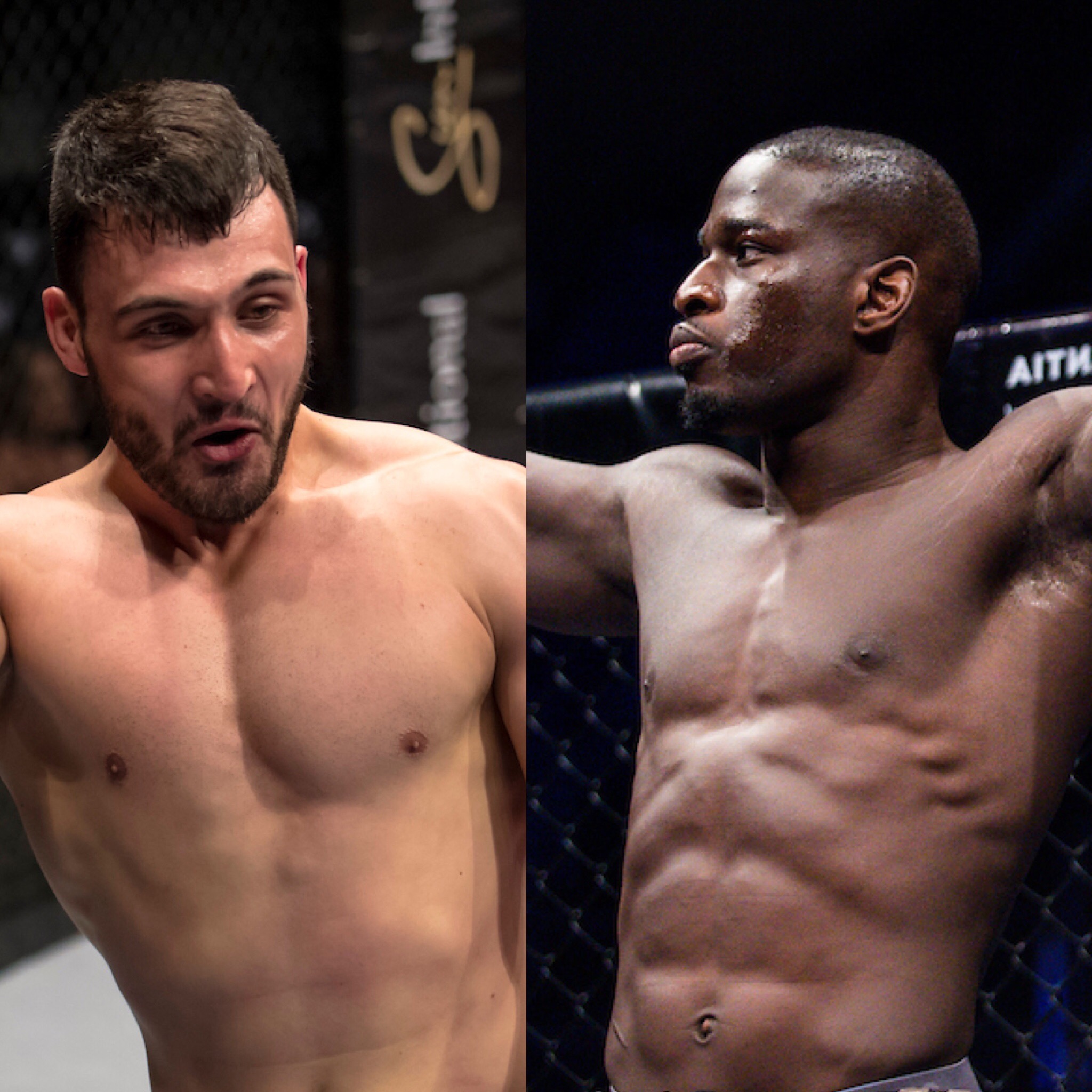 In six fights Openshaw has only ever been out of the first round once and carries a 100% finish rate. The Pretoria based athlete knows what he needs and how to get it. “I always want that KO finish,” he responded in his latest post fight interview after a submission win.

Making his main card debut at EFC 69, a win in the limelight over a big name such as Mané, could thrust him up the middleweight ranks and put his name into the title fight conversation. 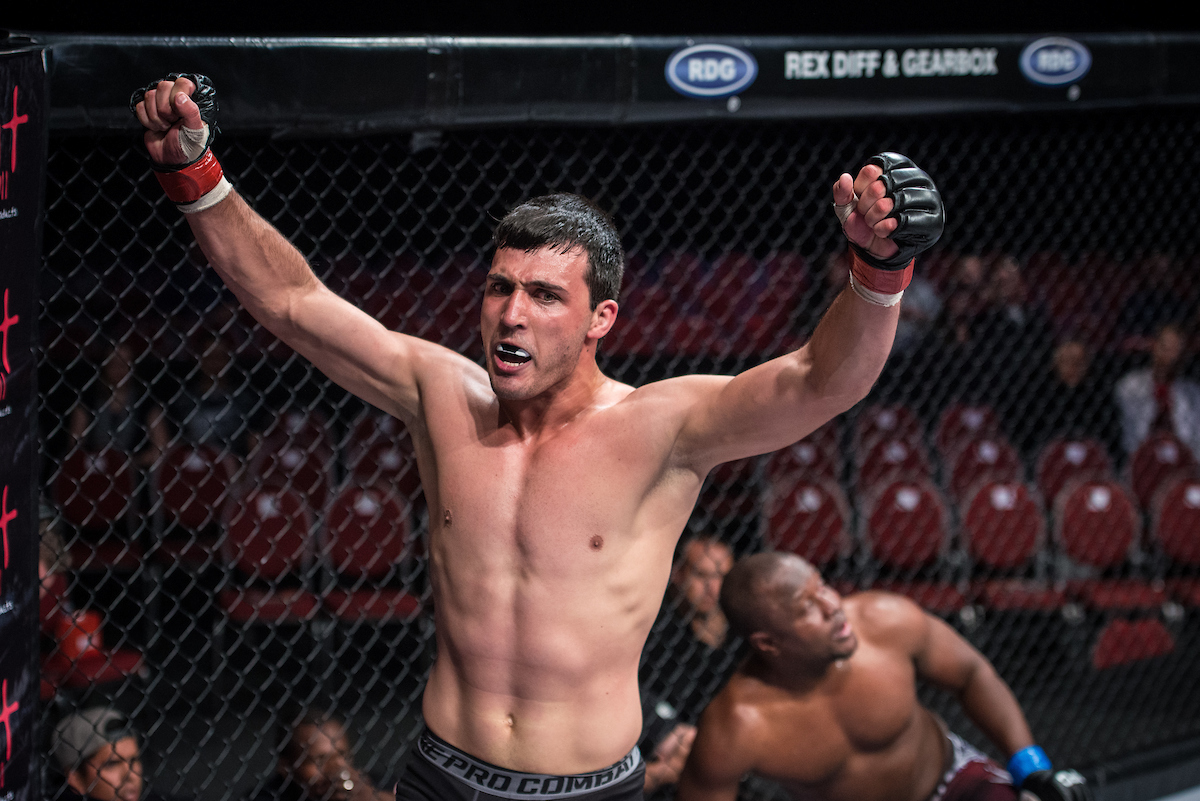 France’s Mané is all about perfection and technique. Skills crafted out of Kumite Team in Paris. Mané rose to fame on MMA reality TV show, The Fighter Season 1 (TF1). Having convincingly defeated his opponents in the earlier rounds in the house, he came up just short in the season finale against Brendan Lesar.

In the dying seconds of the finals, Mané landed a devastating kick that wreaked havoc on Lesar’s face. Many believed he had synched the win, but it was not to be and he suffered his first ever loss. Now he is coming for redemption. He is coming to show the world his impeccable striking. He is coming to get what he believes is his, a shot at the top of the division. 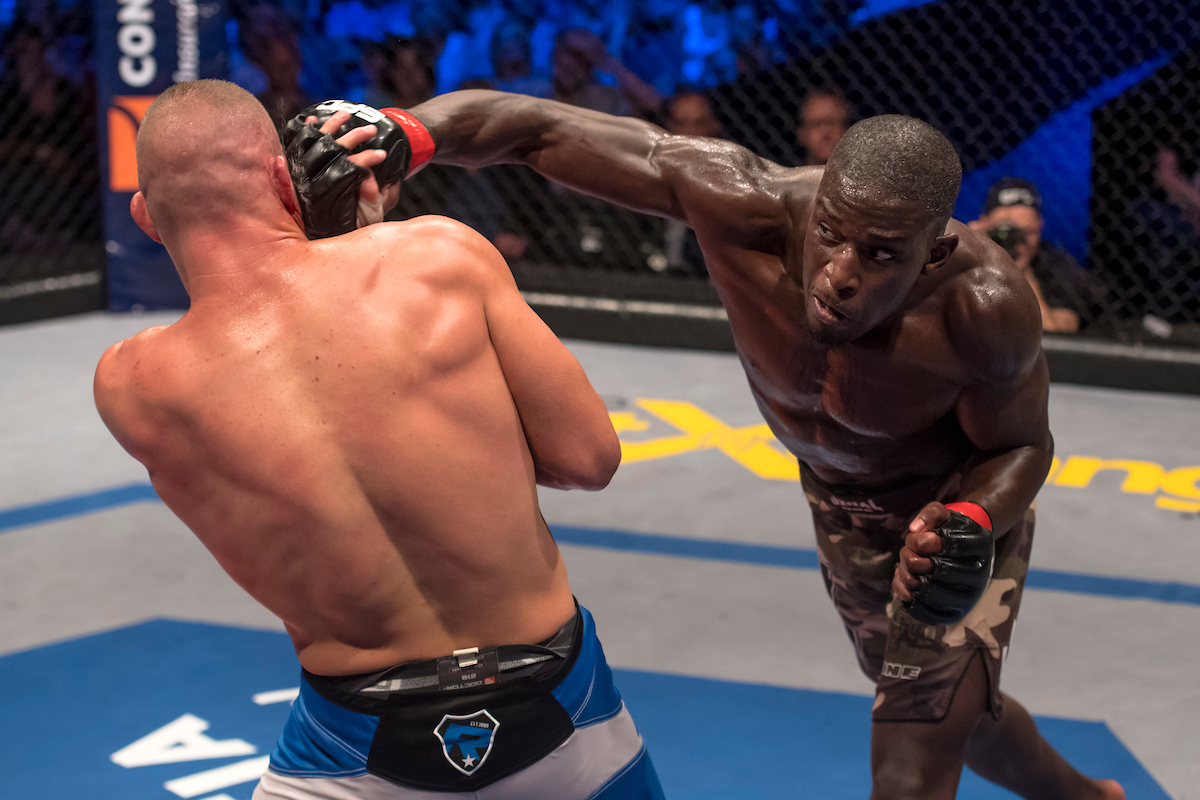 In a stacked middleweight pack, a new threat to the title will rise.

In addition to this and the two title fights, The EFC 69 main card also sees Cameron Pritchard return to the Hexagon for retribution in a welterweight match-up against DRC’s undefeated Gunther Kalunda. And, in the opening fight of the live broadcast there is a heavyweight clash between two rising stars, SA’s Kevin Koekemoer and Cameroon’s Nico Yamdjie.

The prelim bouts on the night have some epic match-ups lined up, including SA’s own Pierre Botha against Scotland’s Calum Murrie, Luke Michael vs Anicet Kanyeba, Juan Bezuidenhout vs Simon Harle and many more still to come. Don’t miss it!

EFC 69 Buys vs Rouch, Zulu vs Cutendana is presented by Betxchange.com and takes place on Saturday 28 April live from Carnival City, Johannesburg. Tickets are on sale at computicket.com, and the 5 main card bouts will be broadcast live on Kwesé Free Sports 1 (Kenya & Rwanda), Kwese TV (Sub-Saharan Africa)  and live in South Africa on SABC 3 starting at 21:30 (CAT). Full broadcast details available on efcworldwide.com. Prelim fights will be available for free on the official EFC Facebook page.