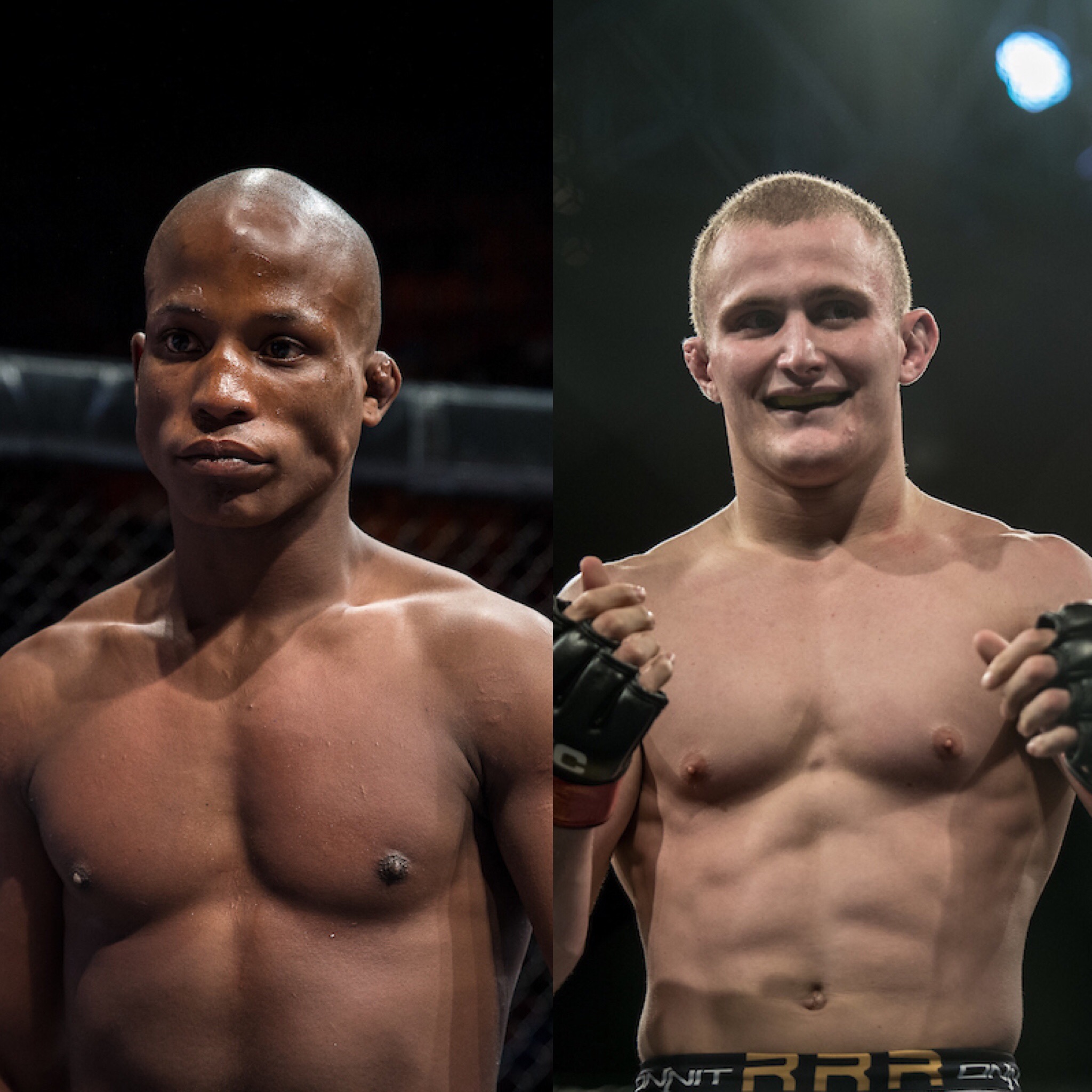 Durban, South Africa – EFC 70, taking place in Durban, South Africa continues to build and it has just been confirmed that undefeated Roedie Roets will face the dangerous Sizwe Mnikathi on the upcoming fight card. They join the main event headlined by the women’s bantamweight championship, live from Sibaya Casino on 26 May 2018.

‘Relentless’ Roedie Roets is on an incredible tear. 10 fights undefeated as an amateur, the featherweight IMMAF world champ and 4-0 (2-0 EFC) as a professional; all at the age of just 21.

From Polokwane and fighting out of FFM in Johannesburg, Roets is a wrestling phenomenon with powerful striking to boot. Completely dominant in every EFC appearance, Roets is out for victory and another big win will see him enter the upper echelons of the division and within reach of title contention.

The understated and dangerous Durban local, Sizwe Mnikathi, can simply be described as a Warhorse. He has been involved in some of the biggest and most memorable battles inside the EFC Hexagon and has recently moved to Lion’s Den alongside talents such as Bunmi Ojewole and Thabani Mndebela; his threat to his opponents has multiplied exponentially. Possibly the hardest man on the EFC roster, he gives little regard for whomever stands opposite him. He marches forward throwing KO heavy fists.

Previously electing to throw-down against much larger opponents, Mnikathi has now returned to the featherweight division, for the first time in several years. 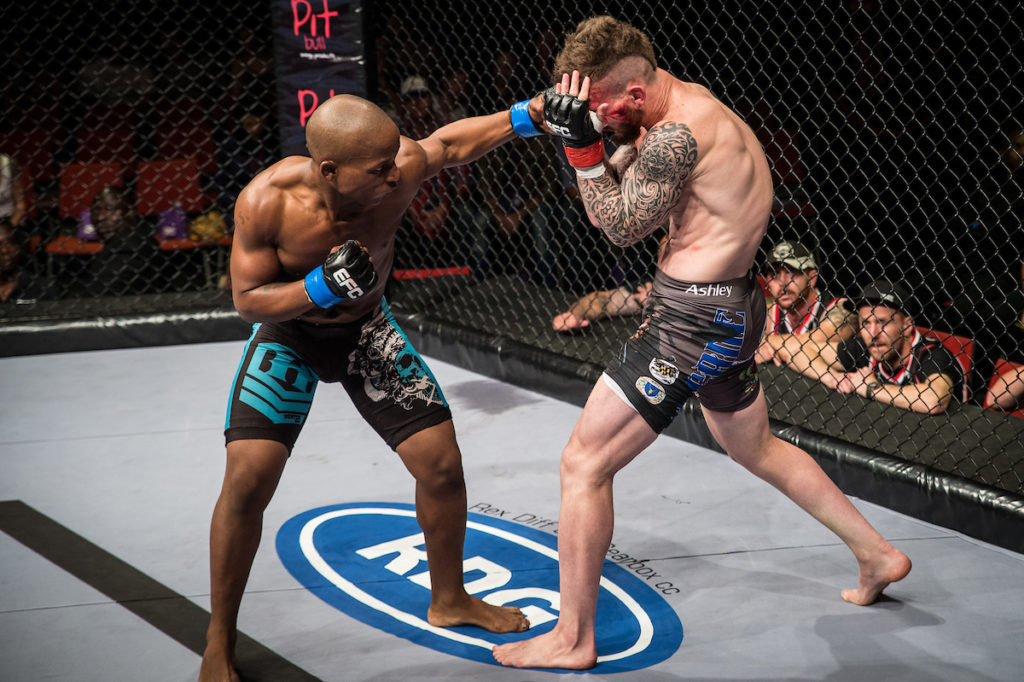 This sure to be, highly explosive fight, takes place on the main card ahead of the EFC women’s bantamweight title fight between South Africa’s Amanda Lino and Morocco’s Rizlen Zouak.