Plus, relive recent fights from EFC 66 this Sunday on SABC 3 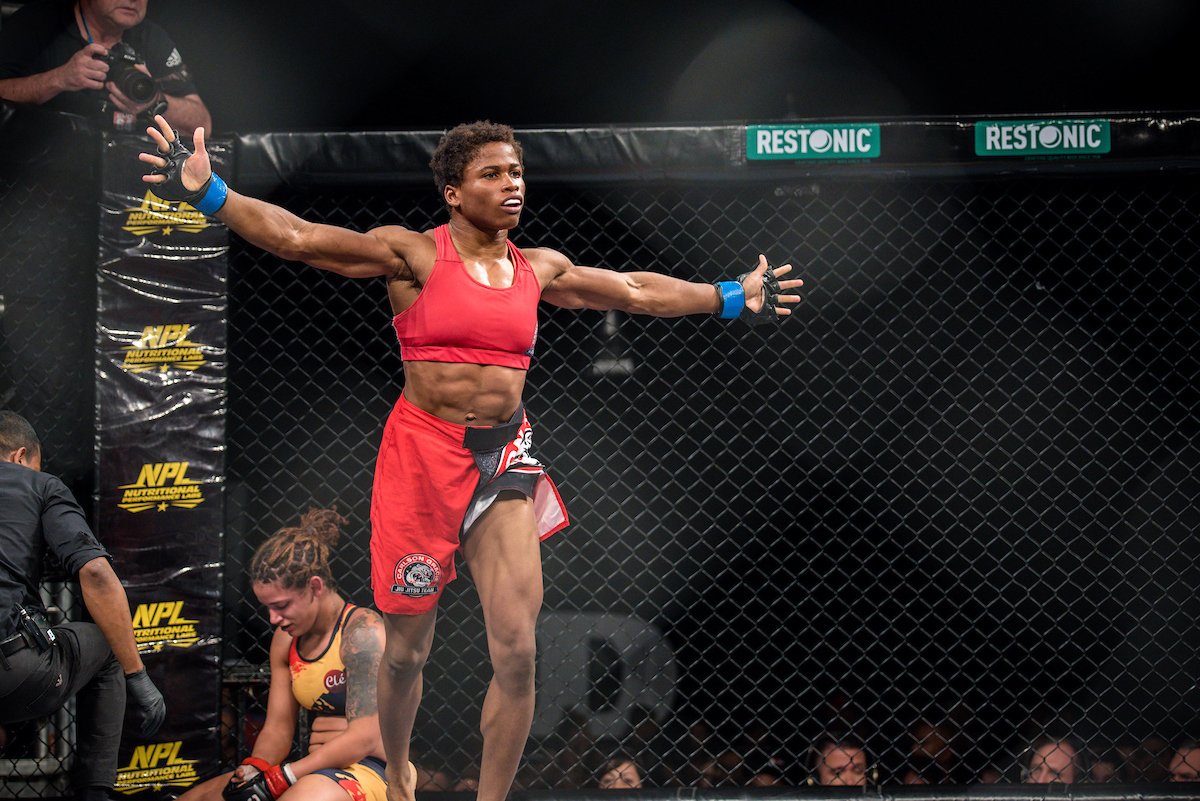 Johannesburg, South Africa – This Sunday night, Nigerian born EFC bantamweight Bunmi Ojewole, will be featured on SABC 3 ahead of her EFC main card fight against South Africa’s Jacqualine Trosee. Plus, relive epic fights from the recent EFC 66 event, including the controversial TF1 finale between Brendan Lesar and Ibrahima Mané.

A UAEJJF World Pro runner-up entered EFC with much promise. In only her second EFC appearance she began to live up to it with a spectacular performance and finish against Angola’s Katharyna Araujo. This episode also features the heavyweight clash between Ricky Misholas and Wessel Mostert.

Fights featuring this Sunday night on SABC 3 at 22:00: