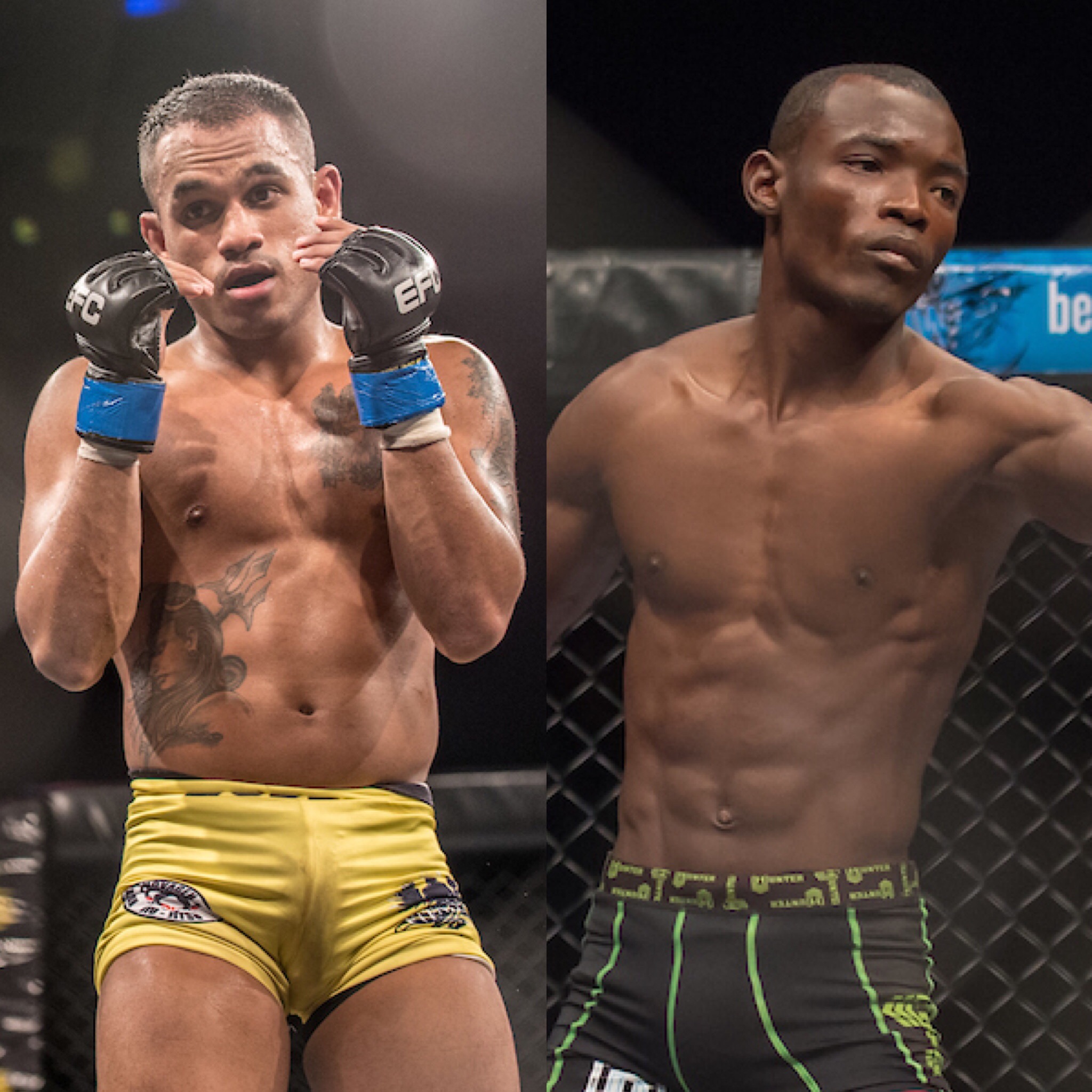 Durban, South Africa – Another epic match-up with potential contender status has been added to the milestone EFC 70 Durban event. South Africa’s Dansheel Moodley (3-1) faces Angola’s Josemar Octavio (2-1) in a highly explosive flyweight bout. They join the main event headlined by the women’s bantamweight championship, live from Sibaya Casino on 26 May 2018.

Nkazimulo Zulu (8-2) has dominated the flyweight division since its inception, but a new generation of athletes are rising to challenge for the throne. Zulu is set to defend his title against the undefeated Bokang Masunyane (5-0) at EFC 71, but before that takes place, a new contender may just rise at EFC 70.

Dansheel Moodley is a crowd favourite; his walkout flares the arena in cheers and when victorious, it erupts. With no specific martial arts background, he is well rounded. He has clean crisp striking and a relentless grappling style.

Riding a two-fight winning streak, Moodley sees himself as a future contender in the flyweight division; and another win for the Domination Gym athlete over a rising talent such as Octavio will surely elevate him into contention. 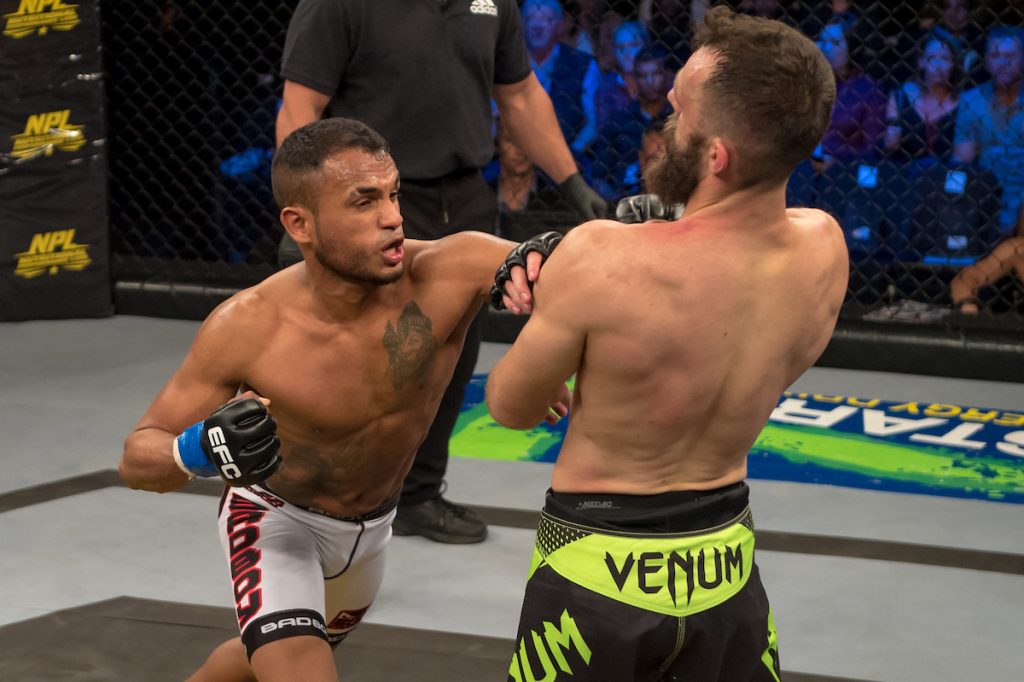 The Angolan kickboxer, Octavio, is a master of long range striking and combinations. He has been likened to that of the flyweight champ Nkazimulo Zulu. He is lightning fast, accurate and agile. His only professional loss comes at the hands of reining bantamweight champ, JP Buys via submission. However, since then he has been on a tear, wearing down his opponents with his elusive striking and submitting them in the first.

Fighting out of Team Elite in Angola, Octavio is a rising star. He is shooting straight for EFC gold and looking to follow in the footsteps of his countryman Demarte Pena, and a win in Durban will put him on the cusp of the top echelon of the division. 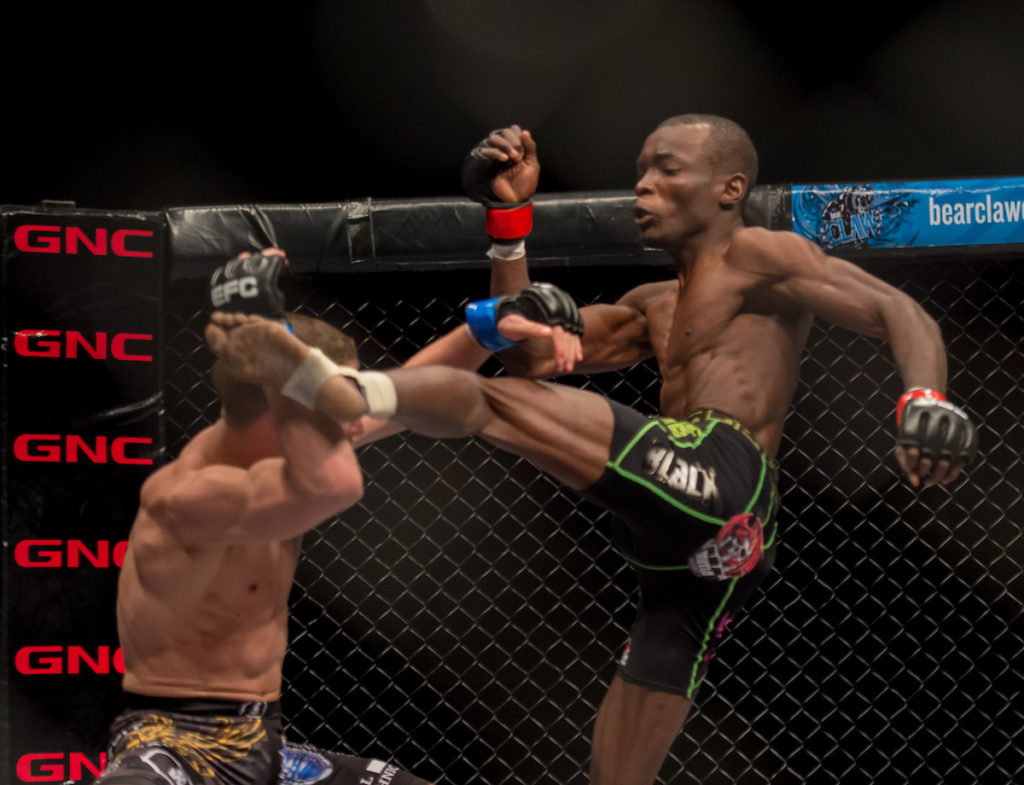 This sure to be, highly exhilarating fight, takes place on the main card ahead of the EFC women’s bantamweight title fight between South Africa’s Amanda Lino and Morocco’s Rizlen Zouak.