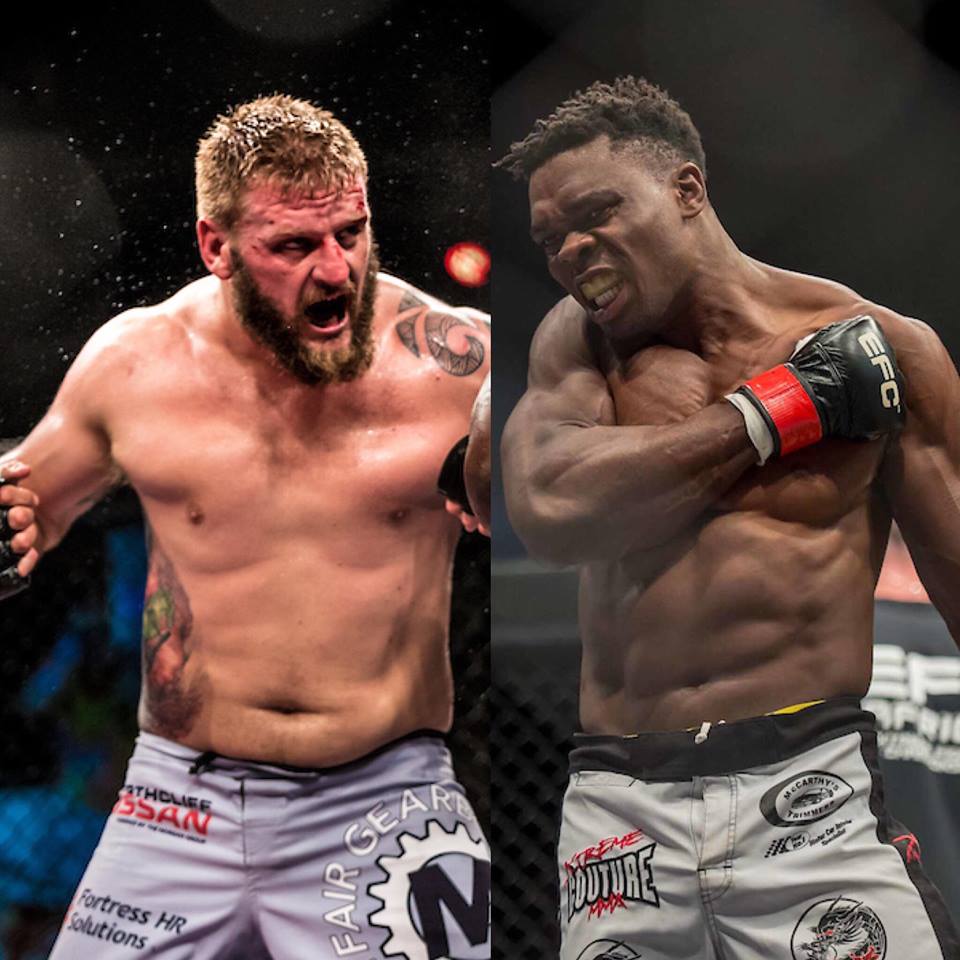 Johannesburg, South Africa – It’s official! In the biggest super-fight ever to be put on in EFC history, heavyweight champion, Andrew van Zyl, will defend the title and the moniker of the ‘the most dangerous man in the organisation’ against light heavyweight champion, DRC’s Dalcha Lungiambula.

Van Zyl is a three-time heavyweight champion, an MMA icon and one of the most experienced men in the organisation. His record speaks for itself, 19 wins and only 3 losses. Only 2 of those victories have gone the distance, leaving Van Zyl with an impressive 89% finish rate.

When reached for comment on his challenger he calmly stated, “He is a powerful explosive fighter and not someone to take lightly, but I don’t believe he has the skill to beat me!” 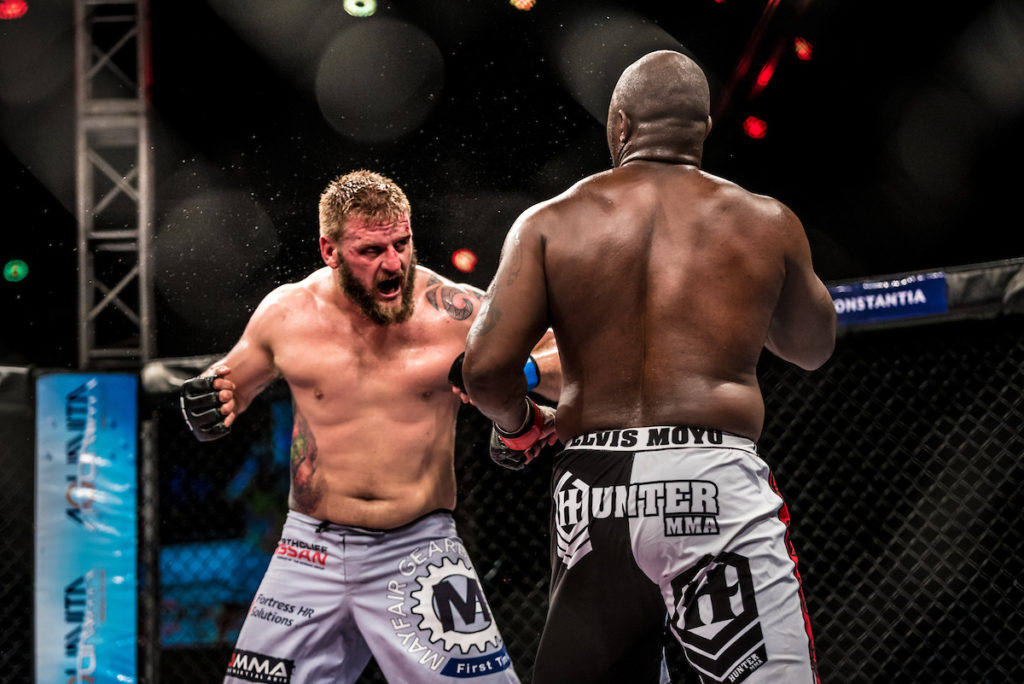 In the Hexagon, ‘Champion’ Dalcha Lungiambula is pure talent and aggression. With only one blemish on his outstanding record, Dalcha has smashed his way through the competition in devastating fashion. He entered his bouts against Europe’s Bahati, Baudot and Austin as the underdog, and walked away victorious from them all.

A man of few words, Dalcha now has a simple message to the world… “Andrew van Zyl must fall!” 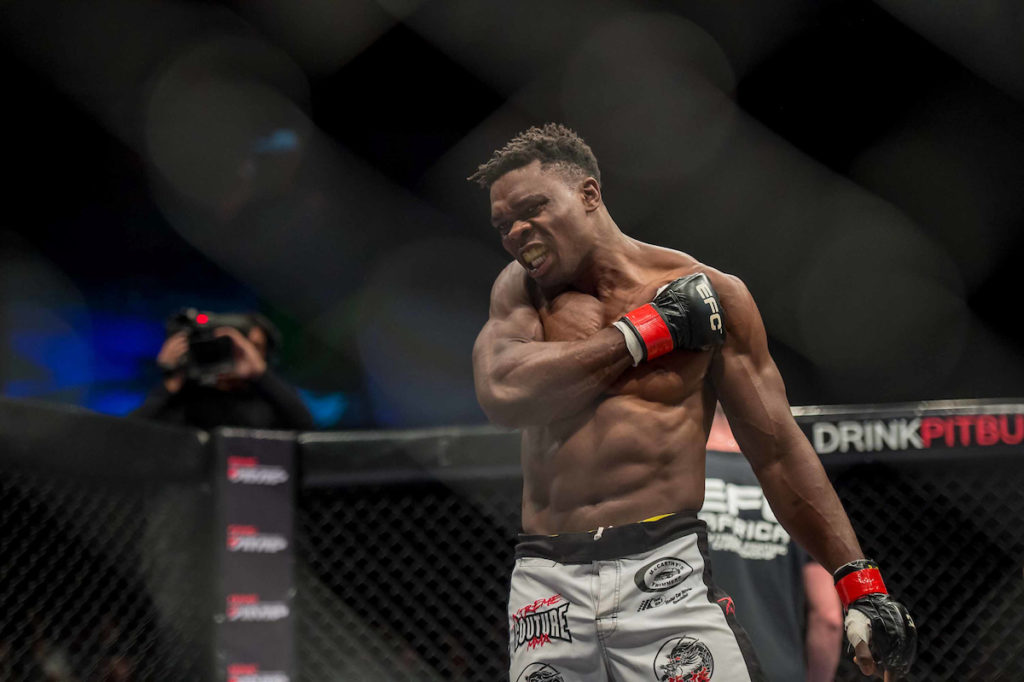 The co-headlining fight of the night for EFC flyweight gold between Zulu and Masunyane has been in the lime light since its announcement. “Individually these are two of the most entertaining and dynamic athletes this country has to offer,” stated Graeme Cartmell, EFC VP of Talent. He continued, “With gold on the line, this fight has evolved into something beyond massive!”

All this takes place at the head of a star powered main and prelim cards to be revealed soon.