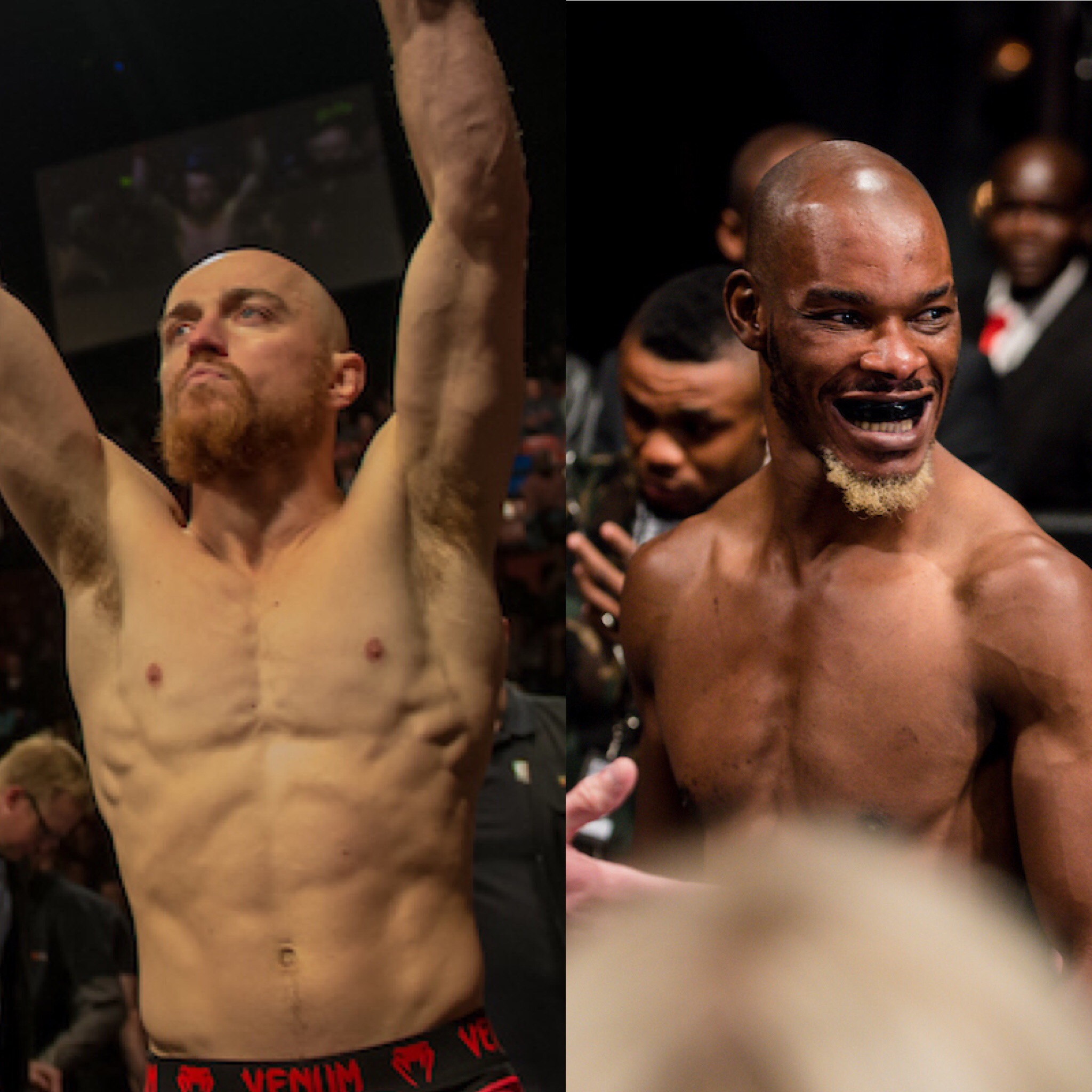 Kanyinda is renowned for taking last minute fights and pulling off major upset finishes. Most notably his EFC 64 fight, where the Junkyard MMA athlete knocked-out his opponent with a vicious takedown.

Powerful, athletic and eager to put on a show, Kanyinda is always ready to fight, and what better opportunity than a main card fight against the returning Doyle.

Simoes and his management had agreed to the fight against Doyle, however an issue about the competing weight was mentioned. Since the issue had been brought up, EFC VP of Talent Graeme Cartmell attempted to resolve the issue and proposed a new weight. No communication has been heard from Simoes and his team.

Cartmell stated, “Neither myself nor the team have heard from Nerik on the matter, so to avoid a last-minute cancellation we got ‘2 Pac’ Trezegeut to step in. He is always exciting and puts on memorable performances.”

This bout takes place at the main card just ahead of the heavyweight super title fight between Andrew van Zyl and Champion Dalcha and the flyweight championship between Nkazimulo Zulu vs Bokang Masunyane.