‘PAIN TRAIN’ IS BACK! CHALLENGES VAN STADEN IN CAPE TOWN 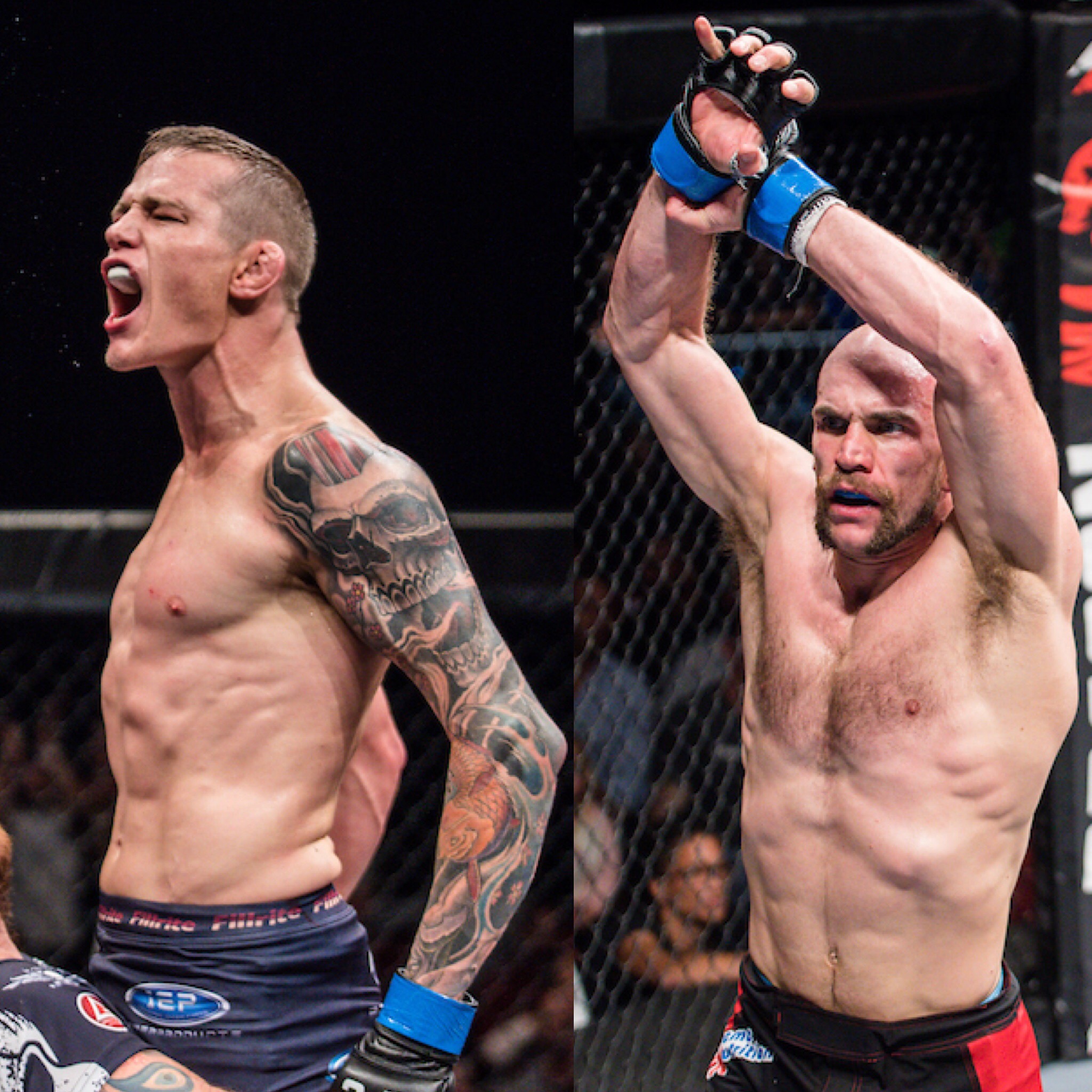 Looking back to the same night that Van Staden claimed EFC lightweight gold, Mazany knocked out MMA legend Chris Bright. Marked as the fight to make, it was all but signed, until now.

Most recently, the man who is revered as one of the most dangerous strikers in the organization, realised his destiny and captured the EFC title in a back-and-forth war against England’s Gavin Hughes. Van Staden started his legacy in the MMA world in enigmatic fashion, he built up a meteoric record of spectacular performances, but now, in a fight against the former champion, it is his time to solidify it. 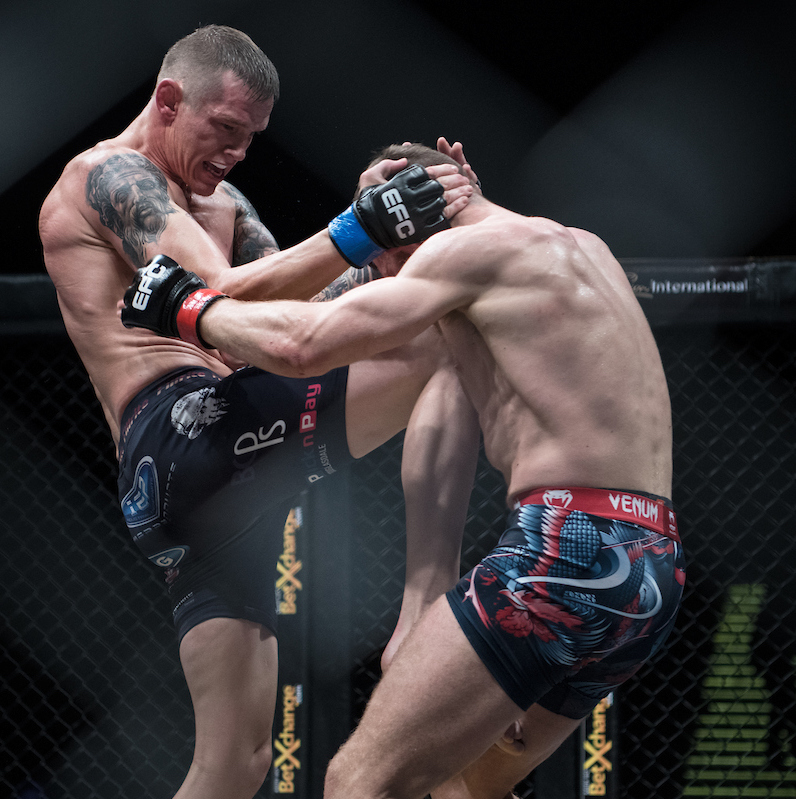 Mazany made his first appearance in the EFC Hexagon at EFC 05 in 2010. Defeating then champion and stamped his authority on the division. Upon his return, Mazany tore through opposition, claiming and ultimately losing the EFC lightweight strap in the process.

He rebounded with a knockout of another teammate of Van Staden, Themba Gorimbo, and most recently defeated the highly acclaimed Chris Bright. The ‘Pain Train’ is officially back! 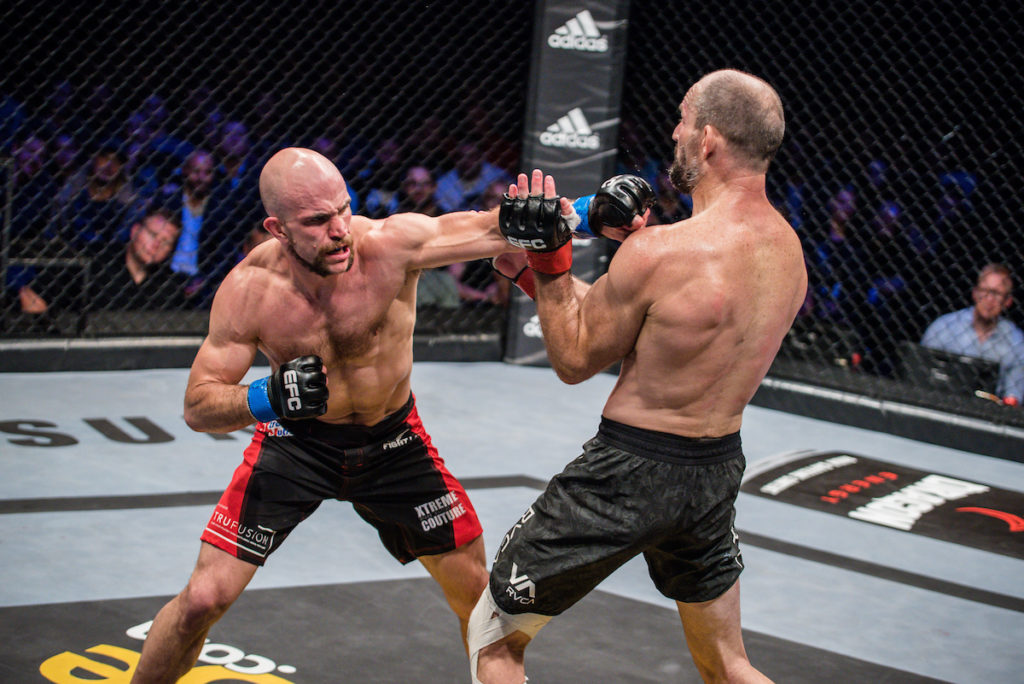 This fight takes place as the main event at the top of a five-fight main card and explosive eight-fight prelim card.

EFC 72 Van Staden vs Mazany is presented by Betxchange.com and takes place on Saturday 11 August live from GrandWest, Cape Town. Tickets are on sale soon at computicket.com, and the 5 main card bouts will be broadcast live on Kwesé Free Sports 1 (Kenya & Rwanda), Kwese TV (Sub-Saharan Africa) and live in South Africa on SABC 3 starting at 21:30 (CAT). Full broadcast details available on efcworldwide.com. Prelim fights will be available for free on the official EFC Facebook page.