Scheepers fails to make weight, Michael refuses to go up to meet him. Fight cancelled. 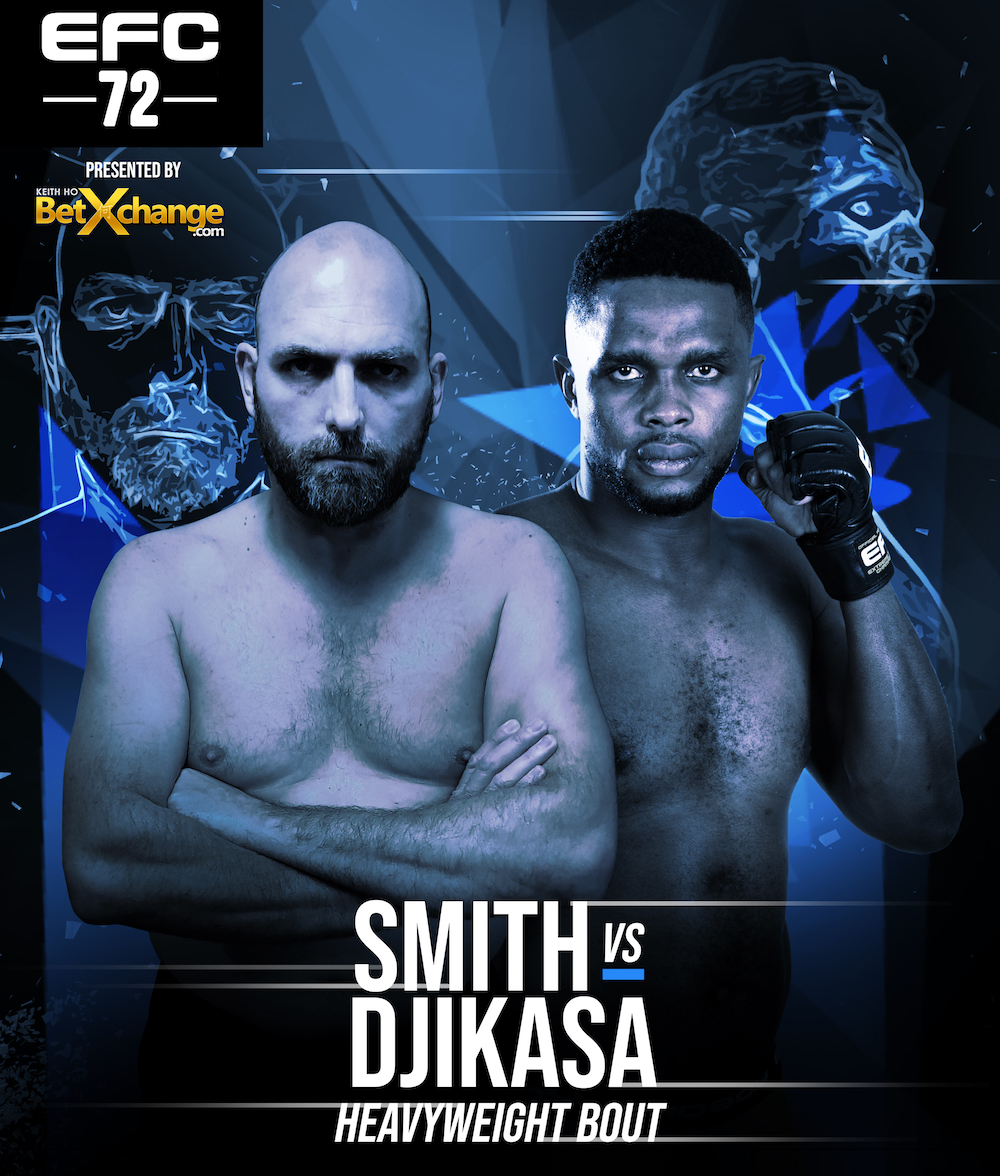 Cape Town, South Africa – Cape Town is set to witness an epic night of fights tonight when EFC 72 kicks-off at GrandWest. The main card bout between Luke Michael and Armand Scheepers has been cancelled but the heavyweight fight between Willem Smith and Matunga Djikasa has been bumped up to the opening fight of the main card broadcast.

Scheepers failed to make the designated welterweight limit of 77kgs within the time limit. Originally stepping on the scale at 86kgs. By the end of the extra 2 hours allowed to make weight, Scheepers was 83.65kg. Michael declined the bout.

The fight has subsequently been cancelled.