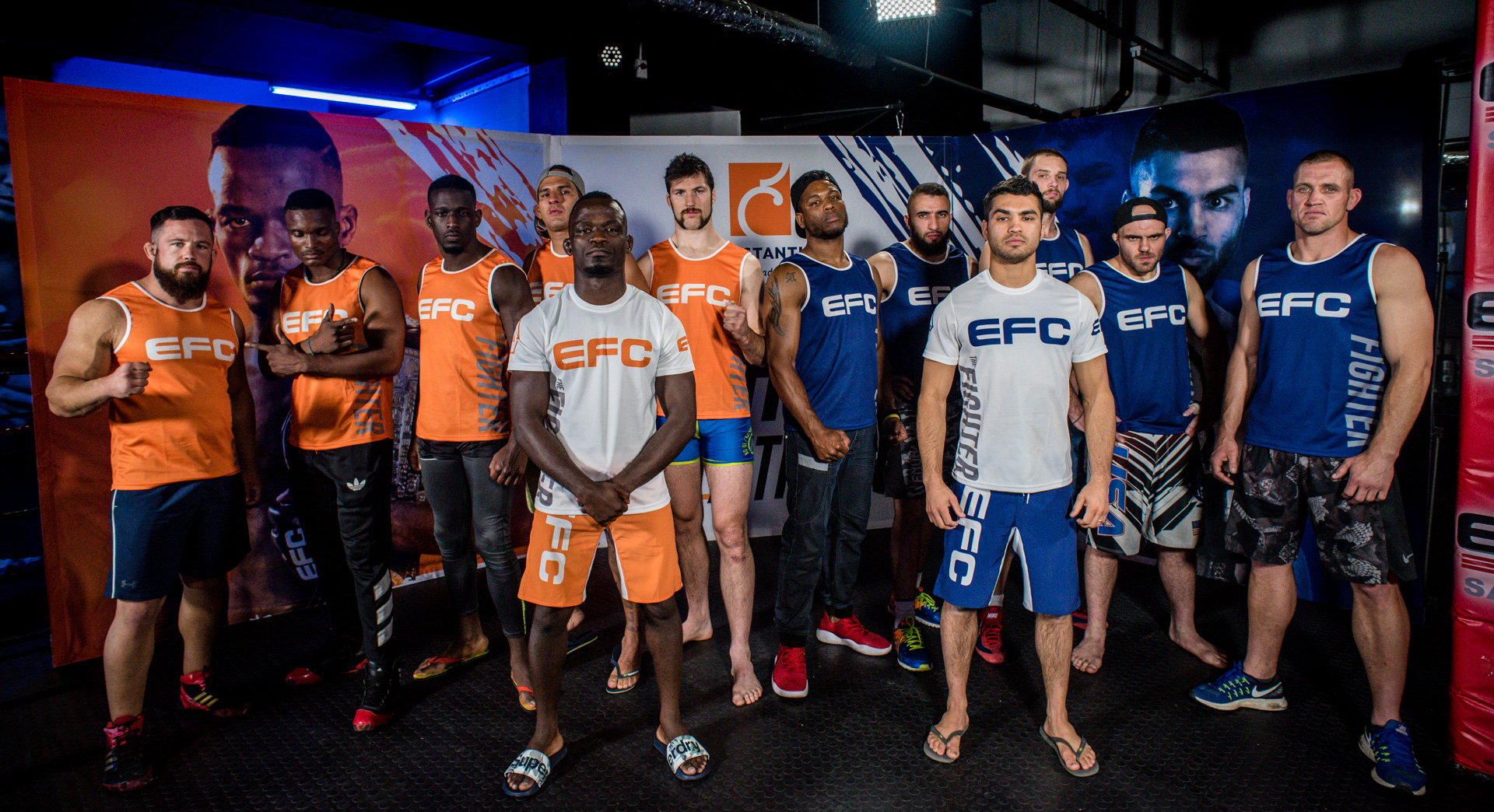 Singapore – The first season of the reality show, The Fighter, has been snapped up by FOX SPORTS ASIA and is being broadcast on the network across Asia, from India right across to China and Indonesia.

“With extensive coverage in over thirty countries across Asia and available in over 45 million homes, FOX SPORTS ASIA is a major sport powerhouse in the region, and we are extremely happy to introduce the excitement of The Fighter to their millions of viewers,” said EFC President Cairo Howarth.

Featuring contestants representing nations across the globe, the first season of The Fighter saw 10 of the best middleweight prospects, split into two teams, living and training together and battling it out each week in the Hexagon to avoid elimination and find out who is the ultimate contender.

Characters like Ibrahima Mané and Mzwandile Hlongwa are being introduced to the world in the first season of The Fighter, and have gone on to blaze a trail of devastation in the EFC Hexagon.

After the overwhelming success of the first season, the Fighter Season 2 will go into production in late 2018, and is expected to bring new MMA talent into the spotlight, as well as introducing hundreds of millions of viewers across the globe to the EFC promotion.