EFC NOW LIVE IN THE USA ON DAZN 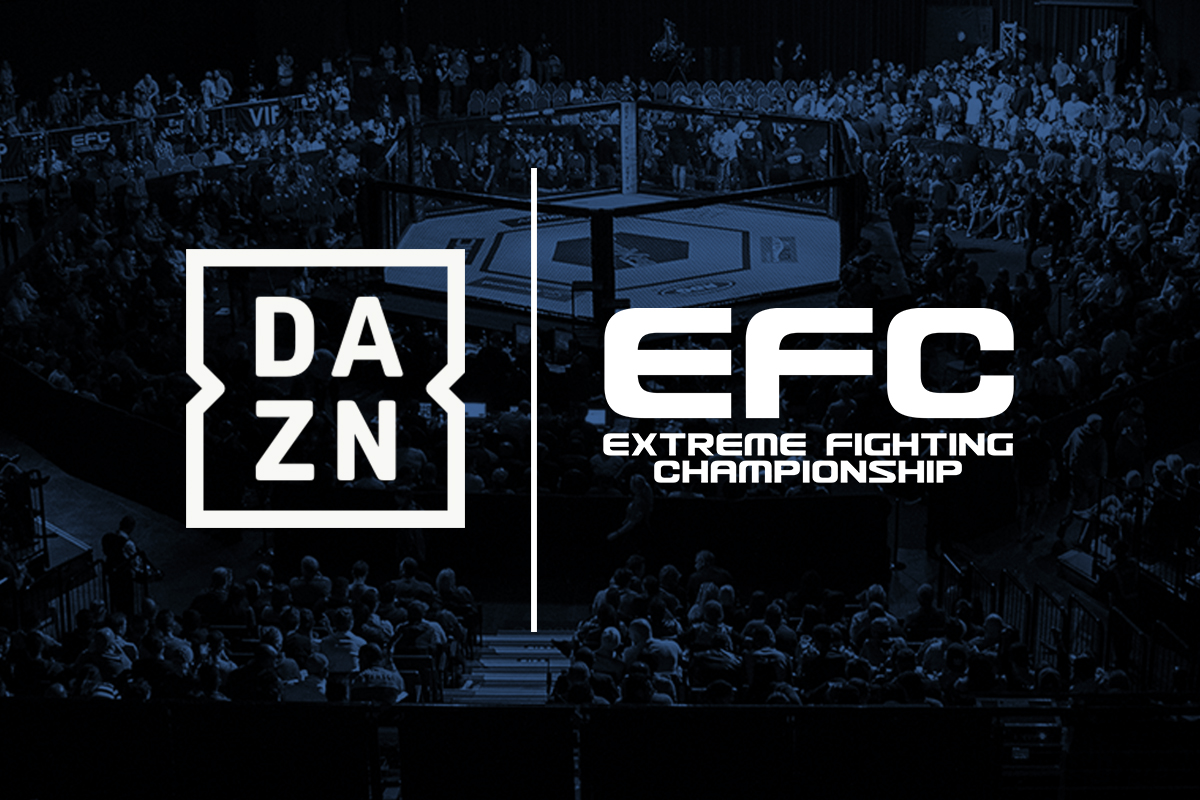 Johannesburg, South Africa – Combat sport fans in the USA now have more access to EFC with a new multi-year broadcast deal: EFC is to be broadcast live exclusively on DAZN. As well as all other major sporting events from around the globe, the leading streaming platform will feature EFC content alongside major combat sport brands such as Bellator and Matchroom Boxing.

Vlismas is an American-born Taekwondo blackbelt. She made her move to Las Vegas to become a professional Mixed Martial Artist and fights out of Extreme Couture. “It is so great for my family, friends and fans to be able to watch my fights live back home,” commented Vlismas on the broadcast deal. She added, “Now the world will be able to see me smash this girl.”

Both Vlismas and Wójcik are renowned for their all-out aggression inside the Hexagon. However, their true dislike of each other was revved up when they first stood face-to-face at the EFC 74 Fight Week Press Conference. Watch episode 1 of EFC 74 Engaged: https://youtu.be/tWXPd3kVbGY

“This partnership is really exciting! DAZN is a premium platform and gives many more fans access to EFC than ever before,” stated EFC President Cairo Howarth. “With this world-class platform, we are now able to reach a larger audience in the world’s biggest MMA market.”

DAZN has recently launched for $9.99 a month following a one-month free trial in the U.S. and has been referred to as the Netflix of Sports. DAZN is fast growing into the leading digital platform for fans to watch live sports and specifically a must have for fight fans.

DAZN is a global live and on-demand sports streaming service created by fans, for fans, that is leading the charge to provide access to sports anytime, anywhere. DAZN guarantees no long-term contract, no bundles, just one affordable price for access to all of the service’s sports on connected devices including Smart TVs, smartphones, tablets and games consoles. DAZN is currently available in Germany, Austria, Switzerland, Japan, Canada, and Italy, and just launched for $9.99 a month following a one-month free trial in the U.S. – where it is set to become a must-have for fight fans, with 80+ fight nights already lined up from EFC, Matchroom Boxing, Bellator MMA, the World Boxing Super Series and Combate Americas.