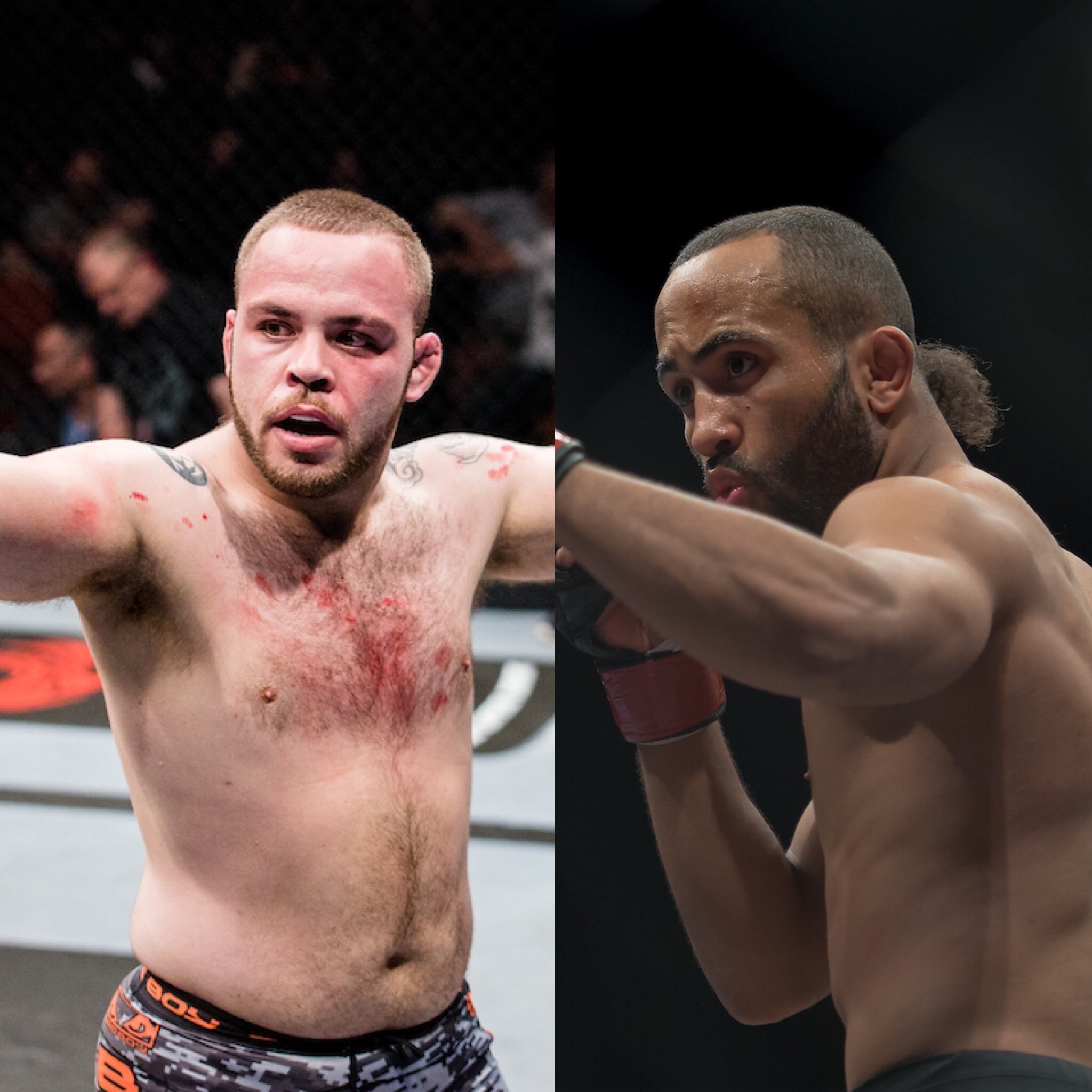 Cape Town, South Africa – EFC HQ recently received word from Luke Michael’s team that he was injured in training and forced to withdraw from his EFC 75 main card fight against England’s Joe Cummins. Former teammate turned bitter rival, Armand Scheepers, has stepped up to the challenge to face Cummins at GrandWest, Cape Town on Saturday 3 November.

Scheepers is a Cape Town crowd favourite, who has featured in bouts across multiple weight divisions. After a bad-blood build-up to a fight against Michael a few months ago, he controversially missed weight and the bout was subsequently cancelled. More recently he went head-to head with Pietie Coxen and defeated him by armbar in the first.

Known as ‘Little Wanderlei’, a moniker synonymous with his reputation, Scheepers who trains out of REPS MMA in the Mother City is fearless, hard-hitting and his fighting style is backed-up by phenomenal Brazilian Jiu-Jitsu.

“I don’t care about Luke or Joe,” explained Scheepers when reached for comment about stepping in for his previous opponent in this upcoming bout, “Anyone, anytime. I’ll take them all on!” 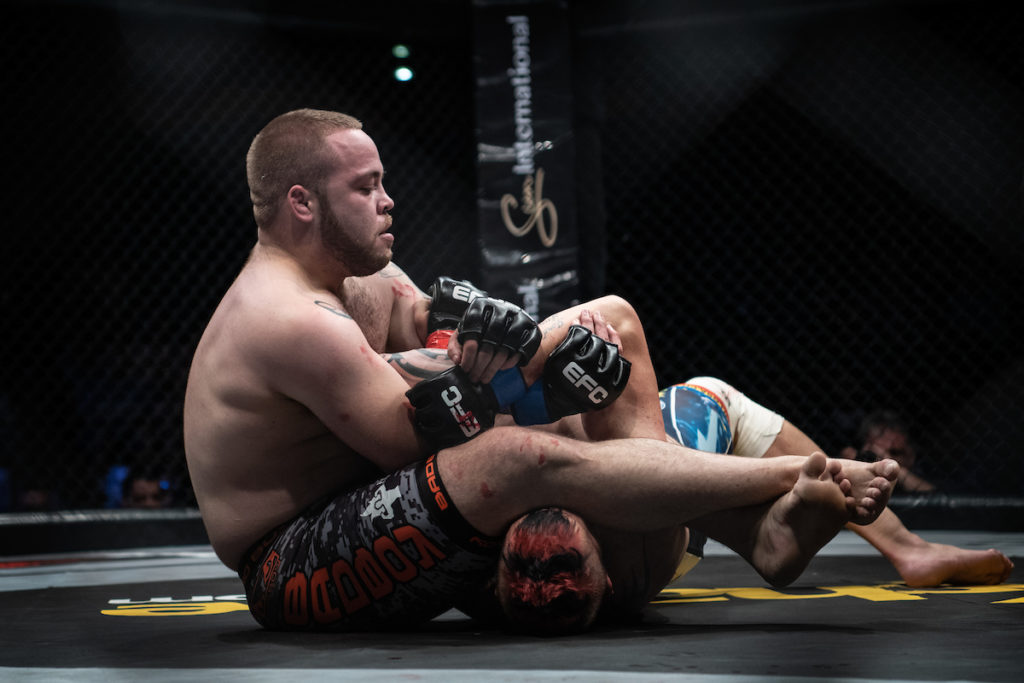 Hailing from Birmingham, England, the UTC fighter, Joe Cummins is renowned for his ‘Smooth as silk’ kick-boxing which flows from combination to combination. He is quick-witted and equally fast on his feet. After opening his own gym, he had taken some time off to focus on teaching, but now he is back and eager to make an even bigger impact in the EFC Hexagon.

The last time fans saw him in action, he made fast work of his opponent Shaun de Lange with a first-round submission at EFC 59.

“The opponent change is not a problem. I’ll see the title holder next at light or welterweight,” stated Cummins upon accepting his new opponent. 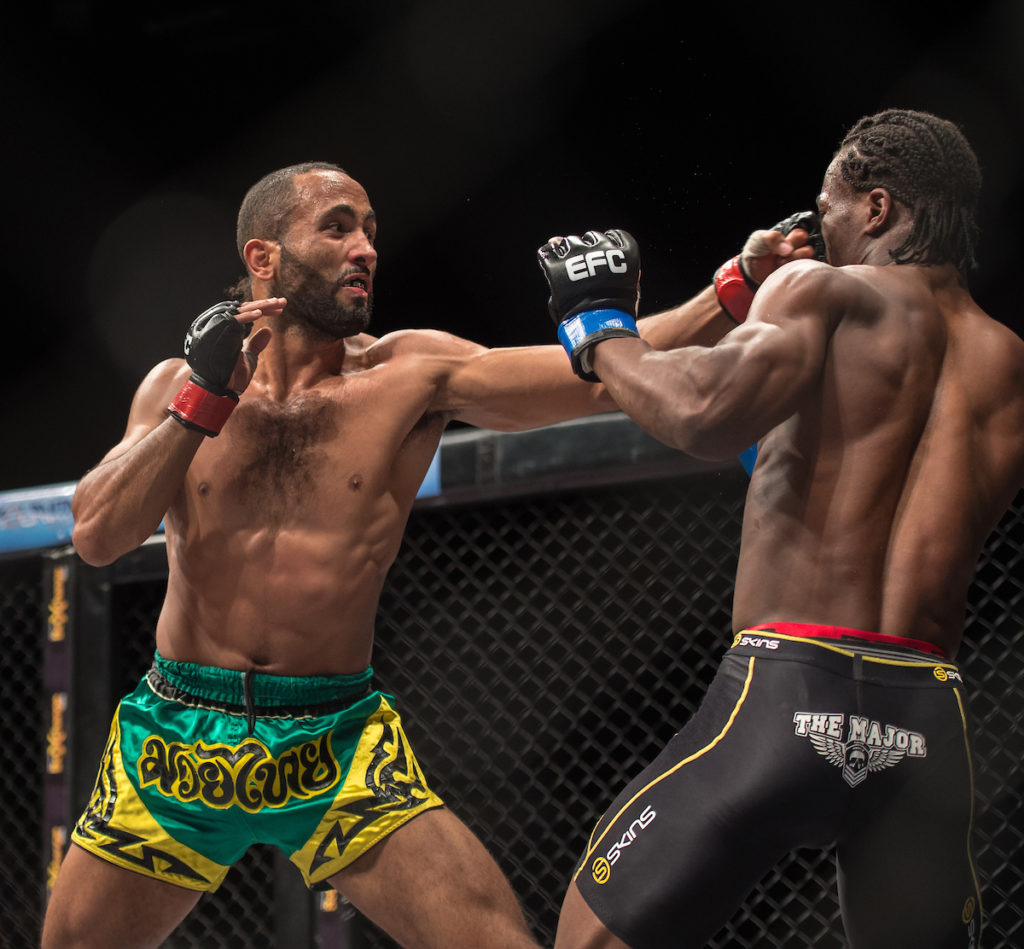 These two warriors collide on the 5-bout main card, just ahead of the EFC flyweight and bantamweight championship fights.

Michael has been booked for a welterweight fight on 8 December at Time Square in Menlyn Maine, Pretoria against an opponent to be revealed soon.