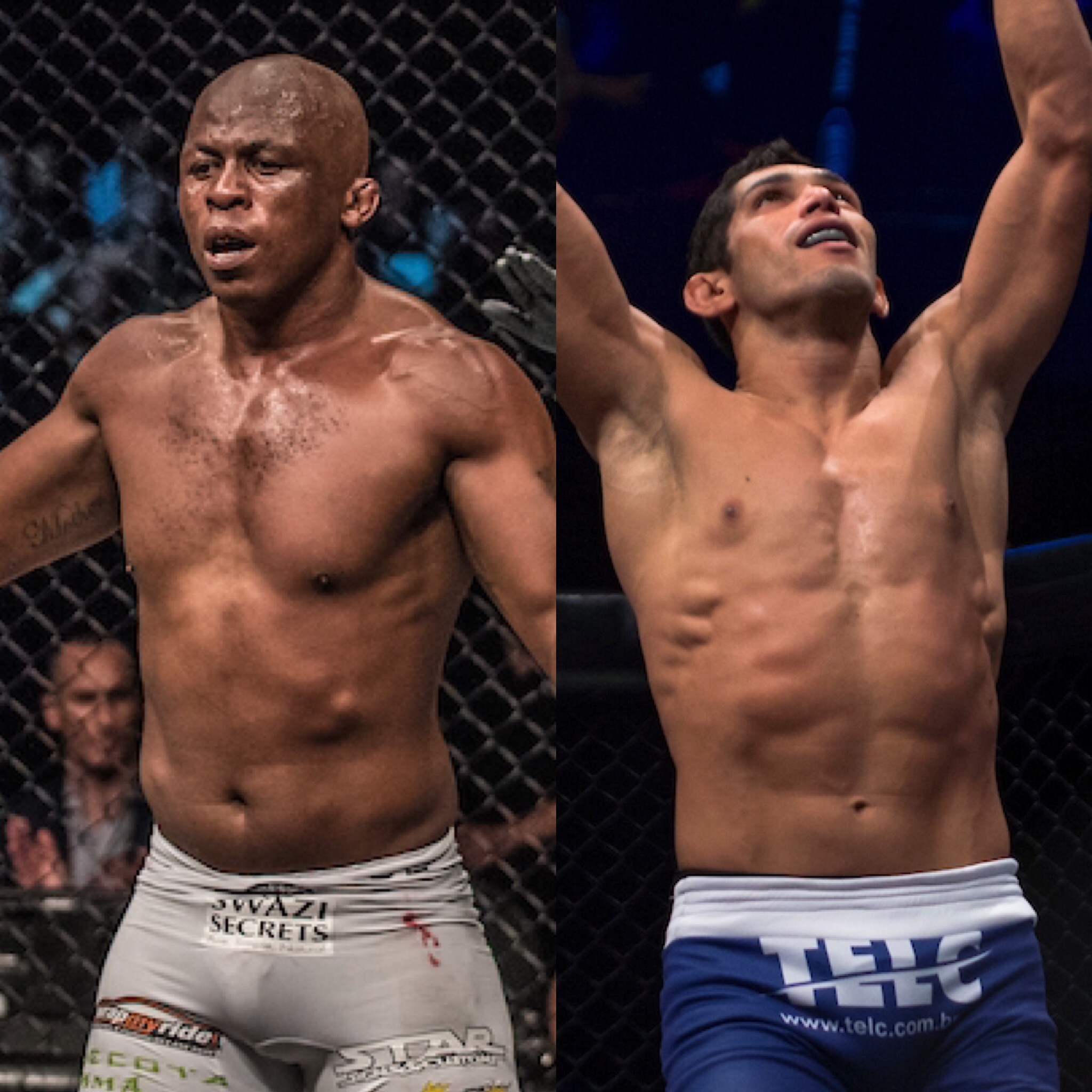 Michael withdrew from his fight against Seabi late last week due to a dislocated knee that he was not able to recover from in time for Saturday 8 December. The two-time title contender, Da Rocha, has accepted.

It was reported on EFC social media pages over the weekend that Seabi called out Da Rocha as a replacement for Michael. Once it came to light, fans from both corners could not contain their excitement at the possibility of the matchup. Comments came pouring in from both sides in anticipation, saying that this is the fight they want to see in December.

Da Rocha hails from Natal, Rio Grande, in the north of Brazil, where he trains alongside Bellator champion, Patricky Pitbull, and other dangerous teammates at Pitbull Brothers.

A Brazilian Muay Thai champion with world class Brazilian Jiu-Jitsu, he truly is dangerous at every moment of the fight. The last time fans saw him in action, he was contesting for the interim welterweight title in a five round war against Gunther Kalunda. He lost via decision, one he does not agree with, and has vowed to redeem himself with a finish upon his return to the Hexagon.

“Conrad is a great athlete. We will give the fans the fight they want,” explained Da Rocha upon signing for the fight. 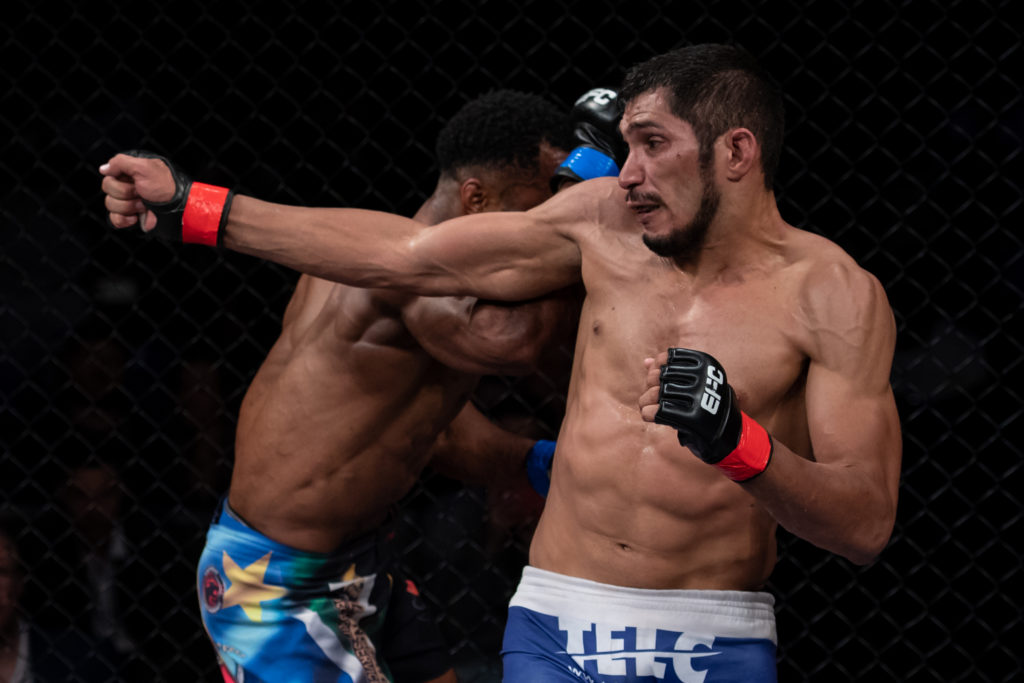 Seabi is a menace to anyone standing opposite him in the Hexagon. He wants to turn every fight into a brawl, where he can march down his opponent and light him up with his heavy fists.

The man from Mamelodi captains his team ‘Brothers in Arms’ in Pretoria. A ruthless warrior that thrives in the heat of battle, with another big win in front of his home crowd, he could see himself up for a shot at EFC gold.

“In my home town, in my backyard, he better condition his jaw. ‘Cause when I connect, people sleep. Jose is next!” stated Seabi when informed the fight was confirmed. 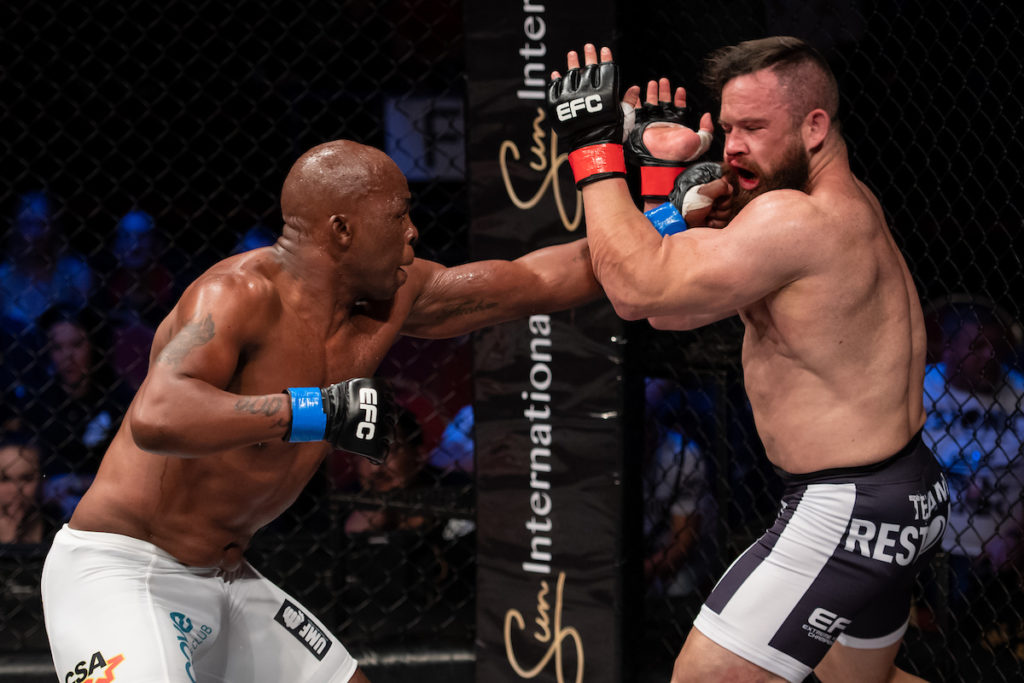