Content to be exclusively broadcast in Norway on TV 2 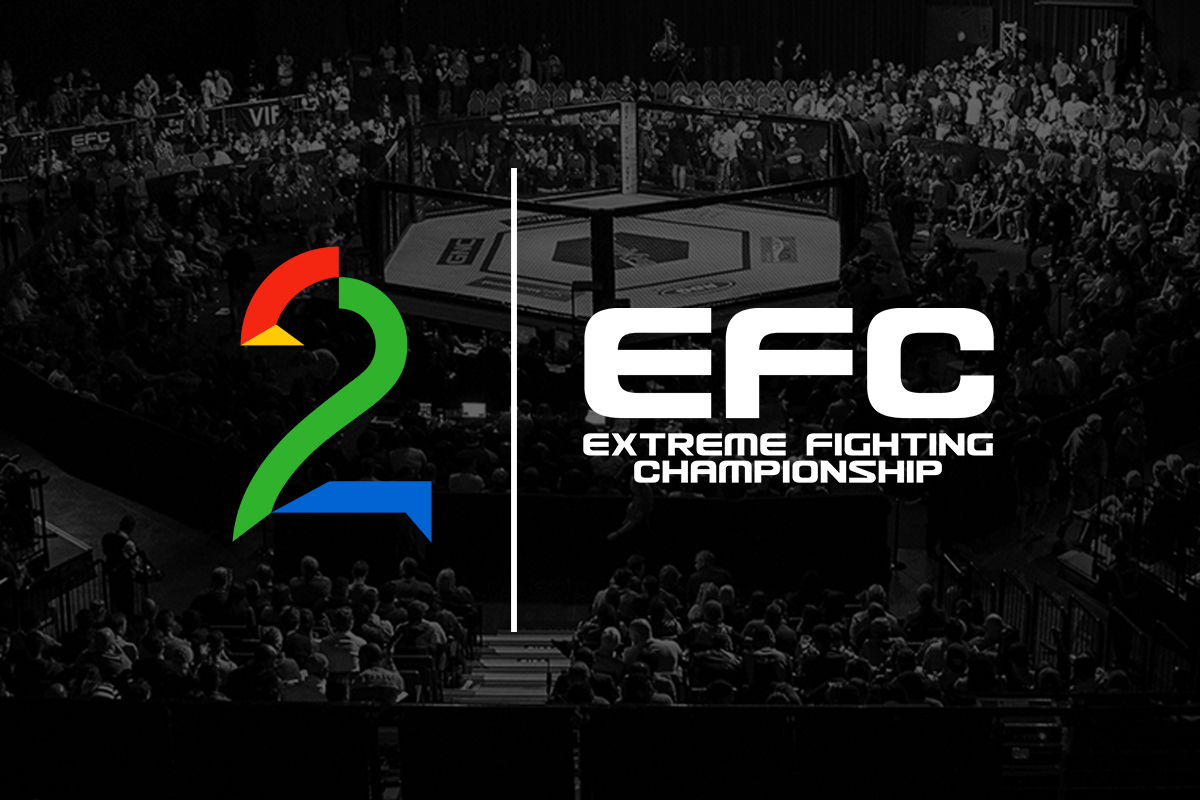 Madsen hails from Bergen, Norway, and holds a perfect fight record of 5-0, all being early finishes. The Norwegian fights out of Bergen Grappling back home, but represents PFA in Cape Town when on South African soil. In his EFC debut he faced hardened veteran, Bruno Mukulu, and claimed victory early. Madsen has since returned to Norway to complete his degree in psychology which brought him to South Africa initially.

“It’s a major milestone in the growth of popularity of MMA in Norway,” stated Madsen. He continued, “This opens up a solid connection between a very exciting and serious promotion in EFC and a wealth of avid fans and potential contenders from Scandinavia.”

“This is a great partnership with the leading broadcaster in the region, giving more fans easy access to some of the world’s best MMA,” stated EFC President, Cairo Howarth. “The Scandinavian fans can look forward to awesome action from the most exciting sport. We can’t wait for Saturday night!”

Premium EFC content including the live events, weigh-ins, countdown shows, plus season 1 of The Fighter reality series will be broadcast for Scandinavian fans on TV 2.