The COUNTDOWN to Time Square has BEGUN! 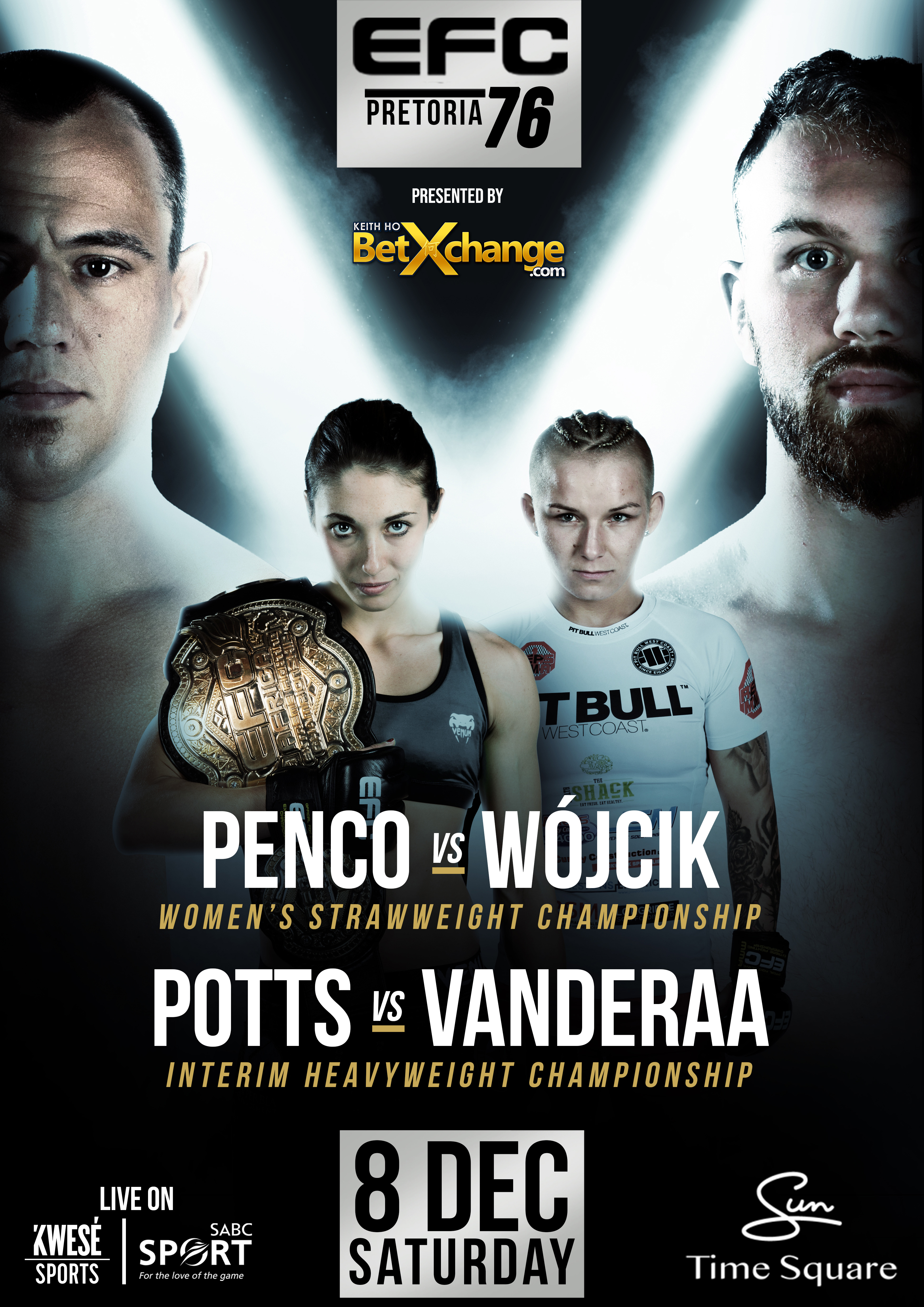 Watch the official Countdown to #EFC76 Potts vs Vanderaa: