THERE CAN BE ONE ONLY 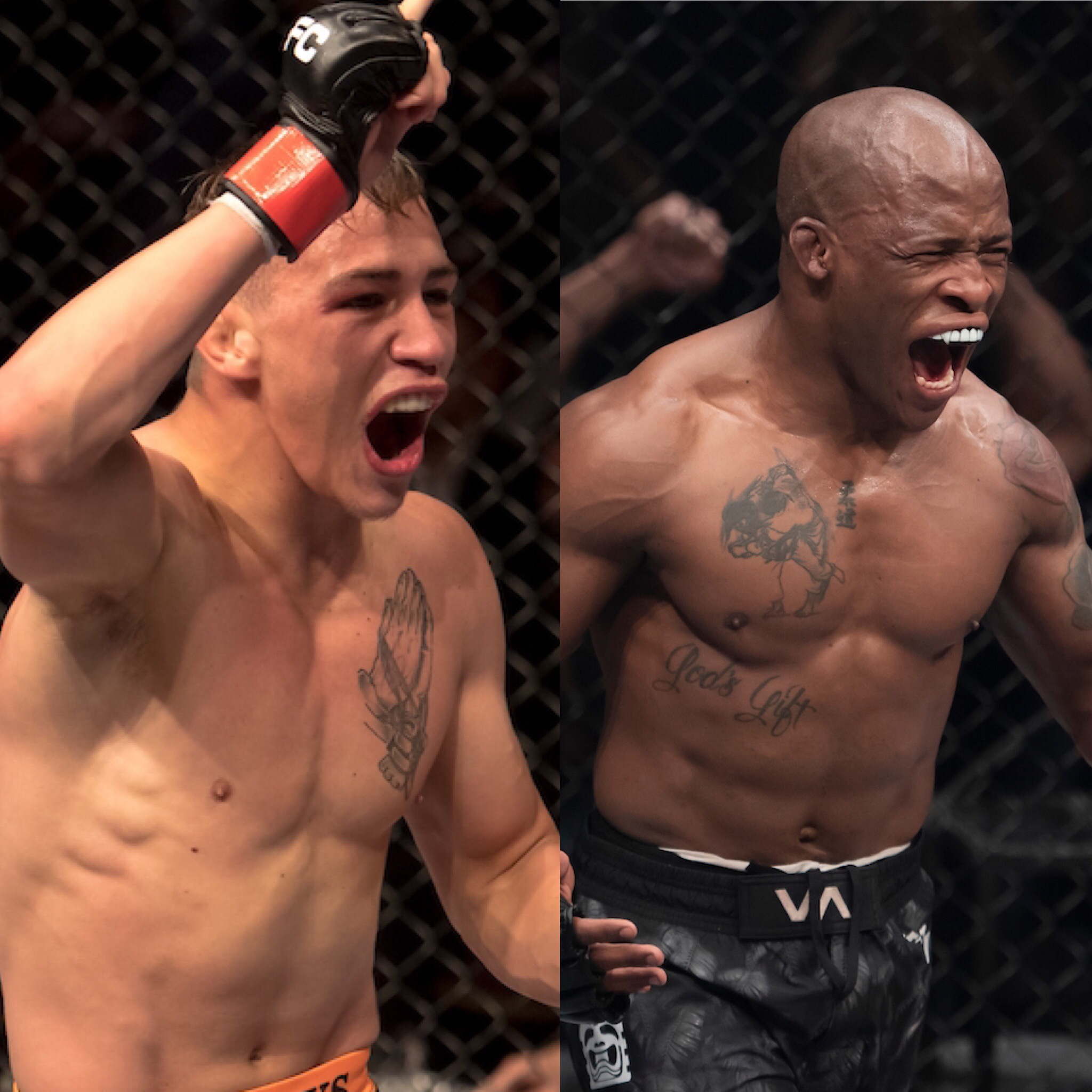 Cape Town, South Africa – Heading into what is promising to be the biggest year of the organisation’s decade existence, it is confirmed that on Saturday 13 April 2019, live from GrandWest, Cape Town, the recently crowned interim champion, Luthando ‘Shorty’ Biko (5-1), will face the reigning champ, JP Buys, to unify the EFC 135lbs world championship.

Hailing from the Johannesburg’s East Rand, Buys grew up entrenched in wrestling culture, alongside some of the country’s best. This set the precedent for his astronomical growth as a young athlete and allowed him to become the youngest EFC champion in the history of the oganisation.

He relinquished the flyweight title, to compete in the UFC’s DWTN Contender Series. He returned to EFC as a heavier bantamweight, and recaptured gold at EFC 69. Making him one of very few fighters to have held titles in more than one division. 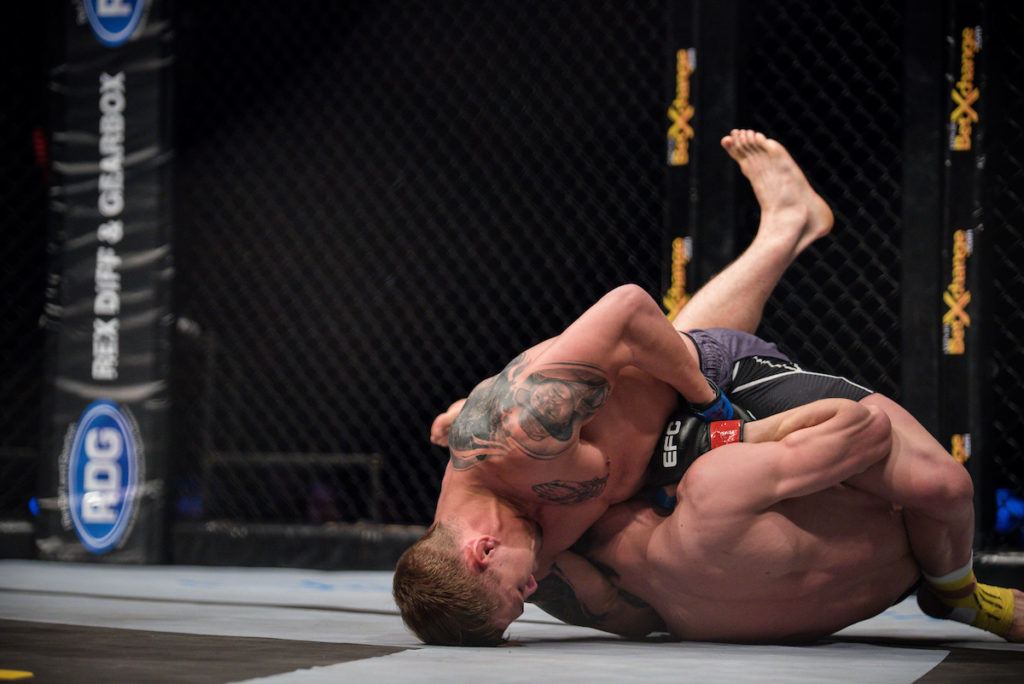 Born and raised in the quiet town of Port Elizabeth, South Africa, Luthando Biko began his martial arts career in Judo. He rapidly rose through the ranks and earned his blackbelt in the devastating art and represented his country on some of the biggest platforms available to the sport.

On his journey, he craved more success and a way to earn a living and support his family. He transitioned to Mixed Martial Arts, showing promise throughout his amateur career. Finding a home at PESFA, under the legendary Chris Bright. Biko went on to win 4 fights in succession and a shot at EFC gold.

Buys refused to defend his belt. He was motivated to compete outside of African borders and Biko faced the formidable Englishman Cal Ellenor over 5 grueling rounds for the interim title. A man nearly twice his height and experience.

Biko emerged victorious, the people’s champ ready to unify the belt under his name in a fight that fans had been calling for. 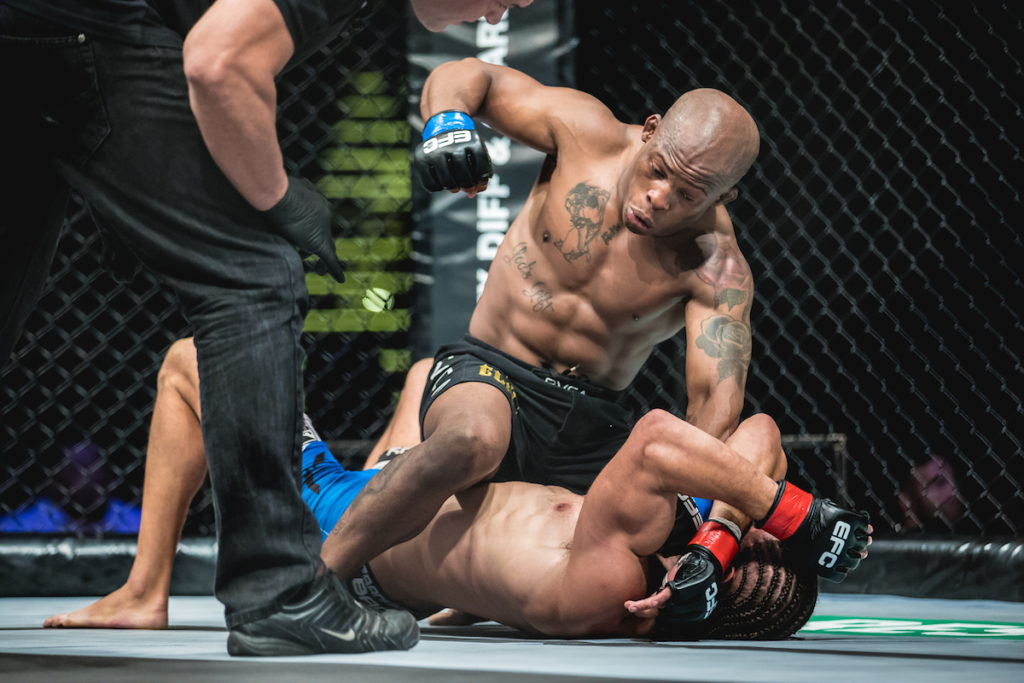