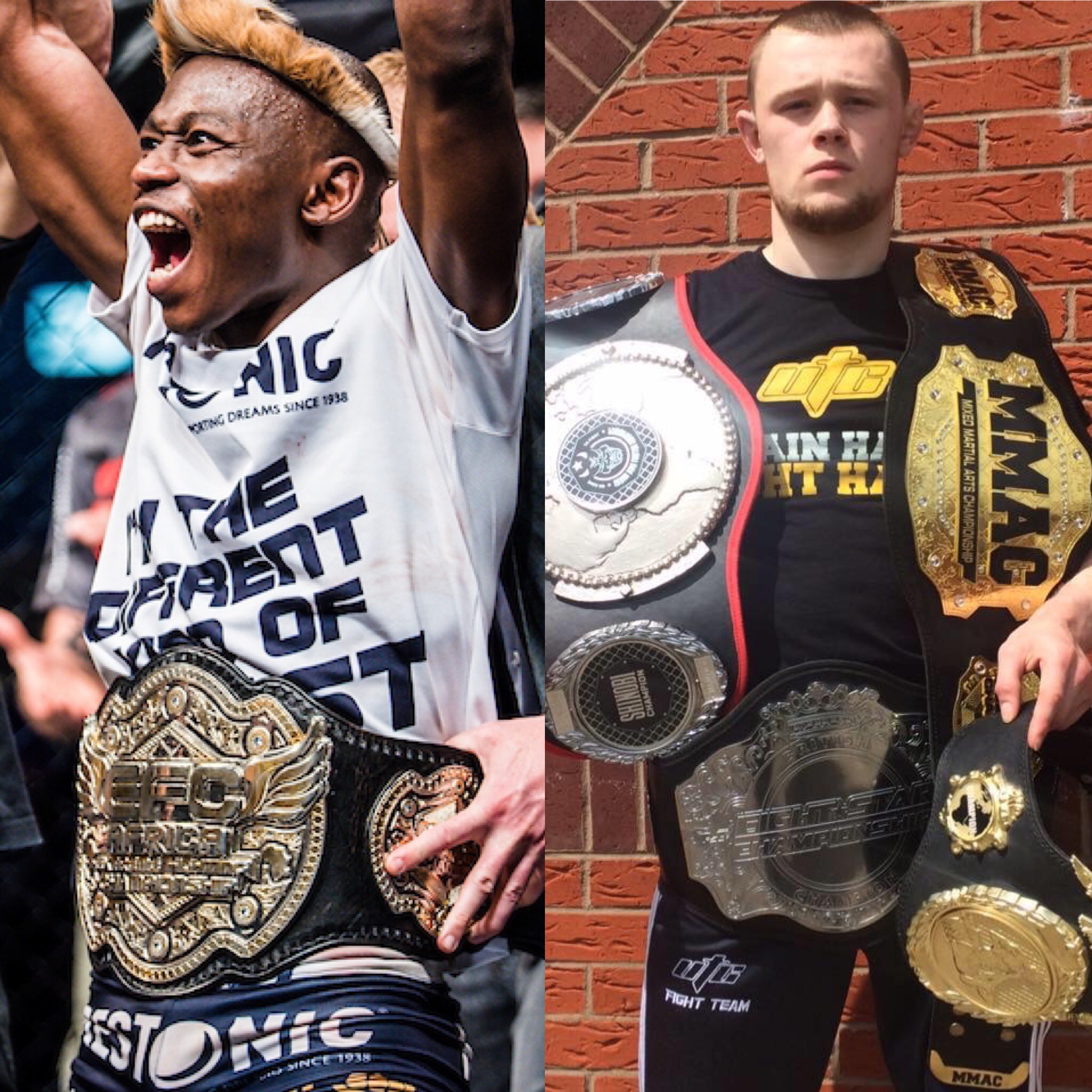 Cape Town, South Africa – If the EFC 78 fight card in Cape Town wasn’t exciting enough, it just got bigger! Already headlined by the 135lbs title unification fight between reigning champ JP Buys and interim champ Luthando Biko, the EFC flyweight world championship has just been added as the co-main event. Nkazimulo Zulu (11-2) is set to defend his title again in the Mother City, this time against England’s undefeated Jake Hadley. EFC 78 goes down live from GrandWest, CPT on Saturday 13 May.

‘Zulu Boy’ has not lost a fight in EFC in almost 5 years. Having finished everyone that has challenged him for the flyweight crown, from South Africa to Zimbabwe and Brazil.

Considered one of the best strikers in the world, he is truly devastating on his feet. However, in recent fights, he has impressed with his wrestling and even submitting his most recent opponent. Making him even more dangerous with his hands and feet as opponents will be hesitant to attempt to take him down.

He is seemingly invincible and a lack of willing opponents further strengthens his image, as he aims to keep his reign lasting forever.

“The reason they don’t want to fight you is because you are too weak. You will never get your hands on my belt!”, responded Zulu to a recent post by Hadley 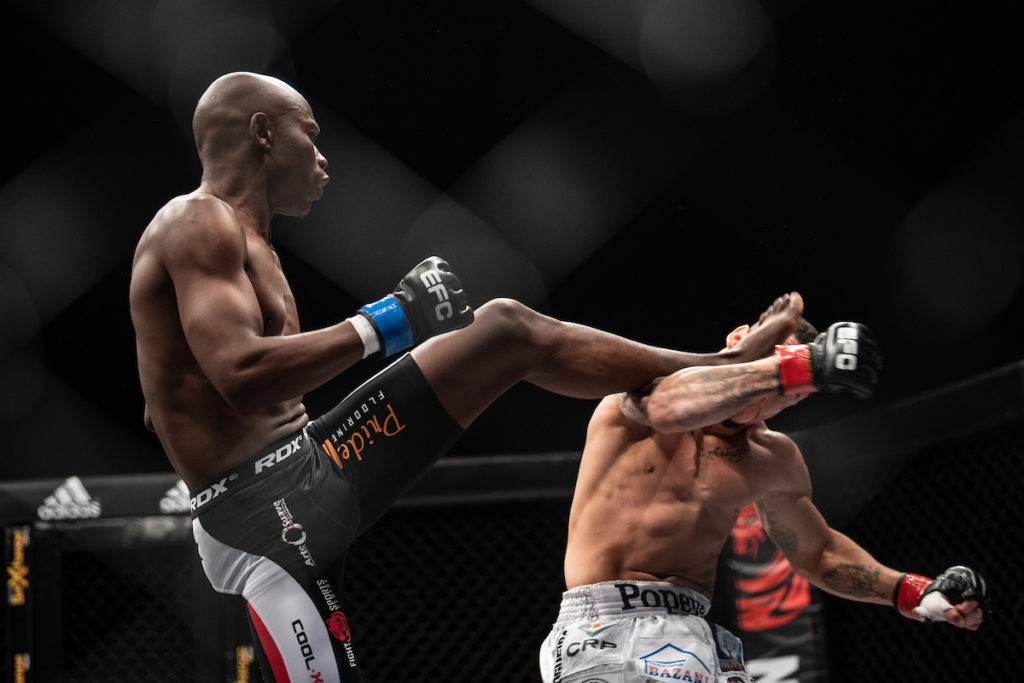 Hadley might not have been on EFC fans radar until now, but he has been in the background for some time. South African fans have seen a glimpse of him in the corner of former middleweight champ Yannick Bahati.

With a seemingly small fight record, one needs to look deeper into his past. The Birmingham lad has an exceptional amateur career. Winning 6 of his 7 fights with finishes. 2 of which with a very rare Gogoplata submission. He claimed four separate UK titles. A trait he has continued into his pro career; he holds a 100% finish rate.

Hadley is a new threat to Zulu, and it is clear that the Englishman is coming with two things on his mind. EFC gold and Zulu’s defeat.

“I hear nobody in SA will fight Zulu, I have the same problem here in the UK. How about I come over there, knock him out and take his title,” Hadley recently posted via his Instagram.

He followed it up on a separate post, “Only reason Zulu is the champ is because I haven’t fought in EFC yet. I am going to take the belt and lift his head to the SA crowd after I have taken it off!” 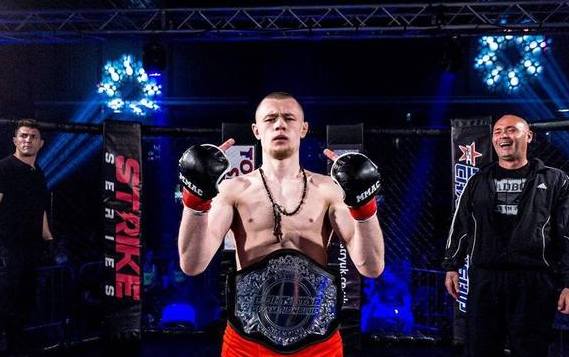 Zulu and Hadley are set to collide in the co-main event of EFC 78, just ahead of the champion vs champion bantamweight title fight between JP Buys and Luthando Biko, on top of a 12-bout fight card.