IS GORIMBO ‘THE ANSWER’ FOR ‘DEDINHO’ IN WELTERWEIGHT GRAND PRIX?

“Jose has been running the division while I was away. He is the one to beat.” 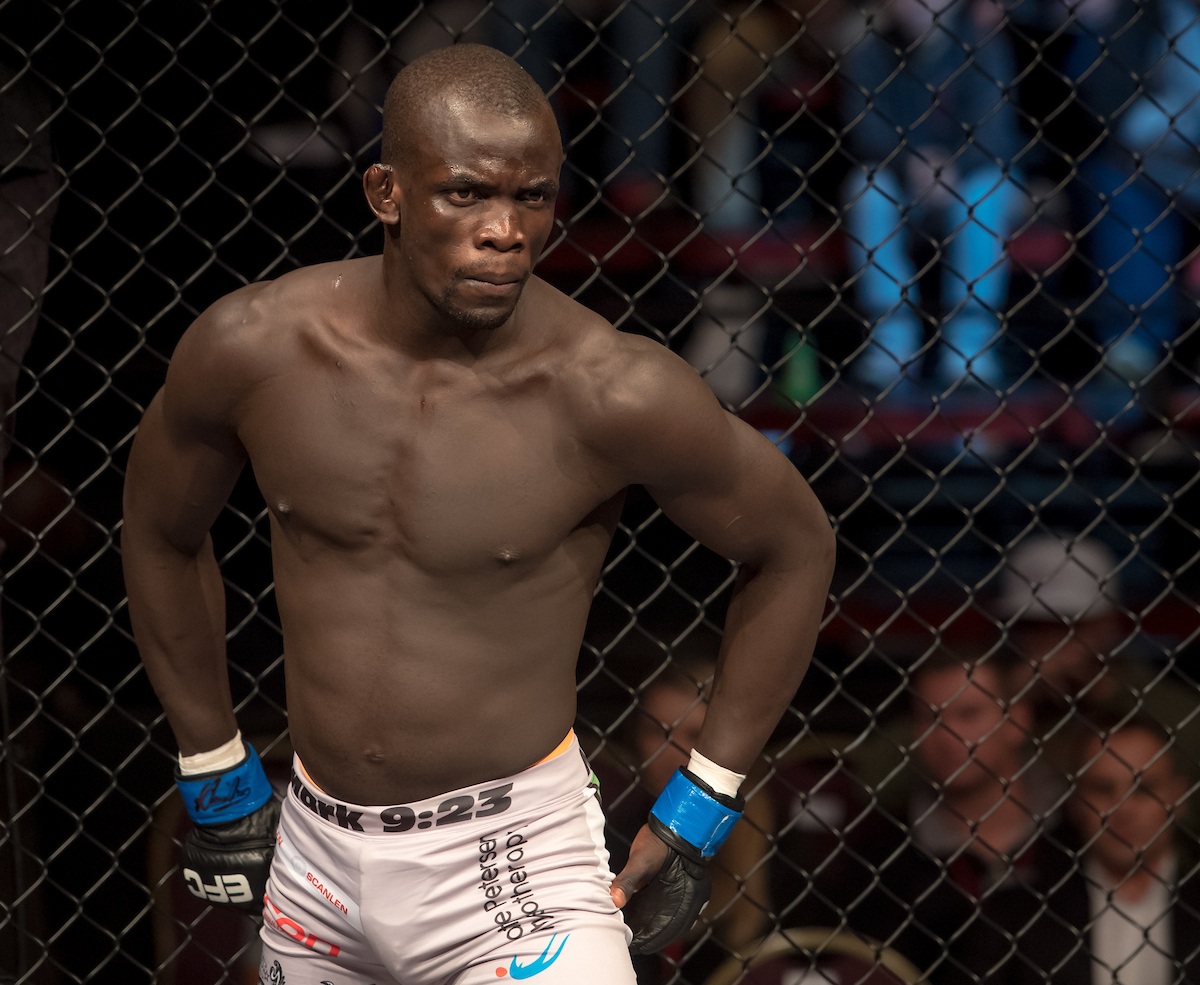 Johannesburg South Africa – Not only is a title on the line at EFC 79, but the EFC welterweight Grand Prix kicks-off between Zimbabwe’s Themba Gorimbo and Brazil’s Jose Da Rocha after the first clash in in the Grand Prix between Seabi and Michael was postponed. Gorimbo and Da Rocha, are both super dangerous former title challengers who are hungry to claim EFC gold and call themselves the best in the organisation will collide on 04 May at Carnival City, JHB.

Gorimbo who entered EFC as a welterweight went on a 5-fight tear, finishing everyone who opposed him. He made a drop to lightweight, and fell short in his historic title fight against the formidable champ, Leon Mynhardt, but bounced back at welterweight with a victory over the current lightweight champ Joe Cummins, reinstating his evident threat to the division.

No stranger to struggle, Gorimbo has always fought for what he wants, working his way from being a diamond smuggler in his childhood up to EFC superstar. Now he is on the verge of the biggest fight of his career with a title fight looming as the prize for victory.

EFC staff writers caught up with the enigma that is Themba Gorimbo.

The two were slated to face-off originally at EFC 66, but Gorimbo withdrew from the fight, “I pulled out of the first fight because I was busy trying to set up my gym and I was not able to do the two things at the same time,” he explains. “But I am here now!”

Part of his preparation for this fight has seen Gorimbo training all over, not only his home gym of UMF, but with the reigning middleweight champ, Dricus du Plessis. The man to originally beat Da Rocha.

Gorimbo elaborates on his team cross training, “Jose is a dangerous fighter, I will do whatever I have to, to win.” 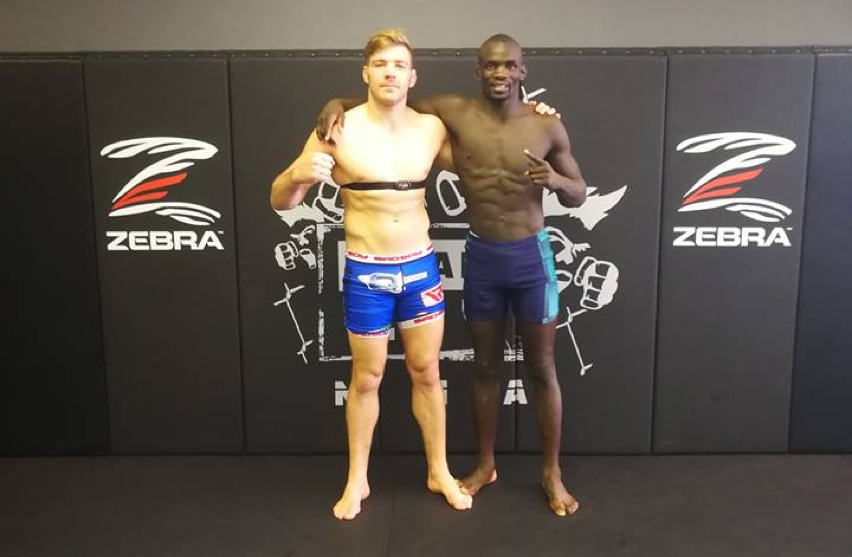 The first bracket in the Grand Prix has recently seen its own share of controversy.

Just 24 hours before Conrad Seabi and Luke Michael were set to clash, Seabi withdrew with a concussion and EFC medical officials put him on a medical suspension.

While it was originally announced that Seabi vs Michael would happen on 04 May, Seabi is still under medical suspension and is expected to only be cleared in time to compete at the 29 June EFC event.

Well aware that he is competing in the first EFC Grand Prix, Gorimbo seems solely focused on the task at hand, Da Rocha, “I really don’t care about what is going on between Conrad and Luke. That is their problem. I am fighting Jose and I only care about the guy I am fighting.”

When asked about his opponent, Gorimbo responded, “Jose is at the top of the division and the one to beat. He is the one that has been running the division while I was away. I don’t care about anyone else.”

Gorimbo has insinuated that his fight with Da Rocha is the real fight and that the Grand Prix is irrelevant. Is it simply a one step at a time approach by Gorimbo? Perhaps, this is why he calls himself ‘The Answer’, as only he knows the answer to this question.

There is one simple message that he does carry throughout, that is that he will win no matter what. “I will beat him anyway I want. I am mentally one step ahead and that is what is important.”

This fight takes place on the main card just ahead of the EFC 145lbs title fight between DRC’s Igeu Kabesa and Croatia’s undefeated Karlo Caput.

EFC 79 Kabesa vs Caput, Gorimbo vs Da Rocha is presented by Restonic Mattresses and takes place on Saturday 04 May live from Carnival City, Johannesburg. Tickets are on sale at www.computicket.com. Full broadcast details available at www.efcworldwide.com.