The best MMA coming to TV in Cameroon 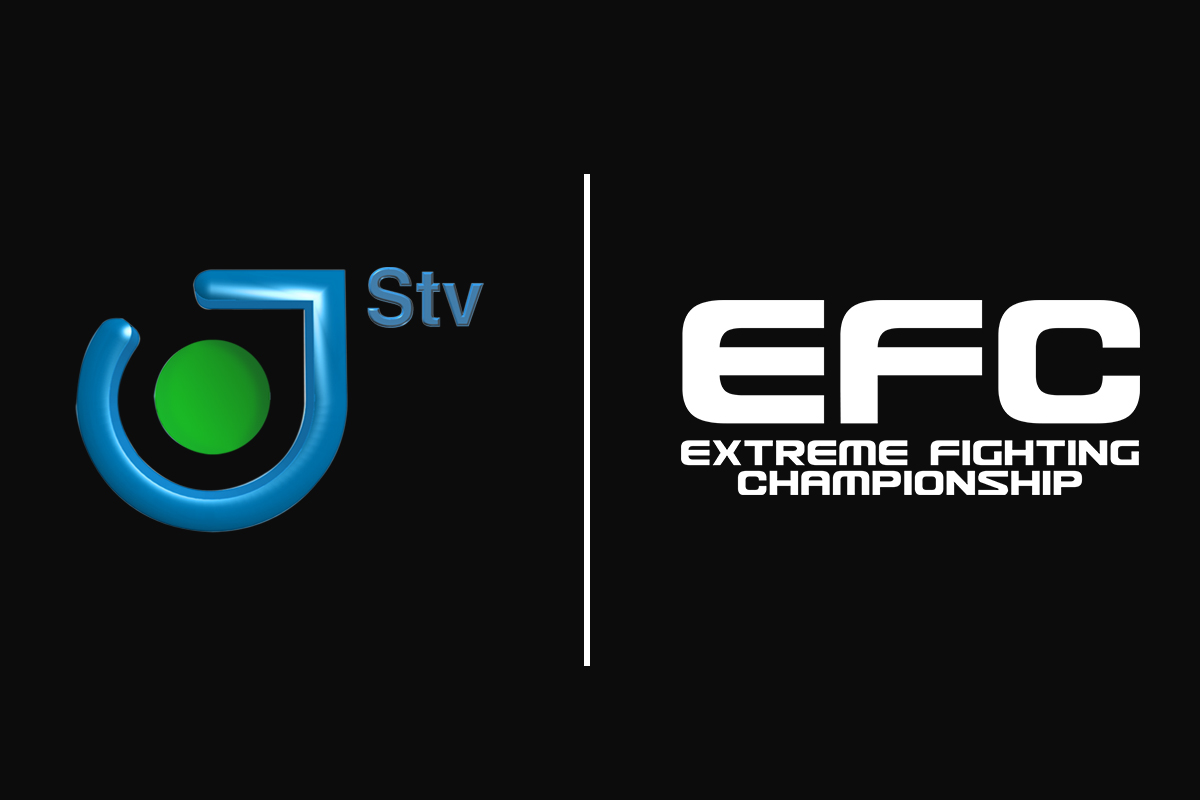 This partnership places MMA content on air for the first time on STV, bringing EFC and the sport to millions of viewers in Cameroon. EFC content is broadcast weekly on TV in over 120 countries, captivating fans around the globe, and now Cameroon will be part of the action.

“We are very excited to broadcast EFC – a premium MMA production. Our Television viewers and MMA fans in Cameroon will enjoy it.

We can’t wait to start” says a spokesperson for STV.

“We are excited to partner with STV, the number one broadcaster in Cameroon,” stated EFC President Cairo Howarth. “Millions of viewers in Cameroon will be able to watch EFC weekly on STV, and follow the Cameroonian and the fellow African MMA stars. It is an exceptional time for MMA in Africa!”

EFC already has two Cameroonian athletes signed to its roster: Batamag Bertrand who featured on season one of The Fighter, and heavyweight star, Nico ‘The Lion’ Yamdjie.

The partnership will see hours of dedicated EFC programming broadcast weekly on the Cameroonian media powerhouse, as well as 10 live primetime events per year.

Notable highlights of the STV broadcast partnership include:

All eyes now turn to EFC 78 Buys vs Biko, Zulu vs Hadley, presented by Restonic Mattresses, taking place on Saturday 13 April live from GrandWest, Cape Town. Tickets are on sale now at computicket.com, and the 5 main card bouts will be broadcast on STV. Full broadcast details available on efcworldwide.com.