Angola to watch the best MMA on TV 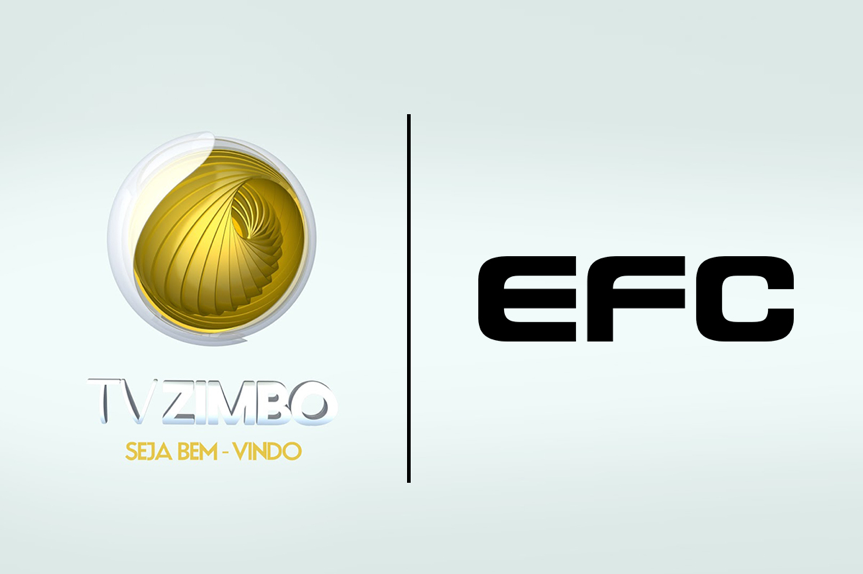 This partnership places MMA content on air for the first time on TV Zimbo, bringing EFC and the sport to millions of viewers in Angola. EFC content is broadcast weekly on TV in over 120 countries, captivating fans around the globe, and now Angola will be part of the action.

“Once again TV Zimbo fulfils it’s promise of bringing something spectacular to Angolans – EFC. Every Sunday night, from the month of May, martial arts lovers will be able to see combat from the best MMA fighters of our continent including our very own Demarte Pena” stated Serge Kalu a Director at TV Zimbo.

“We are very happy to partner with TV Zimbo, the most popular channel in Angola,” stated EFC President Cairo Howarth. “Angola has strong roots in EFC, with great Angolan athletes competing and winning titles, plus a massive fan following in the country. This partnership with TV Zimbo amplifies and grows the connection between EFC and Angola even further.”

The partnership will see hours of dedicated EFC programming broadcast weekly on the Angolan media powerhouse, as well as 10 live primetime events per year.

Notable highlights of the TV Zimbo broadcast partnership include:

All eyes now turn to EFC 79 Kabesa vs Caput, Gorimbo vs Da Rocha, presented by Restonic Mattresses, taking place on Saturday 4 May live from Carnival City, Johannesburg. Tickets are on sale at computicket.com, and the 5 main card bouts will be broadcast on TV Zimbo. Full broadcast details available on efcworldwide.com.