CONTENDERS ON THE RISE 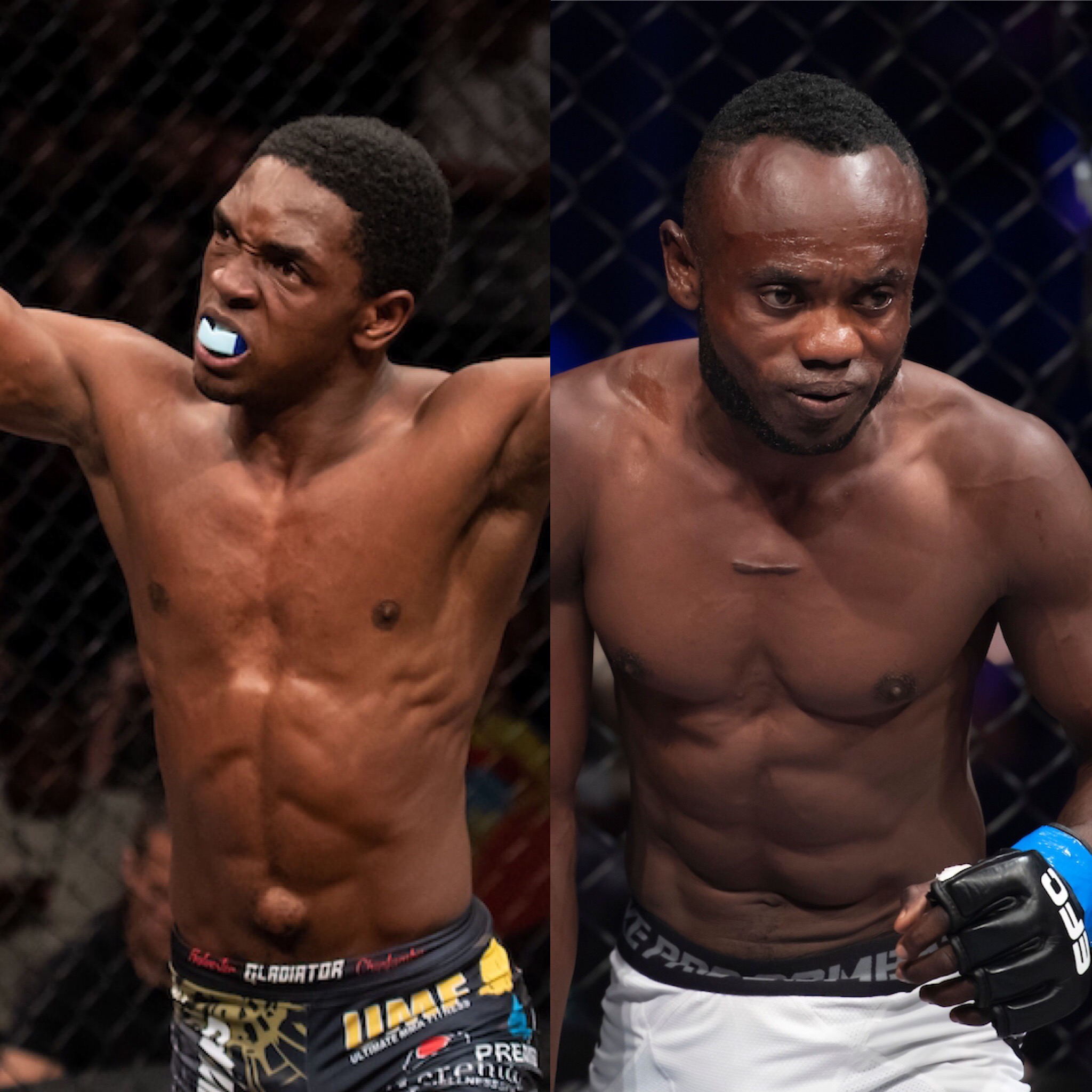 Training alongside fellow countryman and teammate Themba Gorimbo, Chipfumbu has fast become one of his home country’s biggest stars. Renowned for his exciting and tricky striking style, he carries severe KO potential whenever he throws.

After suffering his first career loss against then champion Nkazimulo Zulu, Chipfumbu rebounded and fought an epic battle against Tumisang Madiba and walked away the victor keeping him a force to be reckoned.  That submission, showed his massive growth from crafty striker to a giant force. 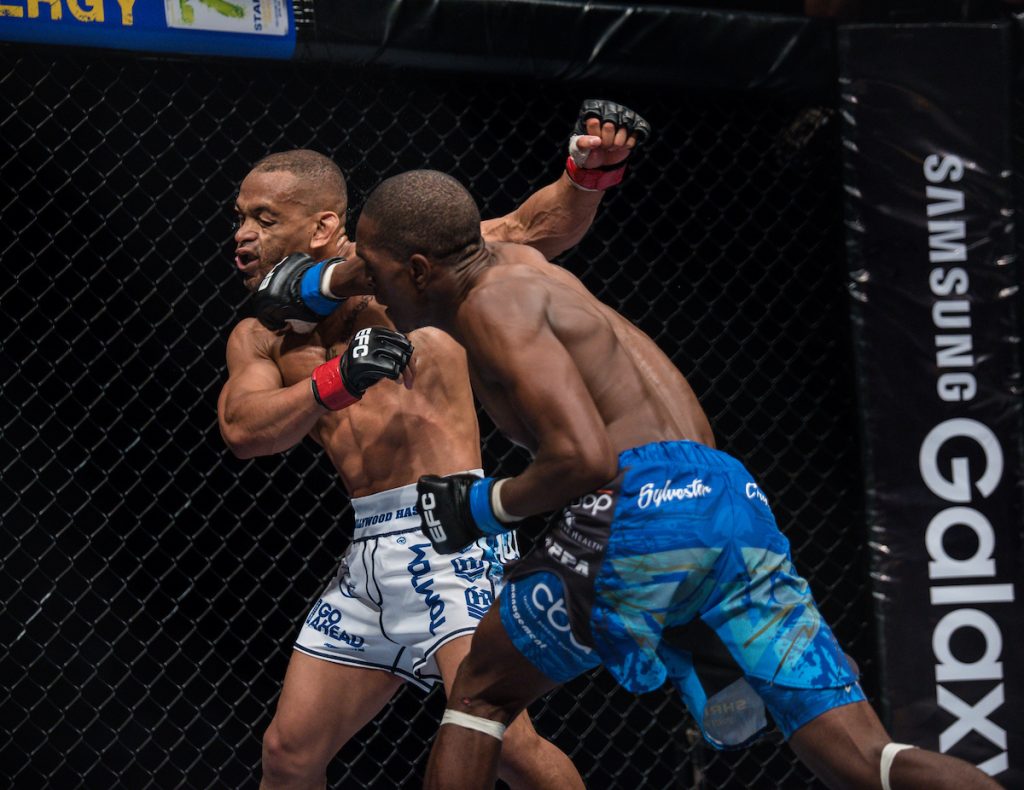 Dwama is a dark horse in the organisation, suffering a loss in his EFC debut he is now riding high on a three-fight win streak and set for his biggest challenge yet.

Based out of Cape Town, he follows in the formidable footsteps of team mate Faeez Jacobs at Fighterz Inc.; his coach has promised a new version of Dwama. A more aggressive fighter that hunts for finishes.

Another big win, against a big-name opponent could see Dwama launch himself into title contention conversation. 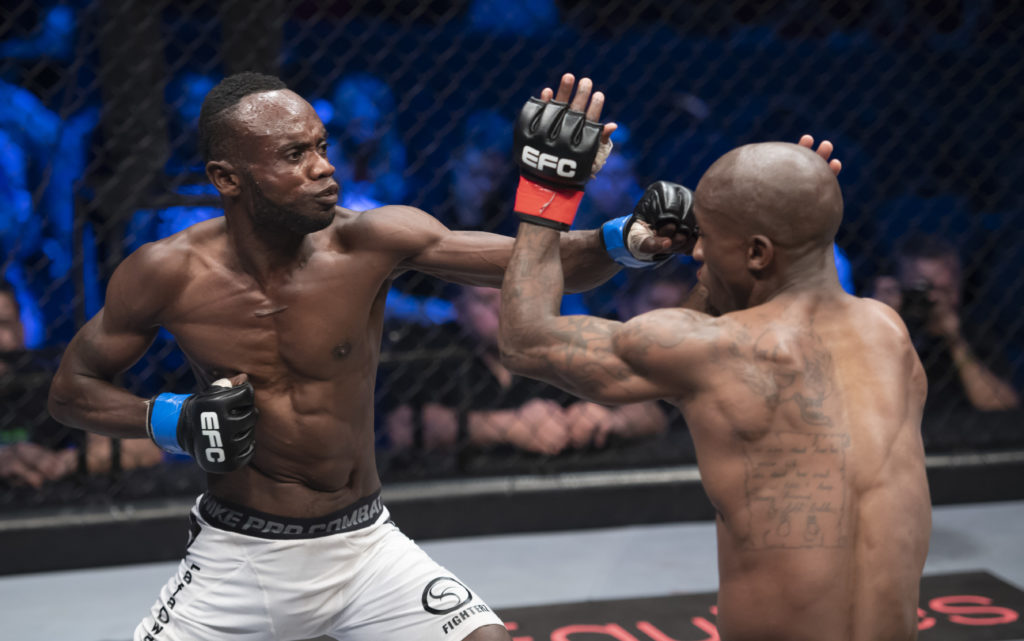