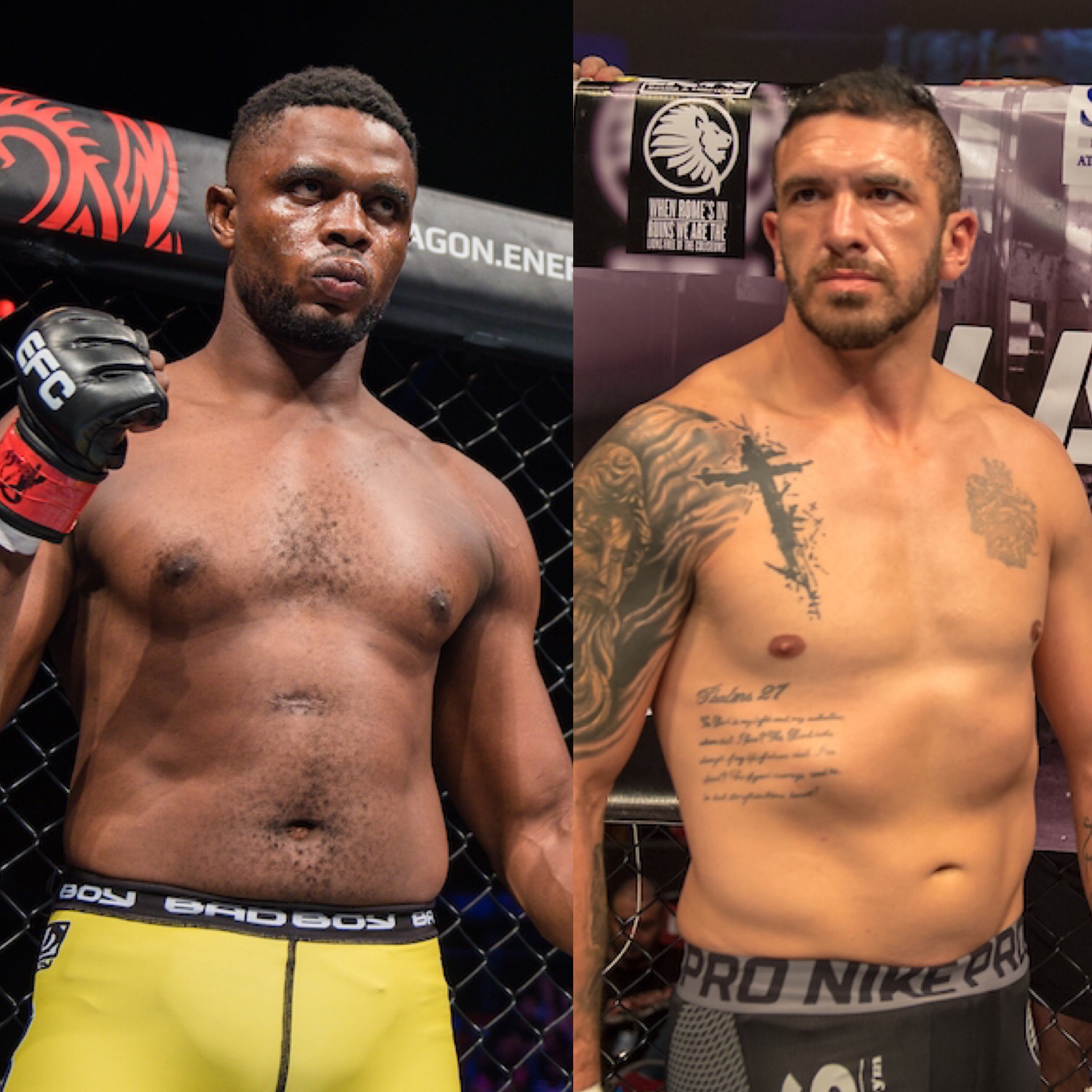 Johannesburg South Africa – EFC 80 just keeps getting bigger, and this time literally with the addition of a heavyweight bout to the prelims. DRC’s Matunga Djikas is scheduled to challenge South Africa’s Ivan Strydom live from Carnival City, JHB on Saturday 29 June.

Djikasa stumbled in his EFC debut, but has since rebounded with two mega first-round finishes. An impressive guillotine choke and KO of the year nominee saw him make a massive statement in the division.

Living in Pietermaritzburg and training out of Mustang Athletic, he is the only athlete in EFC from the small town, but flies the team flag high. 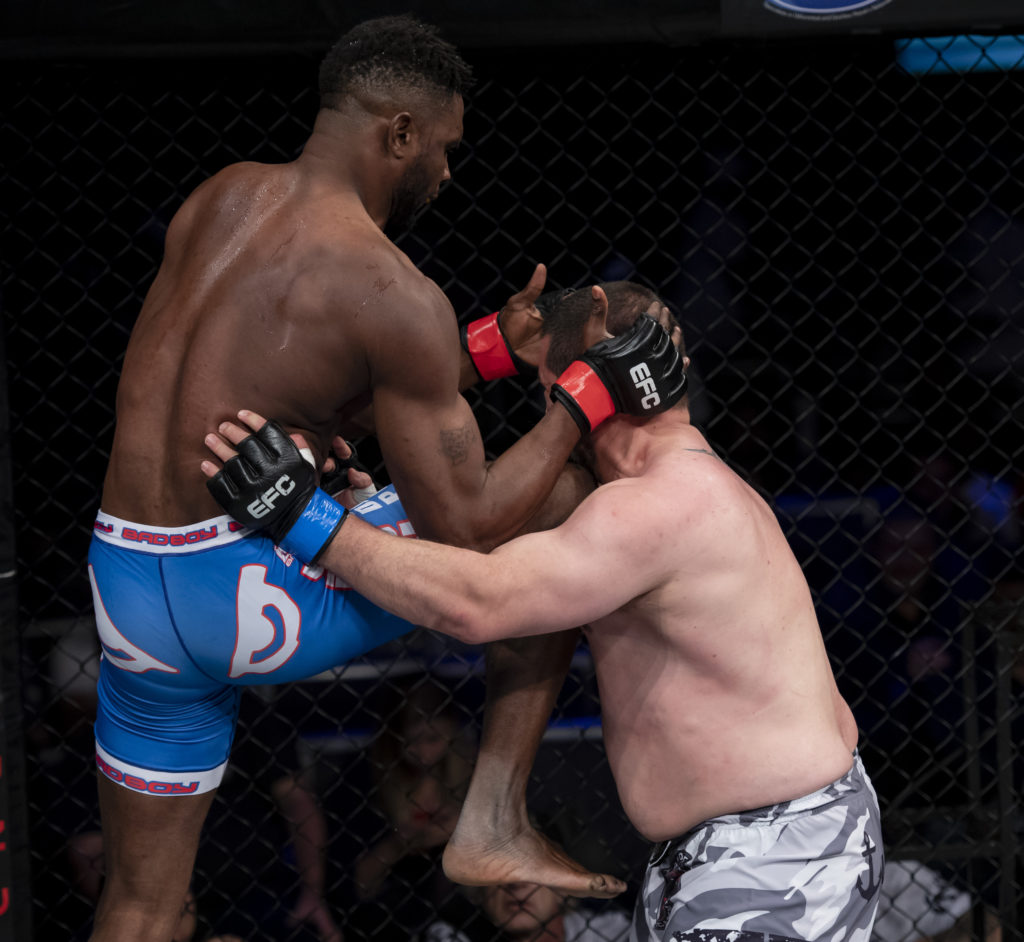 Hailing from Port Elizabeth, Ivan Strydom brings a heavy-hitting boxing style to the EFC Hexagon. He only knows forward as he hunts for a big KO finish. Something he is fully capable of with a single blow.

Fighting out of Chosen MMA, Strydom will make his stand and not stop until he gets what he wants, a destructive knockout.