MACHABA VS FLEMING OFF DUE TO INJURY 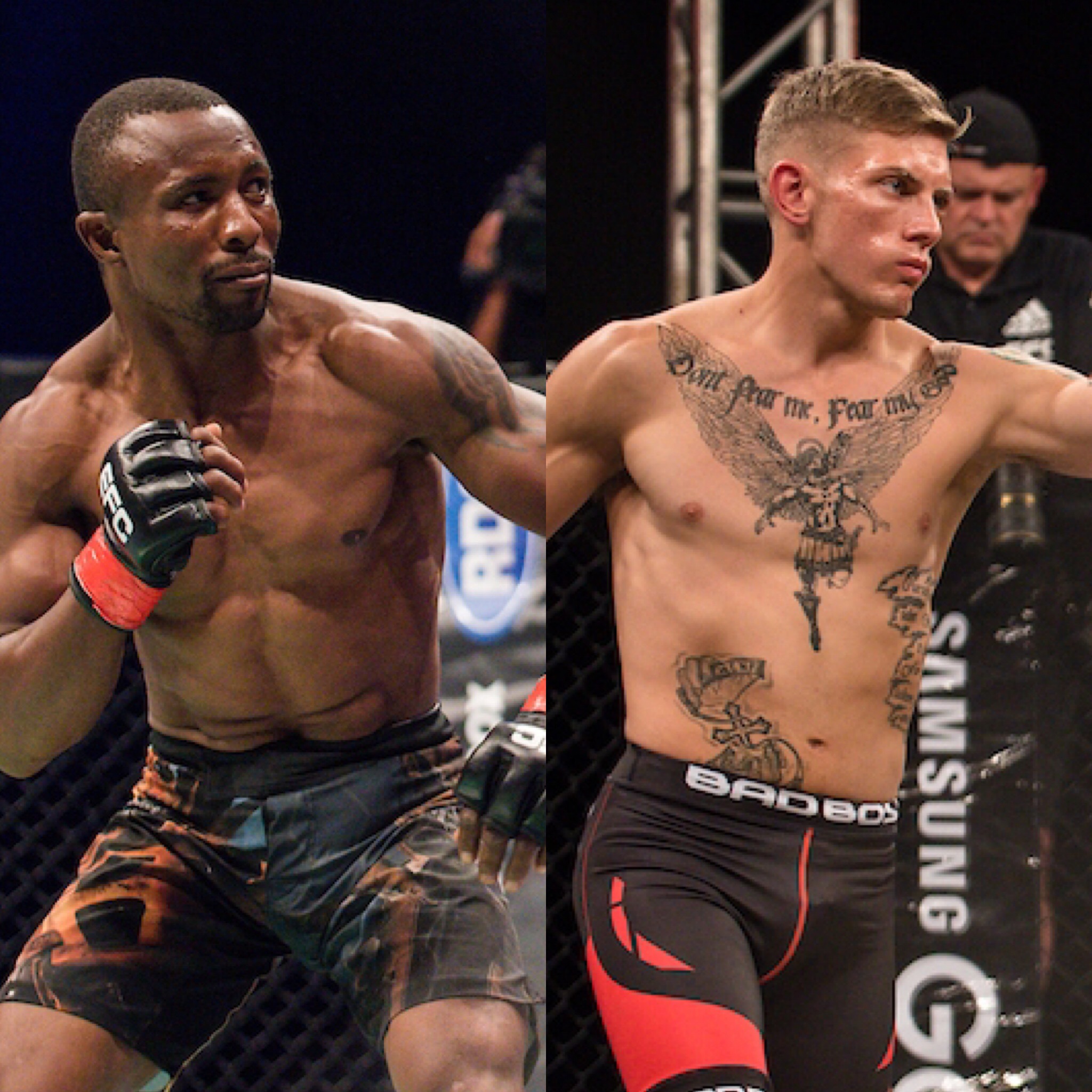 Johannesburg, South Africa – EFC HQ just received word from EFC 80 athlete, Mozambique’s Orlando Machaba, that he has injured his shoulder in preparation for his fight against South Africa’s Jesse Fleming. With his withdrawal from the bout, the fight has been cancelled.

There will now be eleven bouts on the card with the first fight starting at 16:30 CAT and doors opening at 16:00 CAT.