MICHAEL NOT CLEARED TO FIGHT 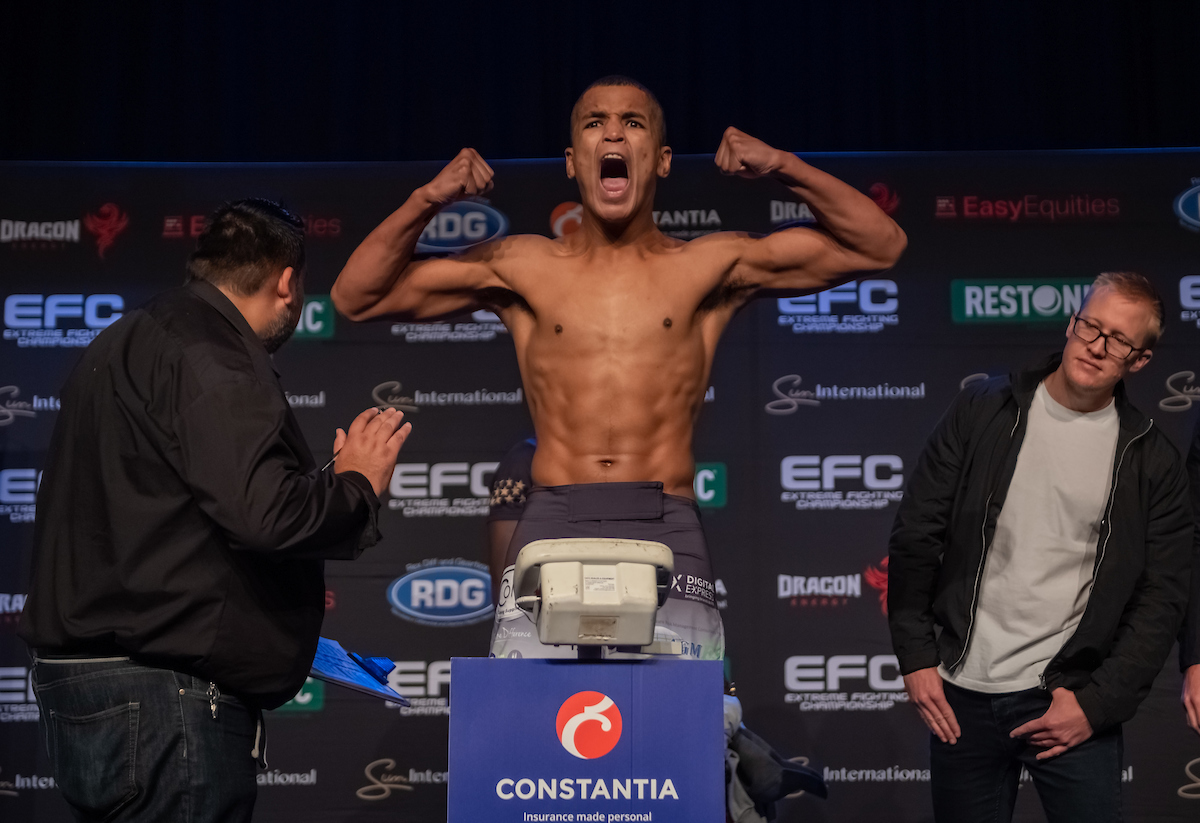 Johannesburg, South Africa –With only a few hours to go to the biggest event in EFC history, Luke Michael has been withdrawn from his scheduled fight against Conrad Seabi. EFC medical officials received new brain scans and he was ruled unfit to compete tomorrow.

“We follow some of the most stringent medical protocols in the industry as fighters’ health and safety is our number one priority,” stated EFC President Cairo Howarth. “While it is always regretful that a fight has to be cancelled, we are thankful that this was caught before anything happened to Luke. Thanks to Constantia for keeping our athletes safe inside the Hexagon.”

“I always show up ready and on weight to fight. It is what it is. Thank you to EFC and all my sponsors,” stated Michael when reached for comment.

Fans will be wondering what the future holds for the EFC welterweight Grand Prix.

“At this stage we cannot confirm what the plan is regarding the fight and the Grand Prix. There are many pieces at play and we need to take everything into account,” elaborated EFC VP Talent, Graeme Cartmell.

“This was really a case of our medical team pulling together,” Cartmell continues. What we thought was a just a hereditary condition in his old scans, but an anomaly was picked up by specialist Dr. Santa-Marie Venter and now we can focus on Luke getting the treatment he requires.”