Millions in Namibia to watch the best MMA 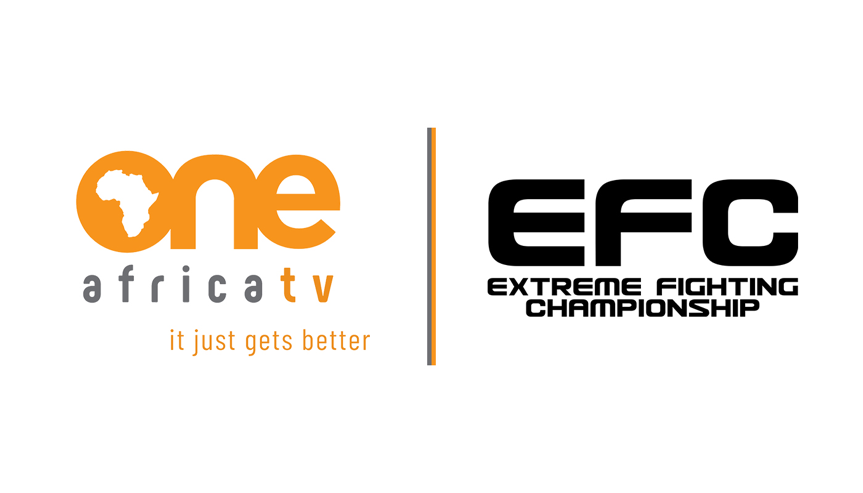 This partnership will see the best MMA content being aired on OATV to everyone in Namibia. EFC content is broadcast weekly on TV in over 120 countries, captivating fans around the world, and now Namibia is part of the action.

“One Africa is proud to partner with EFC and looks forward to entertaining Namibian television lovers with the captivating EFC rounds and inspiring back stories of the different contenders,” said OATV’s Content Manager, Taleni Shimhopileni.

“It is awesome to partner with OATV, Namibia’s premier broadcaster,” stated EFC President Cairo Howarth. “Millions of new viewers in Namibia will now be able to watch EFC weekly on OATV.”

“Inverleigh Media are passionate about growing EFC’s footprint in Africa, and this deal in Namibia is a significant step forward,” says DK Aghaji of Inverleigh – a sports marketing agency that brokered the agreement and are working with EFC on its expansion in Africa.

The partnership will see hours of dedicated EFC programming broadcast weekly on the Namibian media powerhouse, as well as 10 live primetime events per year.

Notable highlights of the OATV partnership include the following: