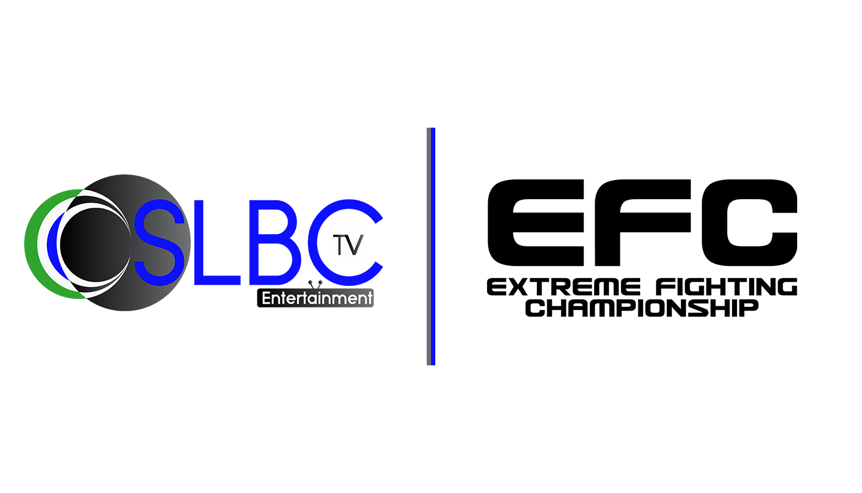 This partnership will see MMA content being aired weekly on SLBC, bringing EFC to millions of viewers in Sierra Leone. EFC content is broadcast weekly on TV in over 120 countries, captivating fans around the globe, and now Sierra Leone is part of the action.

“We thank our stars for this partnership with EFC to get this entertainment/sport to the people of Sierra Leone. The SLBC, the official voice of the people of Sierra Leone, will continue to search high and low to provide and enhance education, information and entertainment to our people online and offline” says Joseph Kapuwa, Director General of SLBC.

“We are excited to partner with SLBC, the number one broadcaster in Sierra Leone,” stated EFC President Cairo Howarth. “Now millions of viewers in Sierra Leone will be able to watch EFC weekly on SLBC. This boosts the massive growth of MMA in Africa.”

“Inverleigh Media are passionate about growing EFC’s footprint in Africa and this deal with Sierra Leone is a significant step forward” says DK Aghaji of Inverleigh – a sports marketing agency that brokered the agreement and are working with EFC on its expansion in Africa.

The partnership will see hours of dedicated EFC programming broadcast weekly on the Sierra Leone media powerhouse, as well as 10 live primetime events per year.

Notable highlights of the SLBC broadcast partnership include: