Johannesburg, South Africa – It has just been revealed that the EFC welterweight Grand Prix Finals have been confirmed. Zimbabwe’s Themba Gorimbo will face South Africa’s Luke Michael for the vacant belt in the main event. Live from Carnival City, Johannesburg on Saturday 28 September.

Over three gruelling hard-fought rounds, Gorimbo emerged the victor in the very first fight of the tournament at EFC 79 to secure his spot in the finals. 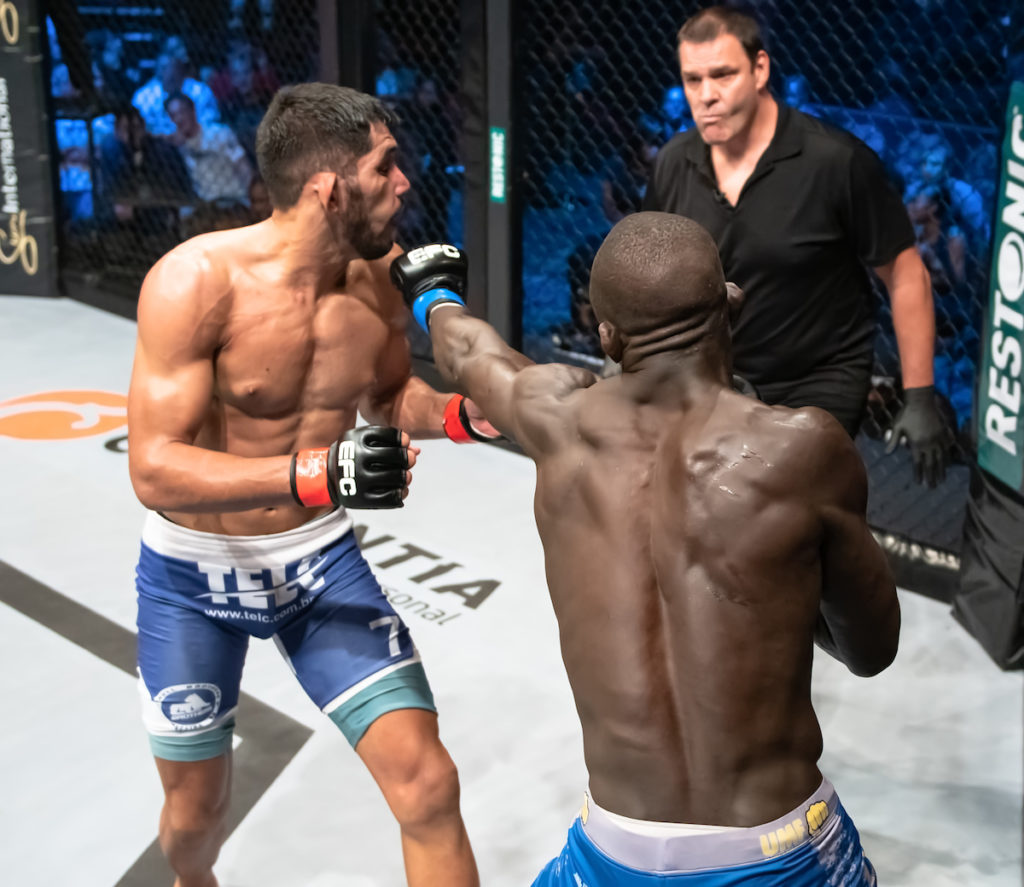 Michael’s path to the finals has been less than smooth sailing for the young South African. Originally set to face Seabi at EFC 76, Michael withdrew a month out with a knee injury. They were rescheduled for EFC 78 in Cape Town, Seabi was not allowed to compete due to hitting his head in the sauna during his weight cut.

Seabi missed weight, the fight was to go on regardless, but then another issue arose. Michael’s brain scans came back and the EFC medical team did not clear him to fight due to an anomaly found.

“Seabi needs to prove he can make welterweight before we can give him a title fight. We will be offering a new opponent soon,” explains Cartmell. 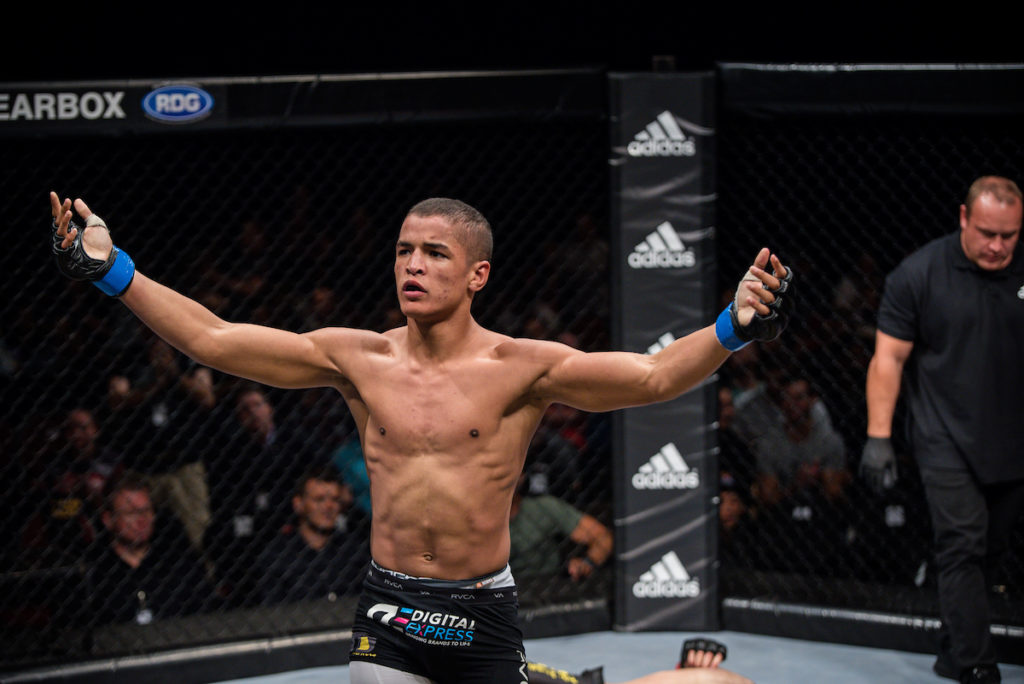 Meanwhile, Gorimbo has been campaigning to face Cape Town’s Shaun de Lange for the vacant title. However, there are already plans for De Lange to face Seabi in an official number one contender bout.

This fight takes place on the main card of EFC 82 at the top of an epic 11-bout fight card.