INSIDE THE HEX HIGHLIGHTS 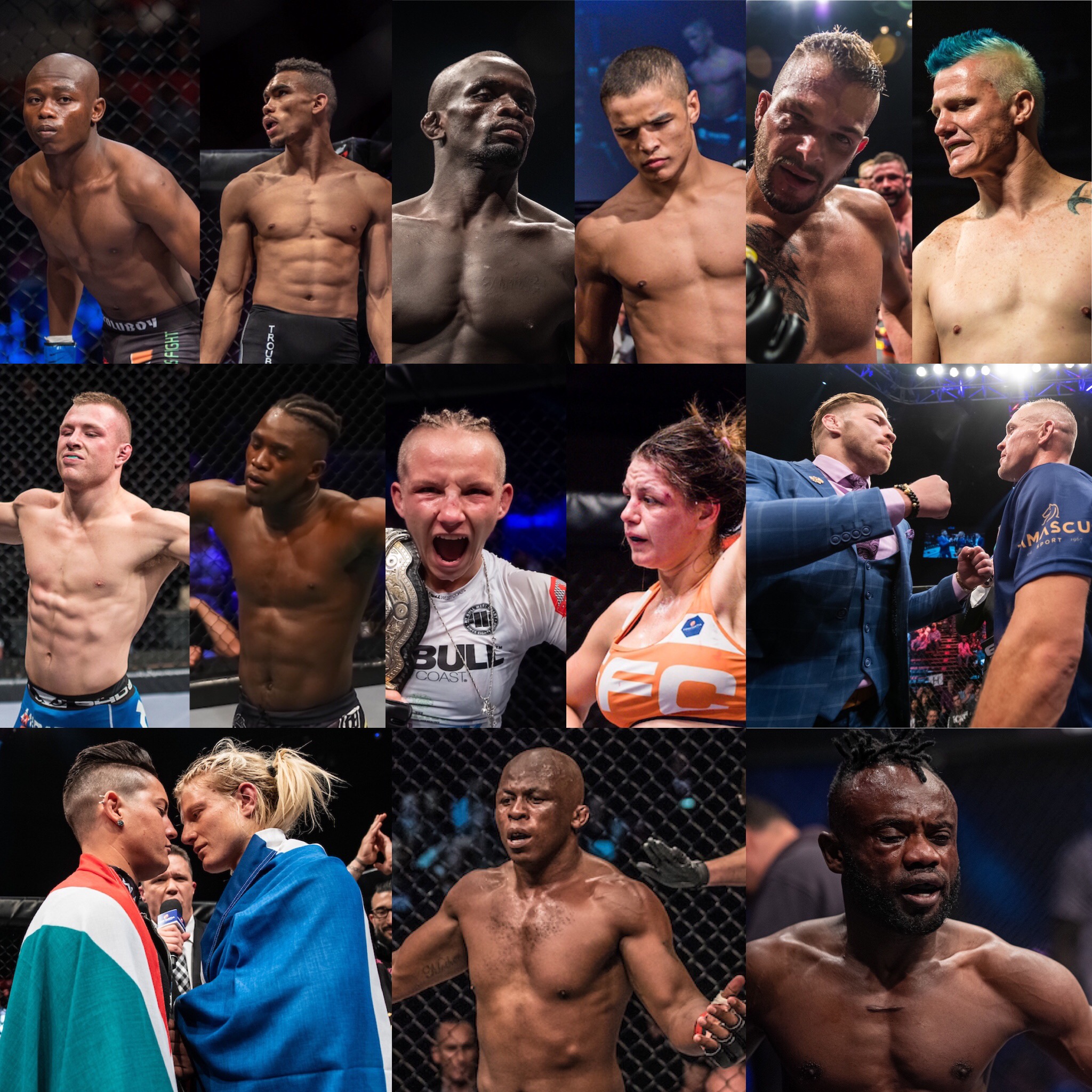 Johannesburg, South Africa – EFC VP of talent hosts a weekly broadcast on EFC’s Facebook page, where he answers questions from the fans and talks about trending topics with guests. This week saw Cartmell drop bombshells of information and announcements on the show.

–       Cartmell explains why Luke Michael was pulled from EFC 80

–       Buys not confirmed to defend, Faeez Jacobs vs Nkazimulo Zulu for interim bantamweight championship in the works for EFC 81 at Time Square, Pretoria

All eyes now turn to EFC 81 which is presented by Restonic and takes place on Saturday 10 August live from Time Square, Menlyn Maine, Pretoria. Tickets will be on sale soon at computicket.com. Full broadcast details available on efcworldwide.com.