JUGGERNAUGHT OUT TO REPEAT HISTORY AGAINST ROSSOUW 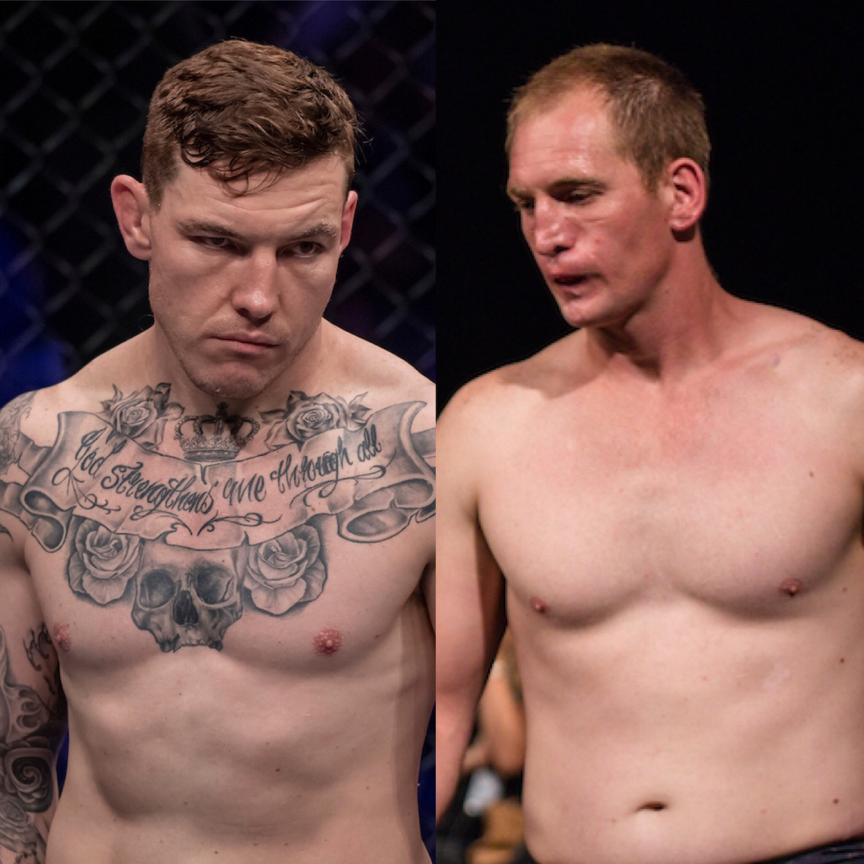 Johannesburg, South Africa – The EFC light heavyweight division, has for long been both the most polarizing and exciting division in the organistion. Combing the KO power of heavyweight, with the speed and technical abilities of the lighter categories, the division is considered one of the most illustrious.  While former double division champ Dalcha Lungiambula has relinquished his belts in pursuit of UFC gold, the title has laid vacant waiting for a new waist to encircle with gold. Enter former champ, Gideon Drotschie, and undefeated prospect Quinton Rossow. The two warriors will collide for the vacant title at EFC 82 on 28 September, live from Carnival City, Johannesburg. The same night that Themba Gorimbo and Luke Michael will clash for the EFC welterweight championship.

Cape Town born and bred, Drotschie first made a name for himself by capturing EFC gold in only his third EFC appearance. His 4th professional fight ever and now he aims to reclaim his title at the same venue.

In his most recent outing, he faced the formidable Jenaid Ebanks at middleweight. A battle he won and earned them ‘Fight of the Night’ honours. But light heavyweight is his preferred division, and one he plans to reclaim as his.

He has been quietly building up an impressive record in EFC. Similarly to his opponent’s initial rise, he has had three appearances in the Hex, all laudable finishes against top contenders.

Another similarity is in his most recent opponent, in Australia’s Shaw Dean. A fellow TF1 contestant and team mate alongside Ebanks.

Hailing from Randfontein, Johannesburg at Mile High Kickboxing, Rossouw brings imposing striking and an unrelenting wrestling. Both attributes seen throughout his bouts.

Rossouw has shown never to bet against him, as he has overcome the odds as an underdog time after time. A feat he has no intention of ever stopping.

Will Drotschie repeat his former glory or will Rossouw rise as the new undefeated champ?

This fight takes place on the main card ahead of the welterweight title fight between Themba Gorimbo and Luke Michael.