“NOTHING WILL STOP ME” 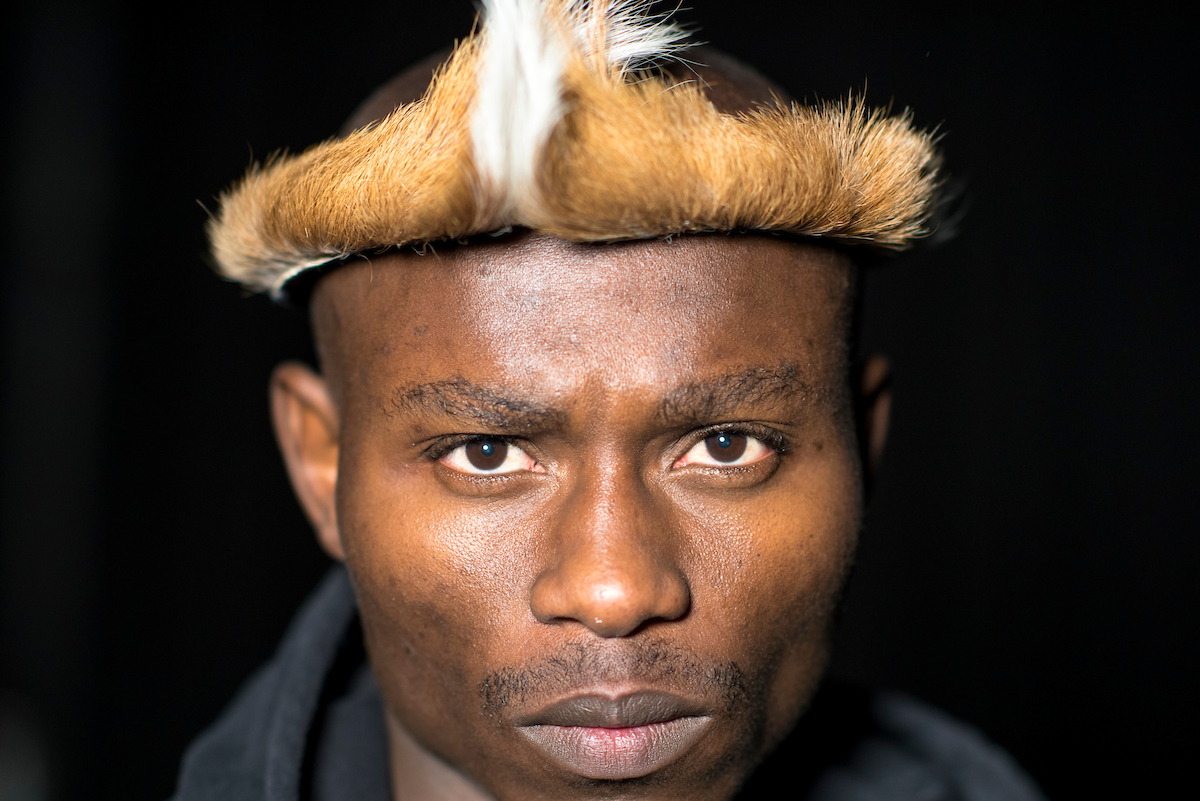 Johannesburg, South Africa – He was the first ever bantamweight champion and flyweight champion in EFC. Now Nkazimulo Zulu is on the hunt to reclaim his original title. At EFC 81 on Saturday 10 August he faces first time contender, and incredible standout, Faeez Jacobs for the interim title. Live from Time Square, Pretoria.

After becoming the first ever bantamweight champ, Zulu made his first and only defence against Demarte Pena. He lost that fight over 5 gruelling rounds and dropped to the recently opened flyweight division, shortly after. A division he ran like a kingpin for almost 5 years.

‘Zuluboy’ now returns to 135lbs; reinvigorated to capture EFC gold and further his legacy as one of the organisation’s pound-for-pound best.

He is solely obsessed with this one goal, “I don’t have anything to say to Faeez. I am focussed and nothing will stop me from reclaiming my belt!”