Over 7.9 million unique viewers watched on TV in South Africa 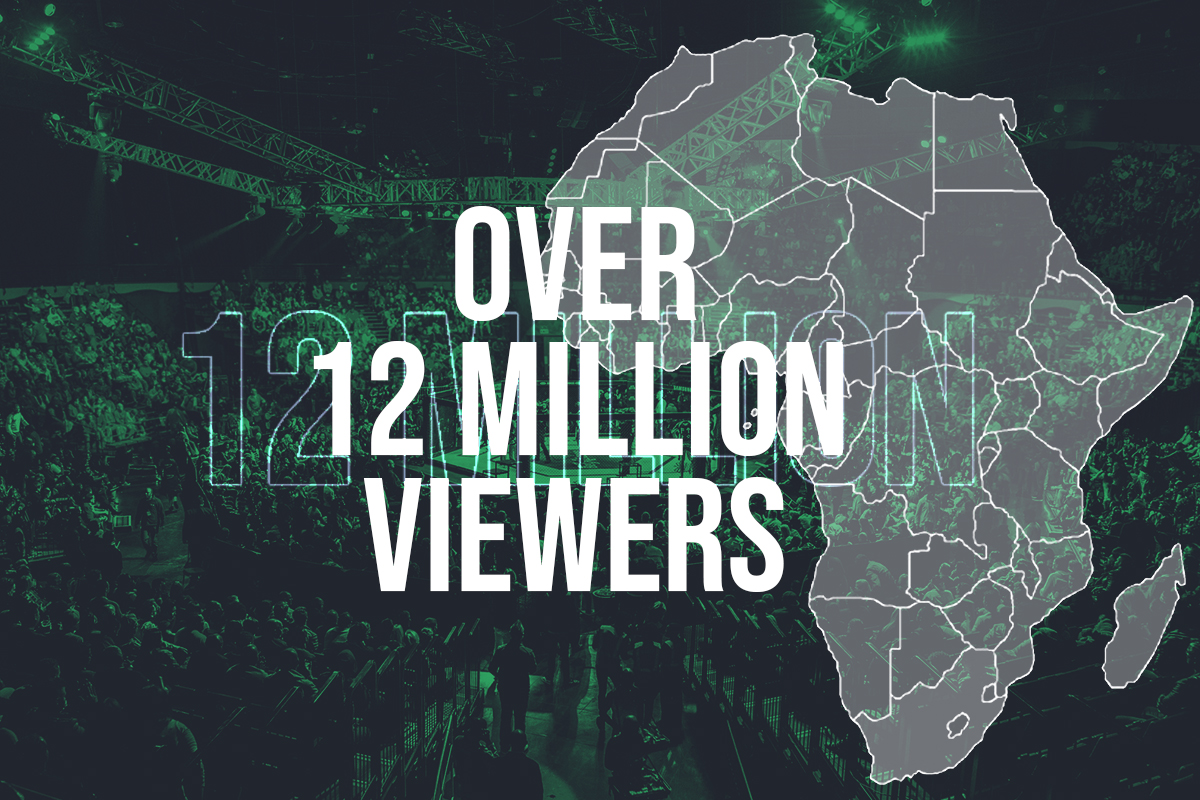 Johannesburg, South Africa – Millions of fans around the world watched the hit reality series, TF2, plus the live finale at EFC 80, joining the masses who attended the sold out Carnival City event.

TF2 was a huge success, with action packed shows playing out every week, culminating with France’s Manon Fiorot being crowned the TF2 champion and booking a spot to face Amanda ‘Mad Dog’ Lino for the EFC flyweight title, plus Brendan ‘Descendant’ Lesar achieved a massive KO victory over ‘Soldierboy’, claiming the interim EFC middleweight title, and setting up a title unification bout with champion Dricus ‘Stillknocks’ du Plessis.

The latest EFC TV ratings report from Nielsen Sports shows that a vast amount of viewers tuned in to watch TF2 and EFC. The report only details the South African audience watching on SABC 3 and SuperSport, there are tens of millions more watching EFC on numerous other TV networks across Africa and globally.

Statistics for viewers watching on TV in South Africa:

“We are extremely happy with the entire series, and the high audience ratings are testament to the success and popularity of the season,” stated EFC President Cairo Howarth. “EFC’s African broadcast expansion continues to grow from strength to strength, as we reach more African fans than ever before.”