KICKING UP ON SHORT NOTICE 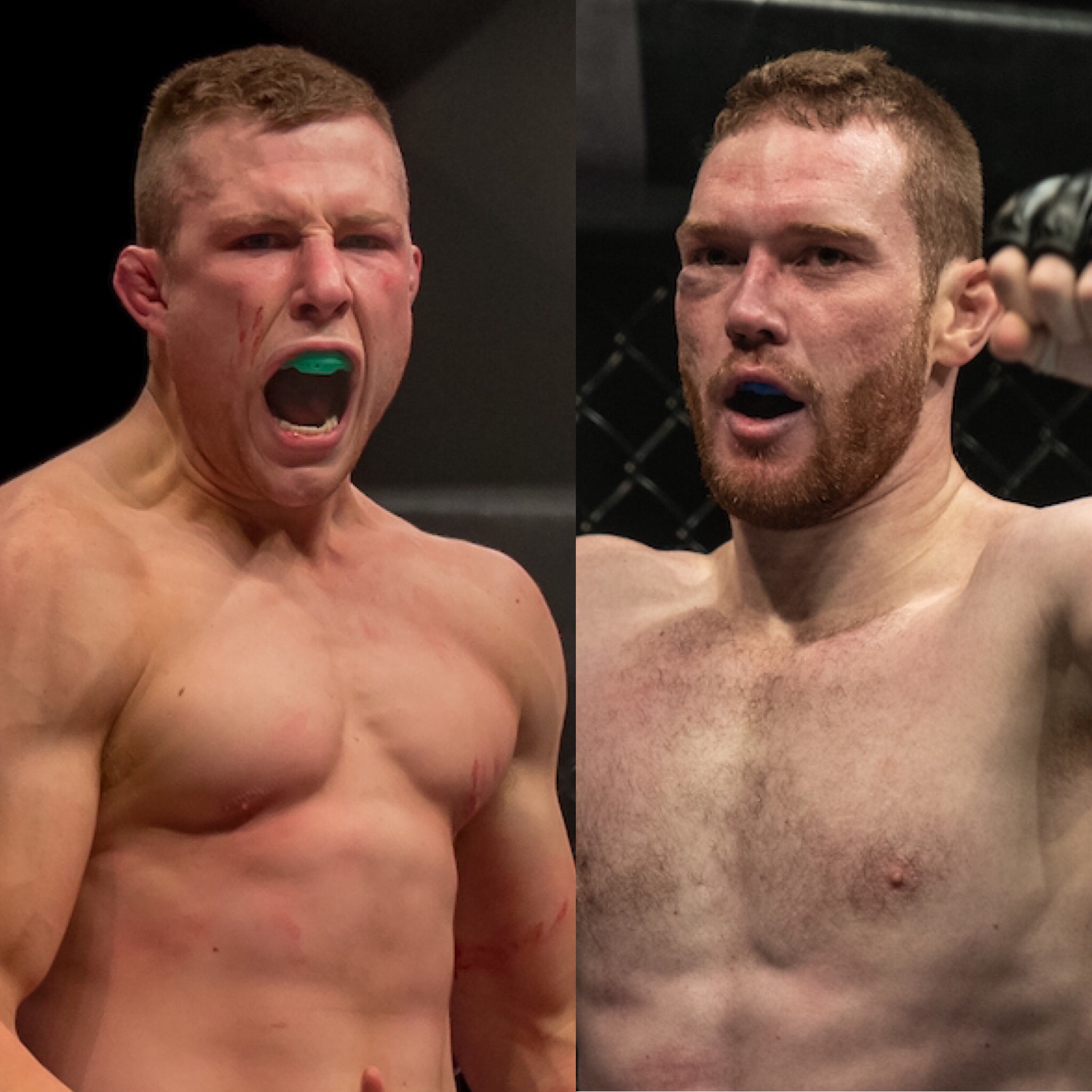 Pretoria, South Africa – The nature of MMA can be unforgiving, with athletes falling victim to unpredictable injuries at any time. Often this happens in the build-up to a fight and unfortunately this has happened to Durban based Andrew Smith ahead of his EFC 81 fight against Lyle Karam this Saturday at Time Square, Pretoria. A surging EFC veteran, Stefan Pretorius will take the short notice battle.

While defending a head kick from teammate Khulekani Hlongwa, Smith reportedly broke a bone in his hand. Hlongwa will also be featuring on the EFC 81 card when he faces JHB based, Roy Lokolo.

Karam and Pretorius will now face-off at a catchweight of 86kg (189,5lbs).

Pretorius first made his debut at EFC 40 and after some mixed results, has now found his home at the heavier middleweight division. Most recently he defeated Hlongwa via TKO at EFC 78, and another big win this Saturday will see him rapidly climb the middleweight ladder.

“I’m excited to fight Lyle, he has a lot of talent and I can’t wait to test myself against him,” stated Pretorius upon accepting the fight. “Expect another finish on Saturday night!”

This fight takes place on the main card ahead of the EFC interim bantamweight title fight between Nkazimulo Zulu and Faeez Jacobs.