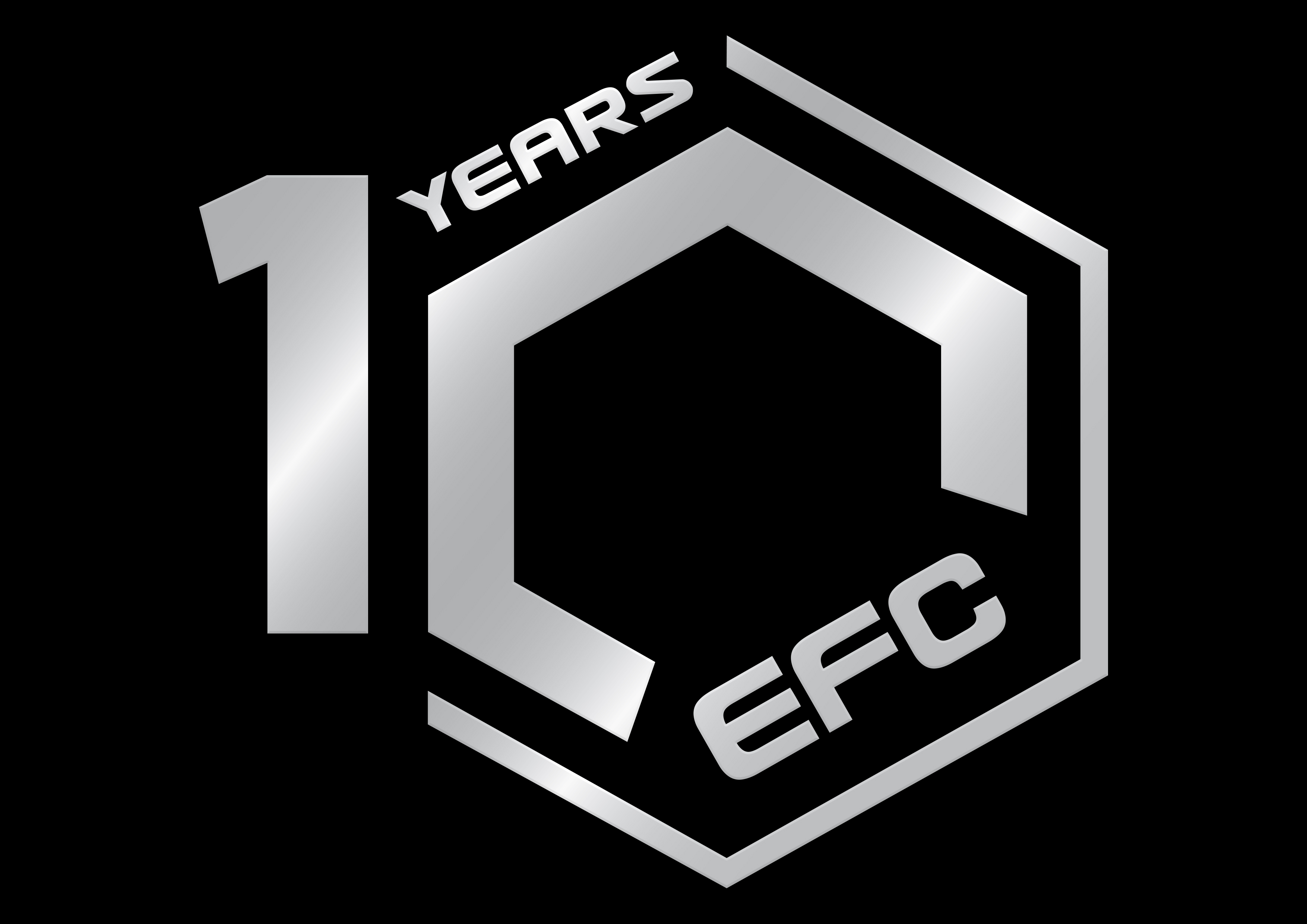 Pretoria, South Africa – Kicking-off the season in March and running monthly through to mid-December, 2019 will be the year to remember. The Fighter – Season 2 begins filming in January and is scheduled to start airing late Feb.

#TF2 is a ten-part reality TV series, featuring female flyweights prospects from around the world in a quest that ends with a six-figure prize contract and a guaranteed shot at EFC gold against double-division champion, Amanda Lino. Not only the massive prize, but the opportunity to be coached and mentored by two of EFC’s best athletes, former champion and former UFC middleweight, Garreth ‘Soldier Boy’ McLellan and TF1 winner Brendan Lesar. The coaches will fight for the EFC interim middleweight title at the TF2 finale in May 2019.