EFC IS OFFICIALLY MOVING BACK TO THURSDAY NIGHTS! 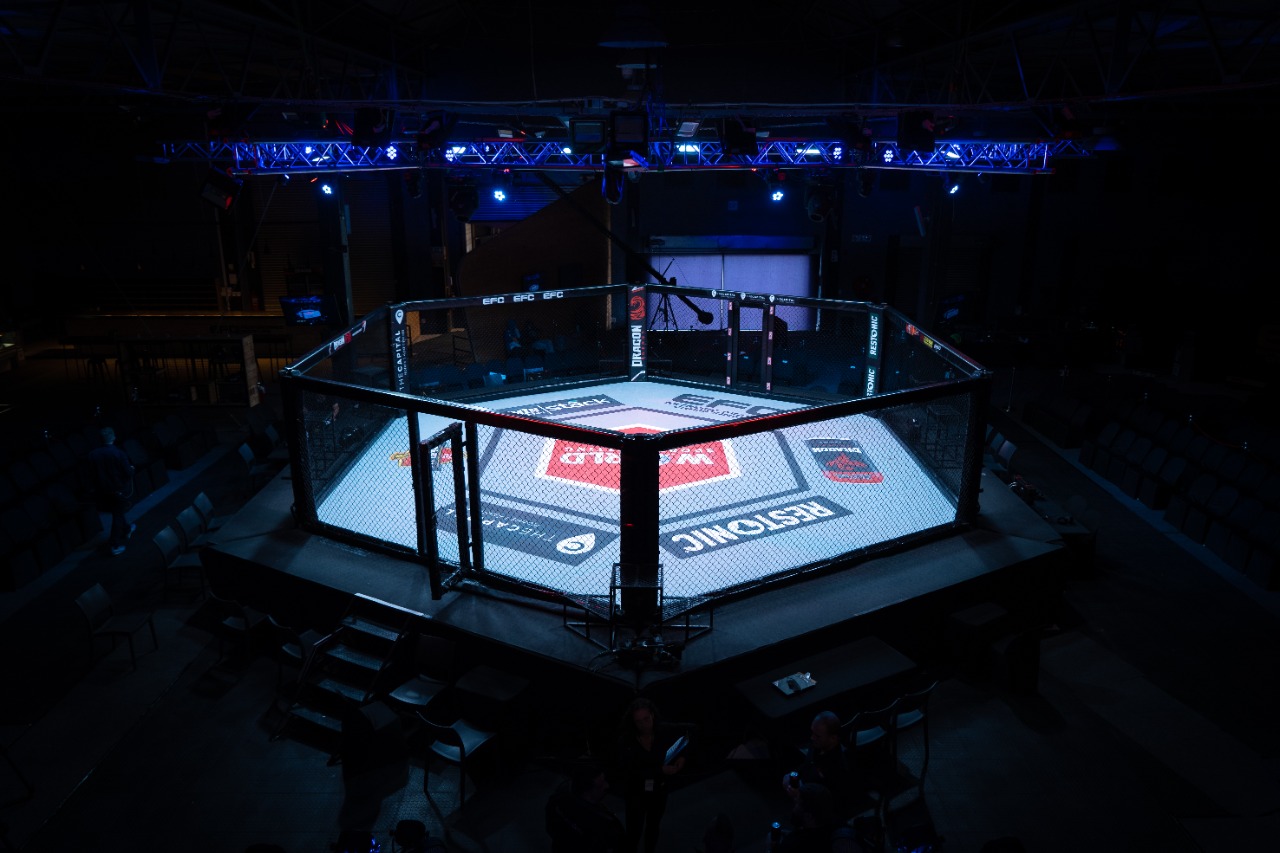 The EFC having Thursday events dates as far back as EFC 4 in 2010. Following that, event days were switched up and rotated before eventually making Saturday nights the night of the best carnage. Now, Thursday nights are going to become the home of the best MMA on the African continent!

Speaking on this move, EFC President, Cairo Howarth, had this to say:

Still on the fast-track to EFC 100 in December, the EFC cards that will populate the rest of the year will be able to kick-off all fight fans’ weekends the right way!

Our first event back on Thursdays will witness Luthando Biko’s debut title defence against Magno Alves and the co-main event features the #1 bantamweight contendership bout between Gian Souza and Nicholas Hwende!